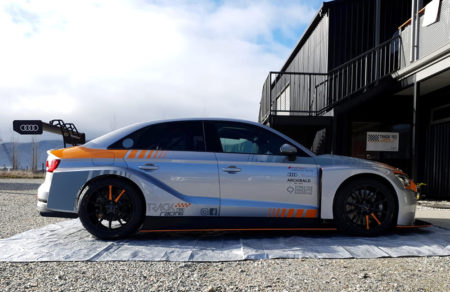 The squad, based at Highlands Motorsport Park in Cromwell, has already taken delivery of one car with a further two on order through Australian TCR Audi agent Melbourne Performance Centre.

Track Rec Racing, run by experienced motorsport duo Matt Waters and Carmen Doran, is yet to confirm its line-up but is in talks with drivers for the new two litre touring car class.

The operation may even field entries at TCR Australia’s 2020 season opener at the Formula 1 Australian Grand Prix in March.

“It is very exciting to add to the TCR Series cars to our racing program for 2019 and beyond,” said Waters.

“We have watched the development of the category around the world, and once the TCR series was announced for New Zealand it was the logical option for our team.

“The Audi TCR car’s a proven product worldwide, and the support from MPC is second to none, so we feel that we are in a great place to kick start our TCR journey.”