Heinrich switches from Super2 to Super3 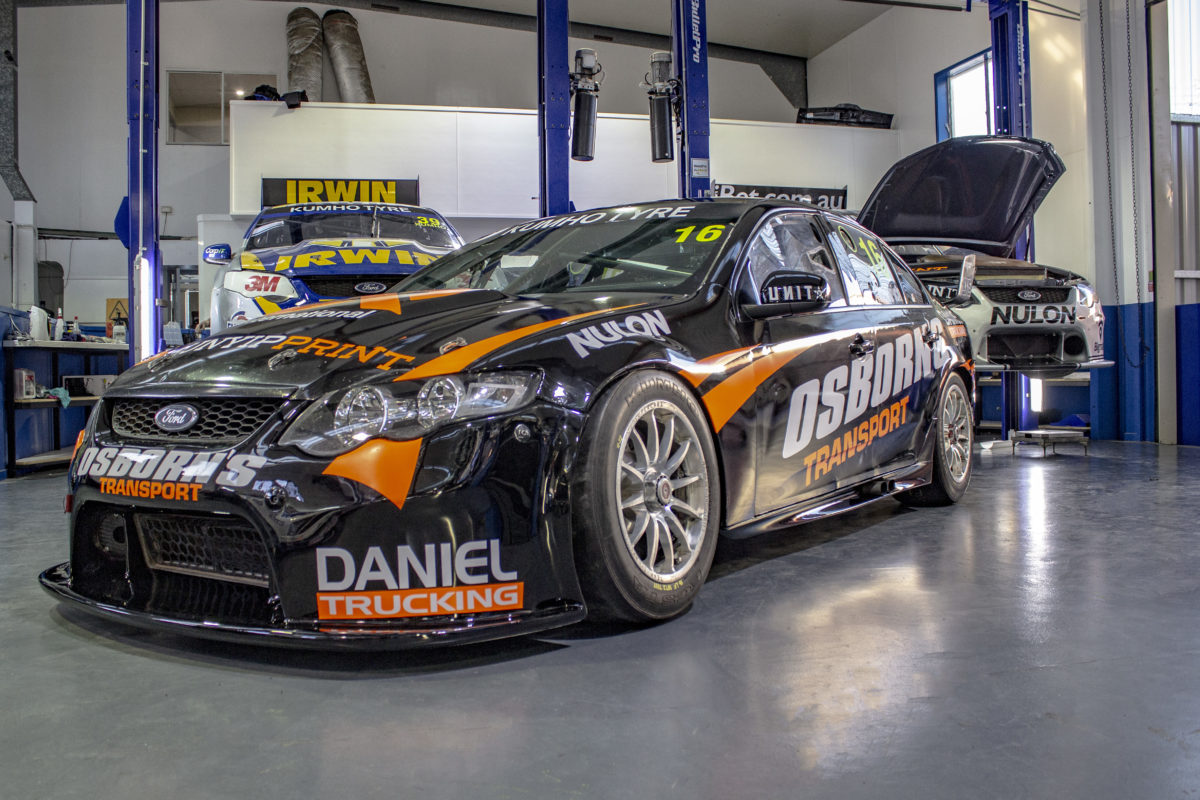 Joel Heinrich is set to switch to the Kumho Tyre Super3 Series for the remainder of the season after missing the last two rounds of his rookie Super2 campaign.

Heinrich had been hopeful of returning to the Dunlop Super2 Series field at Queensland Raceway in late July after a budgetary shortfall saw him miss the Townsville round earlier in the month.

That did not come to pass and he instead lined up in Aussie Racing Cars, a series which he won last year and has contested most rounds of in 2019.

Despite the switch, Heinrich will remain with Matt Stone Racing, which has expanded its Super3 program to four FG Falcons.

The South Australian will make his Super3 debut in his home state, later this month at The Bend, and is expected to also enter the fifth and final round at Sandown

“We’ve got another FG Falcon Supercar that we’re going to run Joel in at Tailem Bend (and) it’s our intention to do the final two rounds,” team owner Matt Stone told Speedcafe.com. 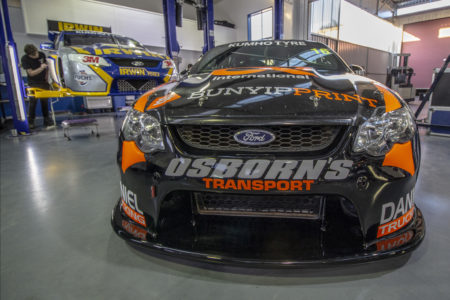 Heinrich’s presence will also give MSR an outright contender alongside its incumbents Chris Smerdon, Bradley Neill, and Jason Gomersall, who compete in the Kumho Cup for gentlemen drivers.

“It appeals to a lot of things in terms of exposure and budgets, and we, as a team, run in the Kumho Cup, we don’t run in the Championship cup,” explained Stone.

“So, we want to run a car in Super3 in the Championship cup and Joel was looking at something that’s a little bit more exposure at a lesser budget and it sort of worked out well.”

The car Heinrich will race is an ex-Steven Richards Ford Performance Racing built FG Falcon, which has been purchased by South Australian motorsport identity James Rosenberg.

“Supercars is in my blood, I am very proud to continue supporting Australia’s young and upcoming driver talent through my association with Matt Stone Racing” said Rosenberg, who will attend this Friday’s Super3 test to watch the shakedown of his latest acquisition in the hands of Todd Hazelwood.

Round 4 of Super3 supports the OTR SuperSprint at The Bend from August 23-25.