Alonso would be ‘outstanding’ in IndyCar

Alonso would be ‘outstanding’ in IndyCar 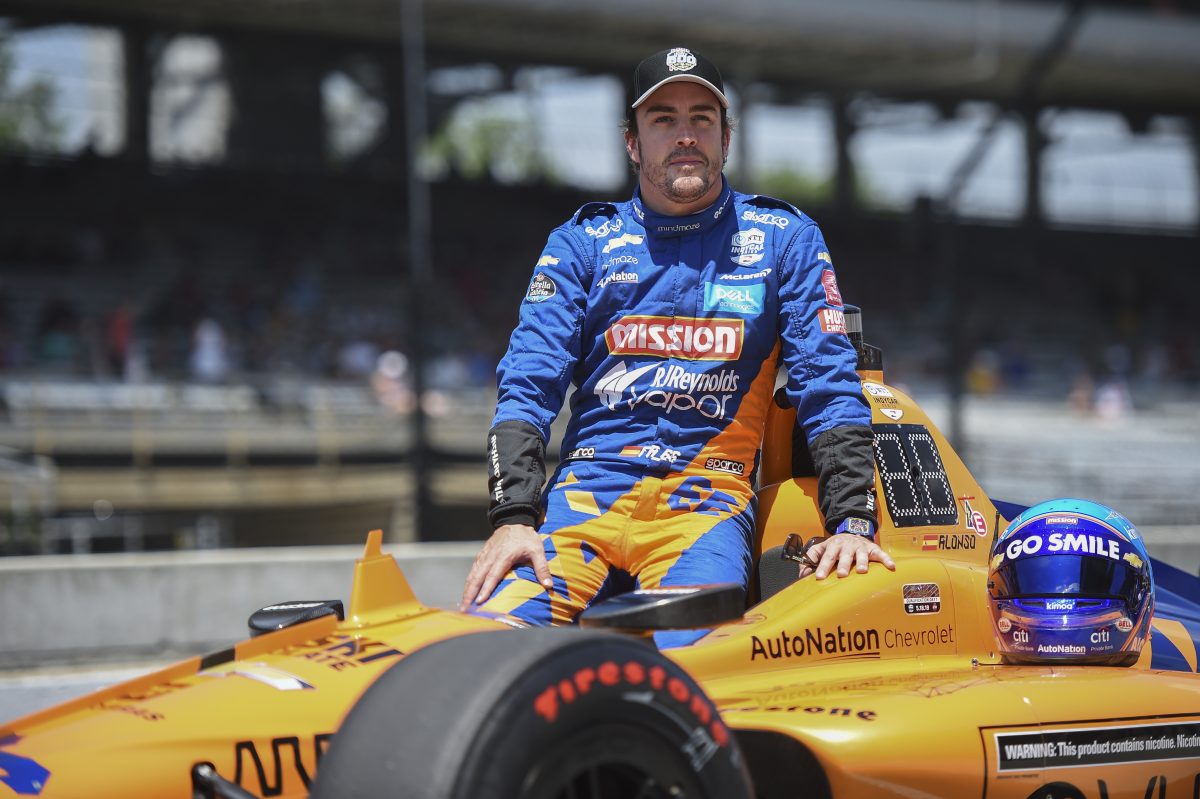 Fernando Alonso would be ‘outstanding’ in IndyCar according to Zak Brown

McLaren boss Zak Brown believes Fernando Alonso would be ‘outstanding’ in IndyCar despite the Spaniard having shown no interest in joining the series full time.

Earlier this week McLaren announced a partnership with Schmidt Peterson Racing for next year, opening an opportunity for Alonso to compete on a permanent basis in the US series.

Alonso competed with McLaren in IndyCar in the 2017 Indianapolis 500 before failing to qualify for this year’s event.

“He’s well aware of everything that’s going on with our IndyCar activities and has been for some time,” said Brown of the prospect of having Alonso as part of the team in 2020.

“I don’t think his desire to win the Indy 500 has diminished at all. He has not shown an interest — yet, I should say — in a full season of IndyCar.

“He’s coming off of 20 years of lots of racing and I think he wanted to take the second half of this year off to see what he wants to do in the future.

“I think he would be an outstanding talent in IndyCar.

“I personally think, knowing him as well as I do, and his driving style, he’d be immensely successful and welcomed and would enjoy it.

“But Fernando is the type of individual that you put the opportunity in front of him and let him make his decision.

“So I’ll be picking that up with him in about a month’s time, but I would not anticipate in 2020 him having a desire to do a full season.”

Alonso currently has no active racing program, the 38-year-old having walked away from the World Endurance Championship after winning the title with Toyota last month.

However, Hinchcliffe’s future is uncertain due to his relationship with Honda, with the re-branded McLaren SP team next year set to sport Chevrolet engines.

That could see the Canadian forced out of the team, though Sam Schmidt believes the 32-year-old will be able to see out his current contract.

“James has been a great asset to the team for the last five years,” Schmidt said.

“He’s a brilliant ambassador for all of our partners. It’s one of those unfortunate things when you do what’s best for the team.

“But the relationship with Honda Canada and America was direct between James and them, and so we don’t even know what those details were, what those obligations were.

“We don’t anticipate it having an effect on the final year of his contract as far as we’re concerned.”

Four rounds of the 2019 IndyCar season remain, the next at Pocono this weekend (August 18).