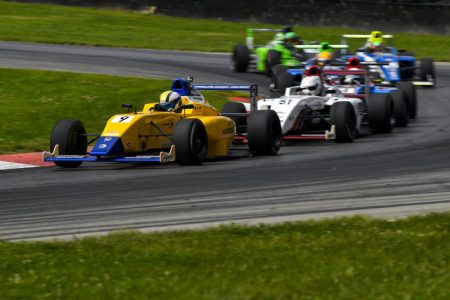 Finishing second to Kiko Porto in the first of the weekend’s three races, the Sydney native then claimed the next two to round out the event.

Nicky Hays was third in the opening race, more than 2.5s adrift of Car who crossed the line in the wheel tracks of Porto.

The second race saw Hays progress to second, with Guilherne Peixoto in third, a position he’d hold in the weekend’s final race.

In that race, Hays fell to 15th and the last classified runner as Christian Brooks reached the line a second behind race winner Car, who led all 16 laps.

Two rounds of the Formula 4 United States Championship remain, the next at Sebring in mid-September before signing off the year alongside Formula 1 at the Circuit of the Americas in early November. 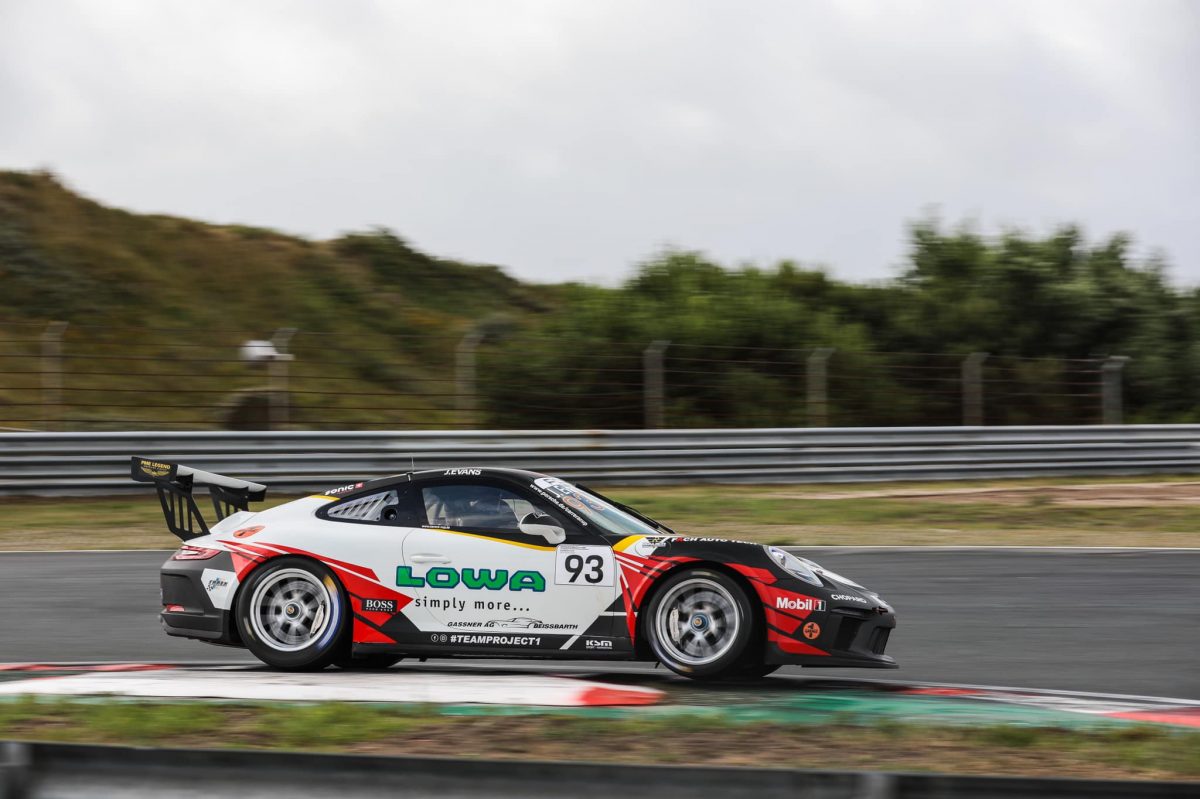 Michael Ammermuller recorded back-to-back victories as Porsche Carrera Cup Deutschland visited Zandvoort for the fourth round of the 2019 season.

New Zealander Jaxon Evans experienced a tough weekend after mixed conditions in qualifying saw him starting down the order.

Qualifying 16th for the opening race, he rose to 12th, before banking eighth in the weekend’s second race having started 11th.

Ammermuller started from pole to record his third win of the season in the first race, heading Julien Andlauer and Larry ten Voorde.

However, third place was eventually handed to Dylan Pereira after a five second penalty was dished out to ten Voorde for a jump start.

Another win for Ammermuller followed in the second race, heading Jaap van Lagen and ten Voorde to the flag.

It was an interrupted affair with two Safety Car interventions, the first after three laps and again after Lap 10, resulting in the chequered flag being shown at the end of Lap 11.

Andlauer continues to lead the series while Evans remains the top Rookie, the Kiwi sitting seventh in the overall standings.

The next round of the German competition heads to Hockenheim in mid-September, though Evans will be in action with SuperCup at Spa-Francorchamps from August 30-September 1. 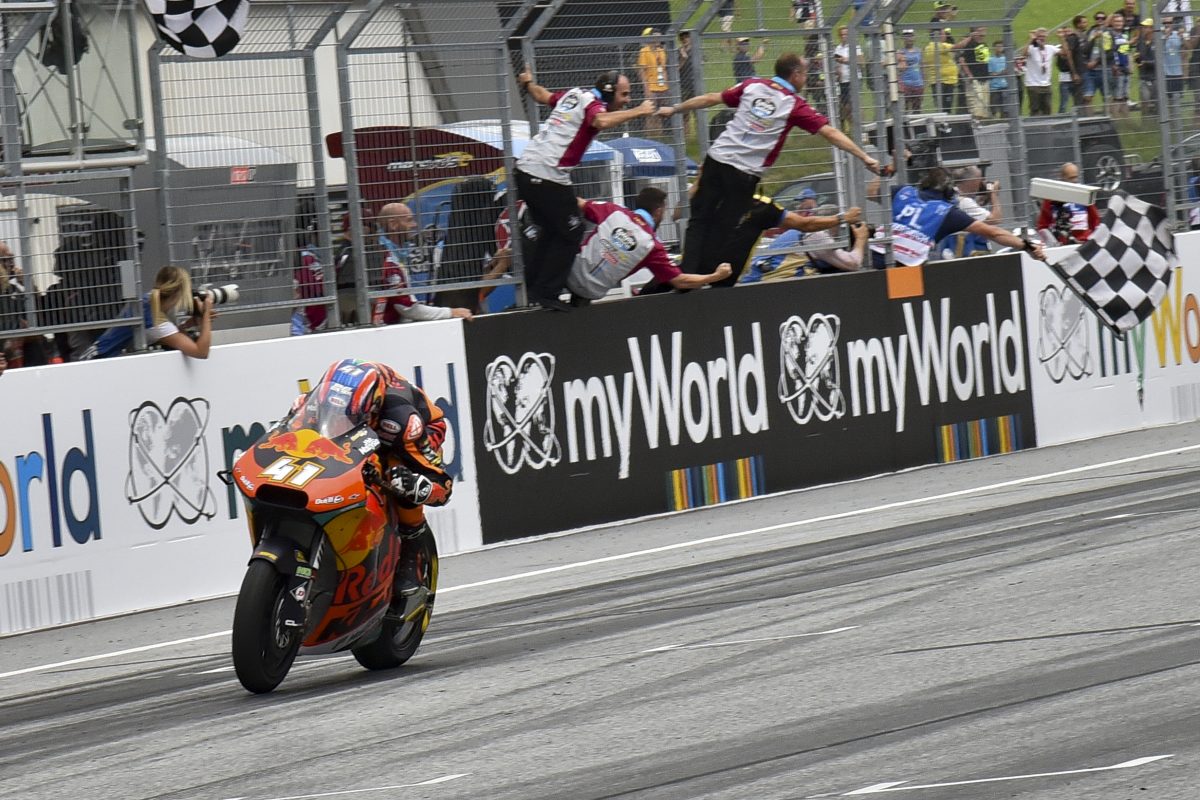 Brad Binder won the Austria Moto2 race, from which Remy Gardner crashed out having come from ninth on the grid to fight for the lead.

What a battle! Move after move! Sensational! ⚔️#AustrianGP 🇦🇹 pic.twitter.com/wEqrKFuHBf

The Australian twice tried moves at Turn 1 but could not make them stick, and failed to pull off an outside move at Turn 3 with seven laps of 25 remaining.

When Gardner ran long again at Turn 1 on Lap 20, he touched the rear wheel of Alex Marquez’s Kalex and crashed his own Kalex.

Binder hung on for his first win of the year on his Red Bull KTM Ajo entry, ahead of Marquez.

The EG 0,0 Marc VDS, who had moved up to second as more came to grief ahead of him, stretched his championship lead to 43 points due to Luthi ultimately finishing sixth.

In the second ever MotoE race, Mike Di Meglio (Marc VDS) prevailed in wet conditions and now heads the title race, while Australian Josh Hook (Pramac) finished seventh from 14th on the grid.

A number of Moto2 and Moto3 teams will remain at the Red Bull Ring to test on Monday (local time) while their respective 12th rounds are at Silverstone on August 23-25. 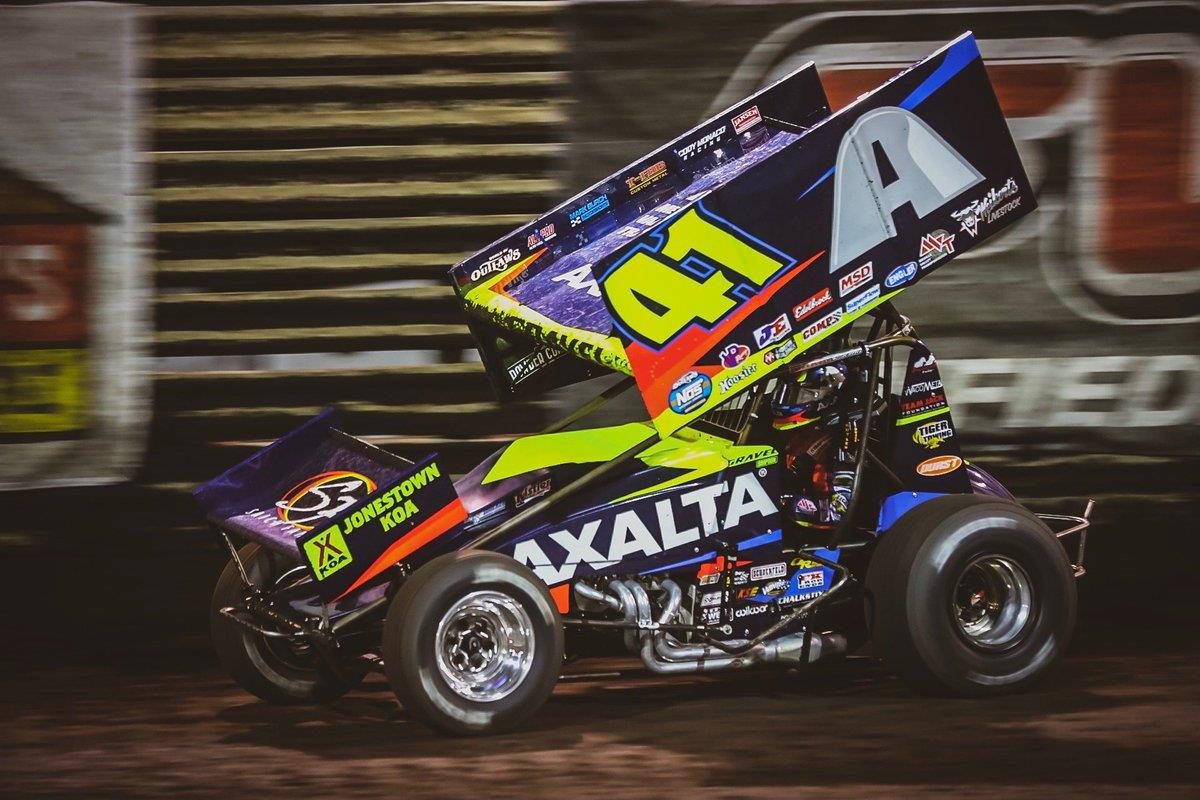 David Gravel claimed his first Knoxville Nationals success after a patient drive in the 50-lap final.

Holding sway behind Aaron Reutzel and Joey Saldana as they battled for the lead, Gravel moved into second after 10 laps.

He then progressed to the lead three laps later before a scheduled mid-race Caution saw his lead evaporate.

At the restart Gravel re-established his earlier advantage to claim the victory.

James McFadden was the leading Australian home in eighth, with brothers Kerry and Ian Madsen 11th and 15th respectively. 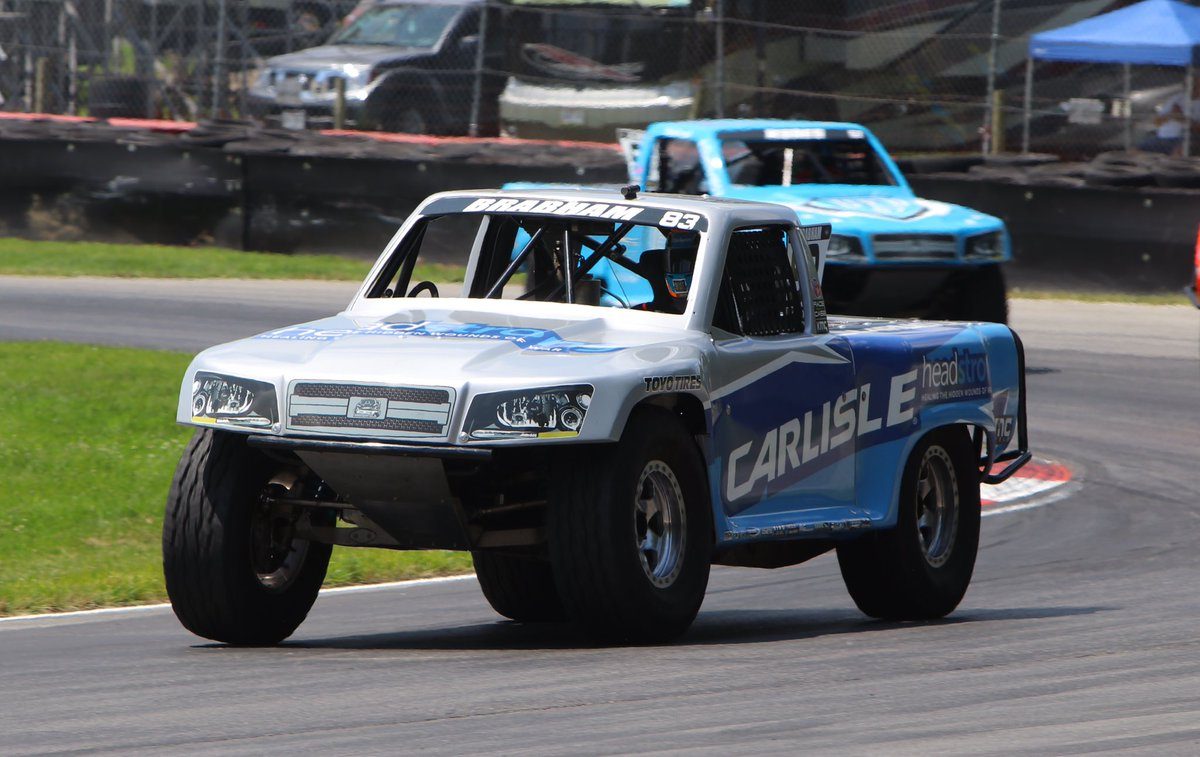 Matt Brabham has scored a race win in Stadium Super Trucks at Mid-Ohio, his first since Long Beach in April.

Brabham also added to his pole position count for the season, although the reverse grid format sent him to the back of the field for race 1.

While he made some inroads during the race, climbing as high as fourth, he eventually finished in seventh as Robby Gordon was first to the took the chequered flag.

The result nevertheless gifted Brabham a second row start for the final race of the weekend, from which the Australian-American took the lead before the competition caution and led the field home.

The 2018 series winner maintains his enviable points lead going into the next round at Road America (22-24 August).