WAU to carry out 2020 engine test at Winton

WAU to carry out 2020 engine test at Winton 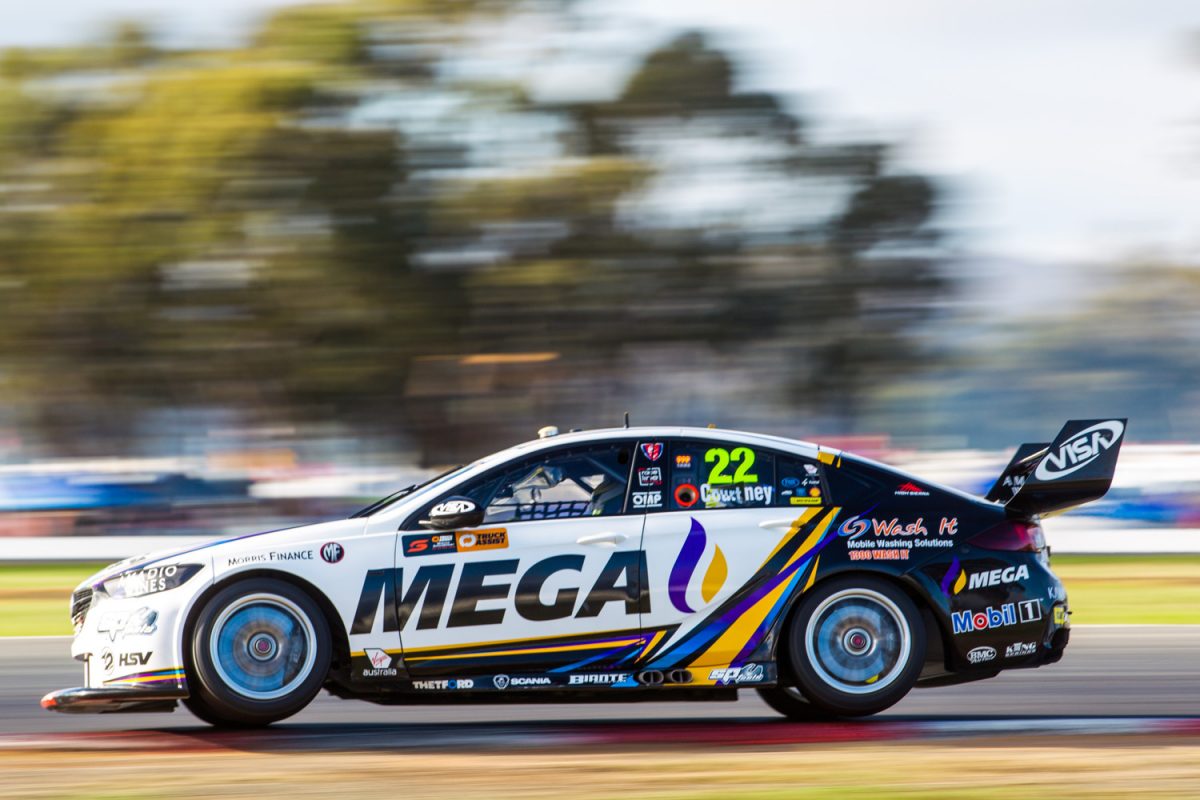 Walkinshaw Andretti United will carry out a special test for Supercars

Walkinshaw Andretti United is set to conduct a 2020 engine technical package test on behalf of Supercars at Winton on Tuesday.

The squad will carry out running of its proposed 2020 specification engine, which will include the outfit’s own drive-by-wire throttle system at the Victorian circuit.

The Clayton operation builds its own Supercars engines and supplies other teams including Erebus Motorsport.

Data gathered from the test is set to help the championship evaluate possible changes next season, with engines a key part of Supercars’ cost saving program.

The championship is understood to be looking to reduce the power from the units to increase longevity and durability which will in turn decrease the amount of engine rebuilds per season and save teams up to 15 percent on engine budgets.

Supercars is also investigating the introduction of drive-by-wire throttles which saw Triple Eight undertake a test at Queensland Raceway last month with its Holden Sandman Supercar.

John Martin is set to complete the bulk of the running at Winton tomorrow with Pirtek Enduro Cup co-driver Jack Perkins expected to log laps as per Supercars regulations.

The squad’s primary drivers James Courtney and Scott Pye will not take part in the test.

“Supercars are looking at the technical rules for next year and so we have been working away at that in the background,” Walkinshaw Andretti United co-team principal Mathew Nilsson told Speedcafe.com.

“We have got effectively the package they are looking at for next year to be evaluated on track, and it will have the drive-by-wire throttle on it that relates to the recent test that was undertaken.

“Effectively it will be our 2020 spec engine so it will be good to hit the track and work with Supercars on that.

“We are just working with Supercars on what they want to look to bring in the category and do our best to work with them and make that as seamless as possible and provide them with the feedback.”

The team will share the track with Tickford Racing which will run five Mustangs, including a newly prepared car for Thomas Randle to run as a wildcard at the OTR SuperSprint.

Kelly Racing will also be present as it bids to understand is newly signed off aerodynamic update, while Macauley Jones will run a rookie day in the Team CoolDrive ZB Commodore.

A post shared by Walkinshaw Andretti United (@walkinshawandrettiunited) on Aug 12, 2019 at 3:12pm PDT