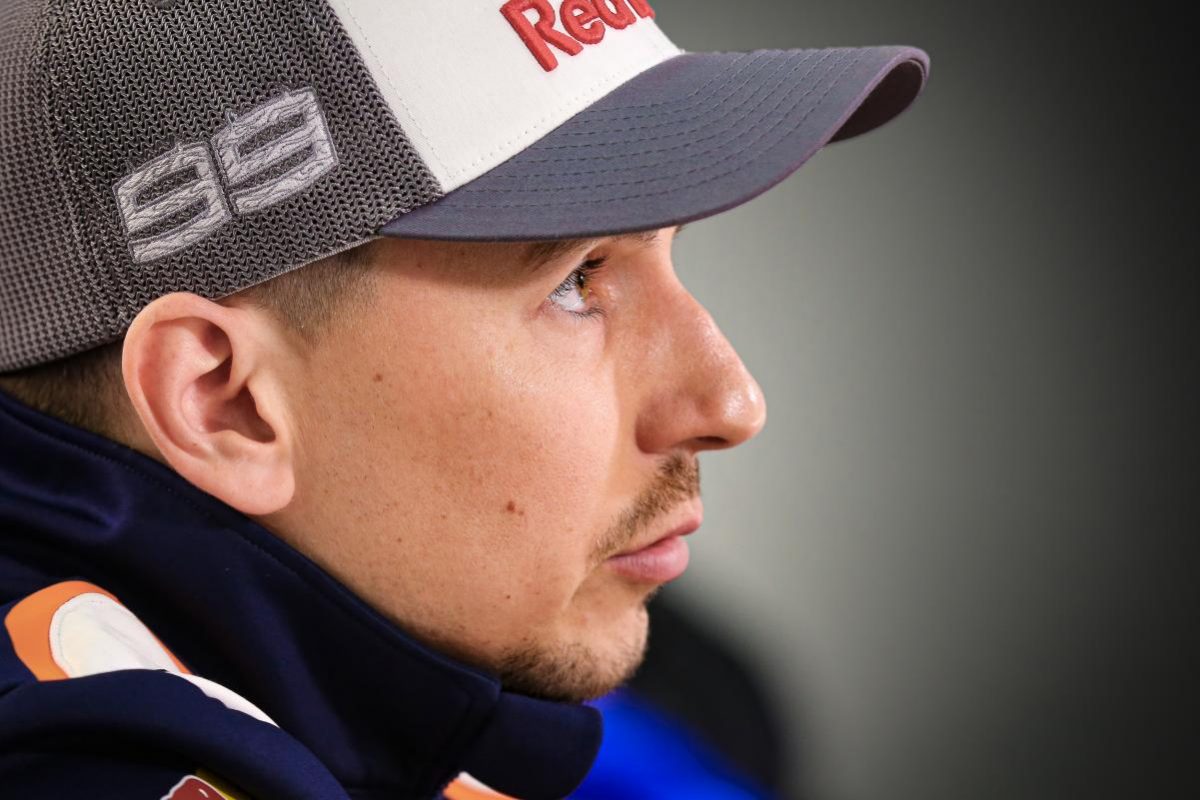 Jorge Lorenzo will see out his two-year contract with Repsol Honda despite rumours he is agitating for a return to Ducati, believes Team Manager Alberto Puig.

The three-time MotoGP champion’s future was the subject of frenzied speculation at the weekend’s Austrian round after Jack Miller admitted that there was “some truth” to the theory that his contract renewal at Pramac Racing is being held up by Lorenzo’s apparent desire to get back on a Desmosedici.

Lorenzo is in fact contracted to Honda Racing Corporation for both 2019 and 2020, and Puig believes the 32-year-old is not going anywhere.

“I mean, there were a lot of rumours but we never heard anything,” he told MotoGP.com post-race when asked if Lorenzo would stay next year.

“Also, we never thought nothing because we have a contract with him for two years so there’s nothing to say.

“The only thing is that he comes back in Silverstone, fit and with motivation to go on the bike again.

Adding to the intrigue, Lorenzo was absent from the Red Bull Ring paddock due to his ongoing injury lay-off.

The Spaniard fractured two vertebrae in practice for the Dutch TT prior to the summer break and has now missed the last four races.

Puig was similarly confident that Lorenzo would ride again when the next round takes place in a fortnight’s time at Silverstone.

“We expect, we hope, yes, he can be ready for Silverstone,” he said.

“He had a long period of recovery and let’s hope that he can feel okay to ride the bike in Silverstone.”

Lorenzo’s best finish in the seven races which he has started so far this year is an 11th in France.

Fellow factory Honda rider Marc Marquez leads the championship by more than two races despite losing out to Andrea Dovizioso at the last corner in Austria.

The British MotoGP will be held on August 23-25.