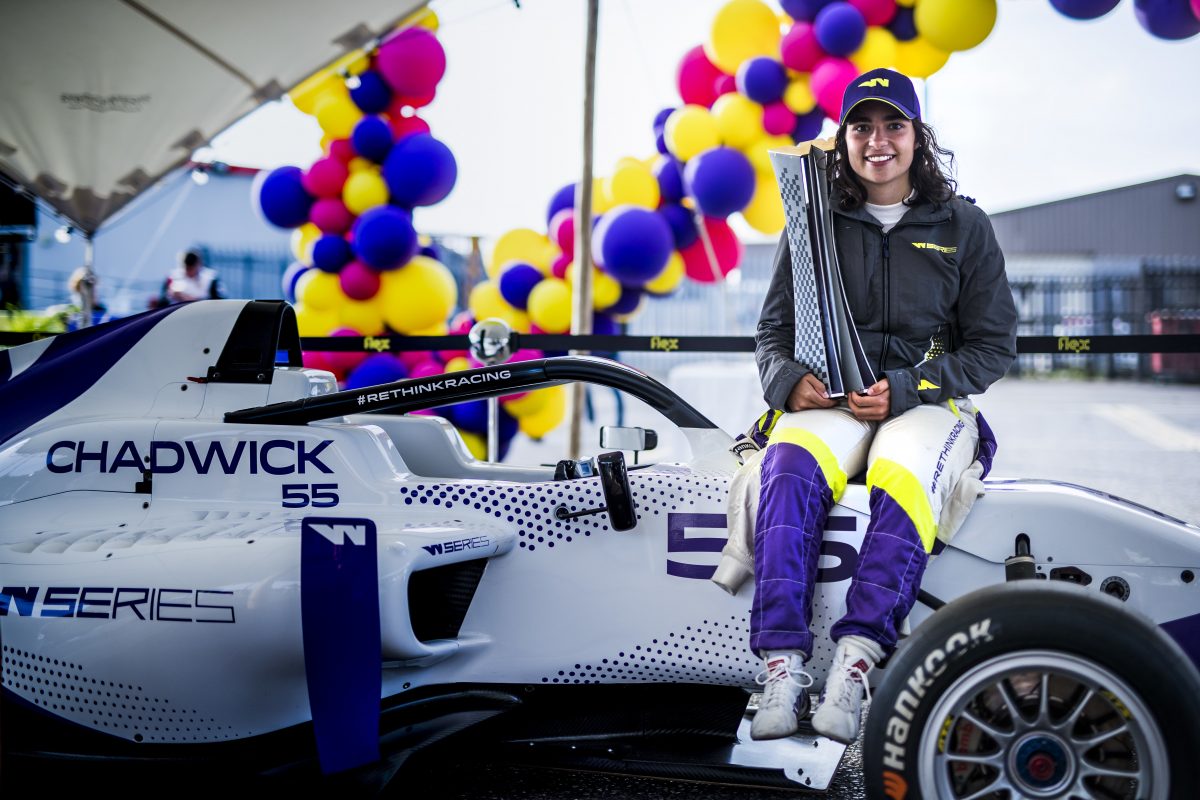 Jamie Chadwick has won the inaugural W Series by finishing fourth in the season finale at Brands Hatch, a race taken out by Alice Powell.

Chadwick needed only a podium to guarantee that the championship would be hers, but still prevailed by 10 points when nearest rival Beitske Visser finished third.

The situation swung even further to Chadwick’s favour when the Brit qualified on pole as Visser earned fifth on the starting grid.

Powell could not find a way past her compatriot until she made a bold move into Paddock Hill Bend just before the halfway mark and finally seized the lead at Druids.

Kimilainen was able to follow her through, and fourth placed Visser was not far behind Chadwick having been able to get by Fabienne Wohlwend early on.

The top two gapped Chadwick in the laps which followed, before a Safety Car was called due to a spin for Miki Koyama. 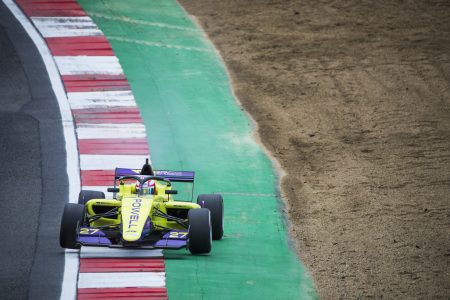 Powell managed the late-race restart well and that was decisive as she went on to win by half a second from Kimilainen, and also elevate herself to third in the final standings.

Visser took third from Chadwick in the laps which remained in the season, but that would not be enough for the Dutch driver to overhaul her points deficit.

Wohlwend ended up fifth, from Vicky Piria, Jess Hawkins, and Marta Garcia, the latter of whom dropped a spot to fourth on the points table.

Rounding out the top 10 were Sabre Cook and Sarah Moore, with Caitlin Wood missing the points by one position in 11th.

As such, Wood also just missed out on an automatic invite to the 2020 series which is given to those who finish in the top 12 in the 2019 standings.

The New South Wales driver, who qualified 14th for the finale, was jumped by Cook and Hawkins having started the weekend 11th in the points.

Chadwick, meanwhile, collects $500,000 for her series victory and Visser $250,000 for being the runner-up, with all other drivers (including reserves) also taking away financial rewards on a sliding scale.