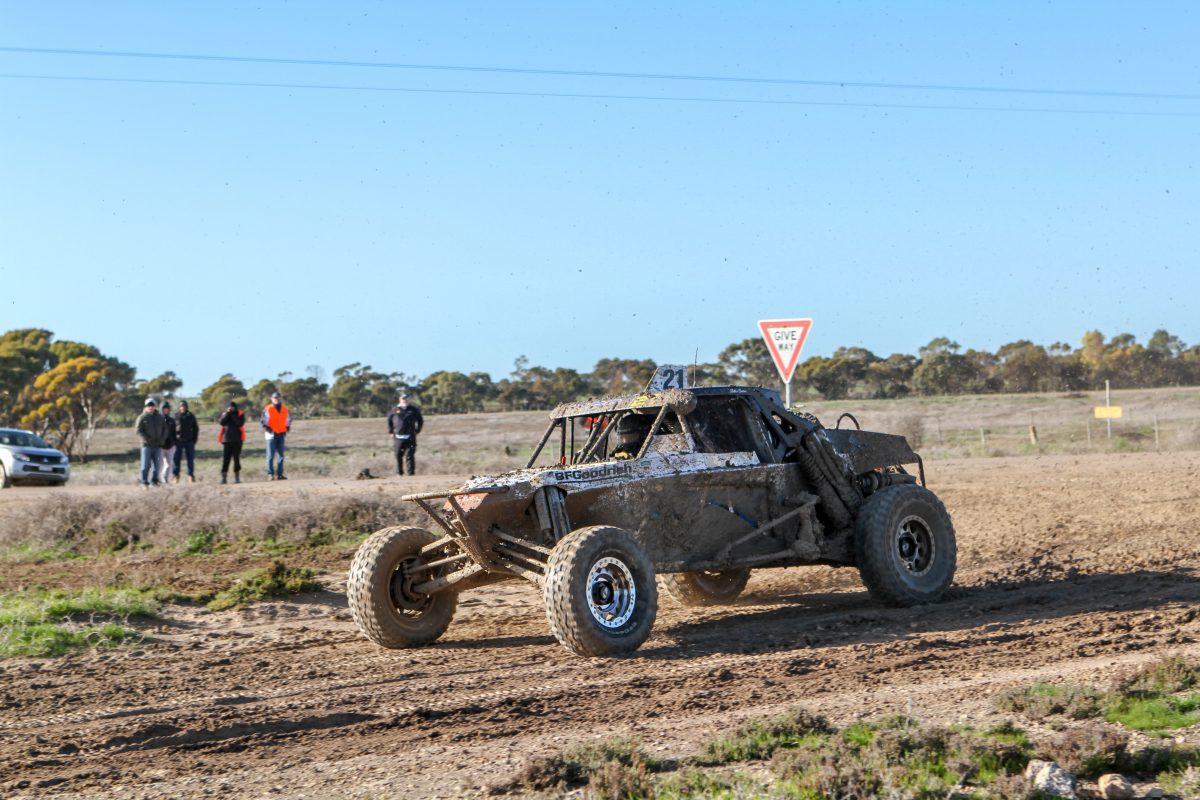 Muddy conditions saw a number of drivers come a cropper, with conditions so bad that the first day’s running was cancelled.

Burrows and his co-driving father Matt then needed only to stay out of trouble to claim the crown, 18 years after his last title success.

However, they had their compulsory pit stop time added to their race time, demoting them to the second step of the podium.

“We weren’t sure how things were going to turn out this morning with all the wet weather but the last couple of laps were OK after a very slippery morning,” said Burrows.

“It was tough day at the office but the outcome has been excellent. It was business at usual, I knew the conditions were going to be tough so we just drove to finish and won the championship.

“I would like to thank all my crew who have been here all weekend, my family and my sponsors, including BFGoodrich. It’s been a great year and can’t wait to celebrate it tonight.”

Failing to reach the flag were Josh Howells and Toby Whateley, who had a collision after Howells spun out and Whateley couldn’t avoid him while title prospects in Matthew Martin and Nick Jackson were also forced out in a separate incident.

It saw a late shake-up of the championship standings too, Peter Carr finishing the year in second outright after coming home sixth, while Alan Henson banked enough points to grab third place in the championship.