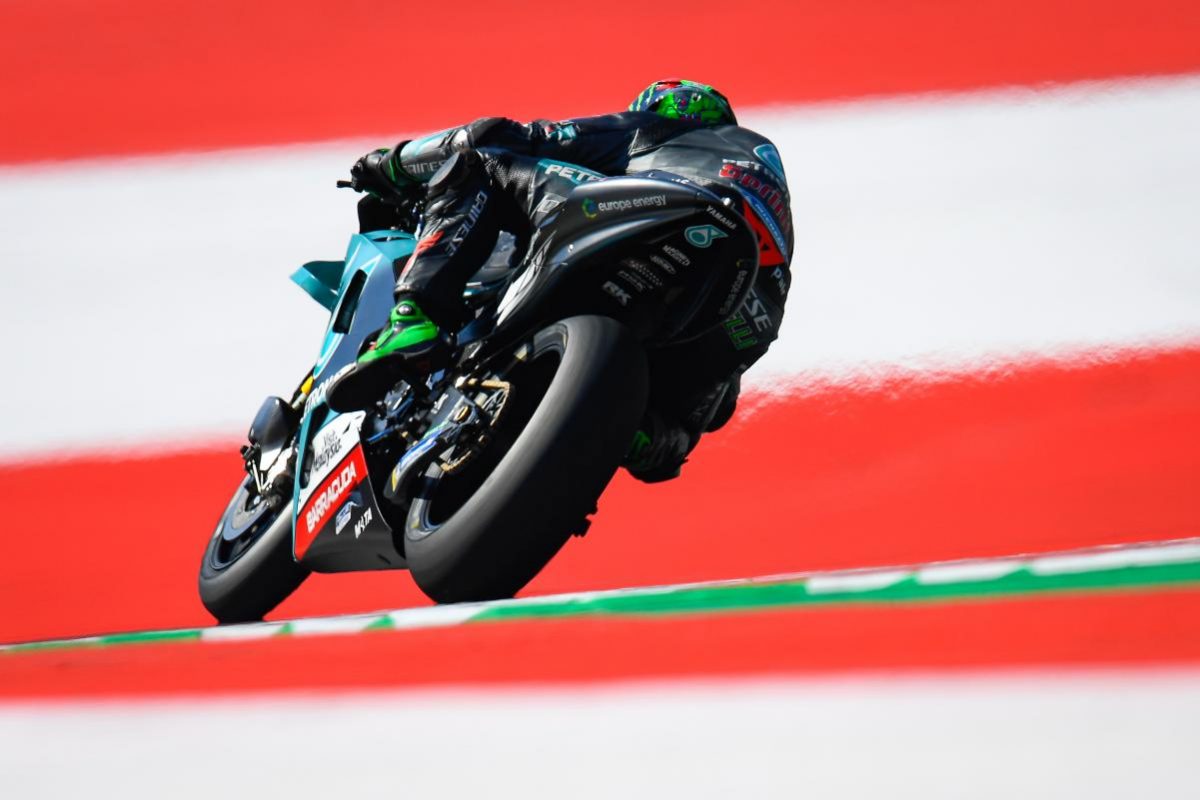 MotoGP will race at Austria’s Red Bull Ring until at least 2025 under a five-year contract extension.

The category returned to the Red Bull Ring in 2016 for the first Austrian Grand Prix since it was last on the calendar, as the A1-Ring, in 1997.

“It makes me very happy to announce that we will be returning to this track until at least 2025,” said Carmelo Ezpeleta, CEO of MotoGP commercial rights holder Dorna Sports.

“I think everyone would agree it’s one of the most beautiful circuits in the world and it’s a pleasure for us to race here.”

Red Bull CEO Dietrich Mateschitz declared: “For me, MotoGP is the most attractive racing series in the world. It offers motorsport in its purest form.

“MotoGP has been coming to the Red Bull Ring for four years now and the excitement and enthusiasm for it remains unchanged.

“It’s our pleasure to welcome motorcycle Grand Prix racing for a further five years beyond 2020.”

Repsol Honda’s Marc Marquez has qualified on pole for tonight’s Austrian MotoGP, which starts at 2200 AEST.