Bottas has options if given Mercedes snub

Bottas has options if given Mercedes snub 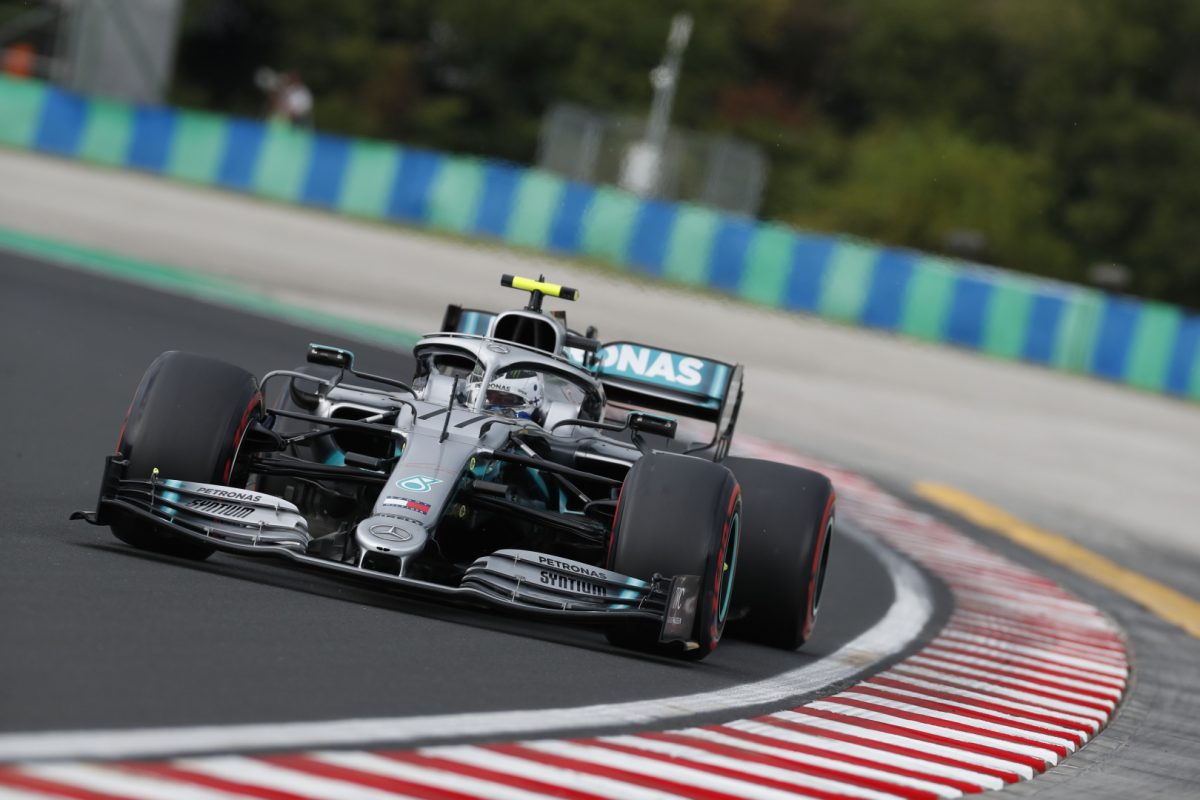 Mercedes driver Valtteri Bottas says he has options should he be snubbed by the world championship winning team at the end of the year.

Bottas is out of contract at season’s end, and faces an uncertain future as Mercedes ponders whether to keep the Finn or replace him with Esteban Ocon.

A strong start to the 2019 season suggested a revitalised Bottas, but his challenge has waned as the year progressed as team-mate Lewis Hamilton again asserts his authority within the team.

However, Bottas admits that he has other options should he lose his seat with Mercedes.

“When you are in this situation, as with everything in Formula 1, you need to have a Plan B and, sometimes, even a Plan C,” he Bottas.

“For sure when you’re talking about stuff it’s always good to have different plans and that’s what I’m doing.

“I’m not really nervous, but for sure it would be nice to hear some news from the team, to know what they want to do, as well.”

Should Mercedes opt to replace Bottas, the most likely candidate is Ocon, who was dropped by Force India (as it was then known) at the end of 2018.

The Frenchman is a junior driver with the marque, and is working as the Mercedes’ development driver this year.

“We have responsibility for the juniors and for the ones who are in the car with us right now,” explained team boss Toto Wolff.

“We’re not going to do anything that is going to make it harder for them.

“Whatever we decide we’ll consider what are the options for the driver to go elsewhere.

“If it’s for Esteban to progress (with another team), to make it back one day in a Mercedes; or if it’s for Valtteri to have a ‘soft landing’, because he deserves it, he had great (qualifying) speed.”

Bottas joined Mercedes from Williams following Nico Rosberg’s retirement at the end of 2016, and has won five grands prix in his two and a half seasons since.

He’s currently second in the drivers’ championship, 62 points in arrears of Hamilton.