Mir ruled out of Austrian MotoGP due to test crash

Mir ruled out of Austrian MotoGP due to test crash 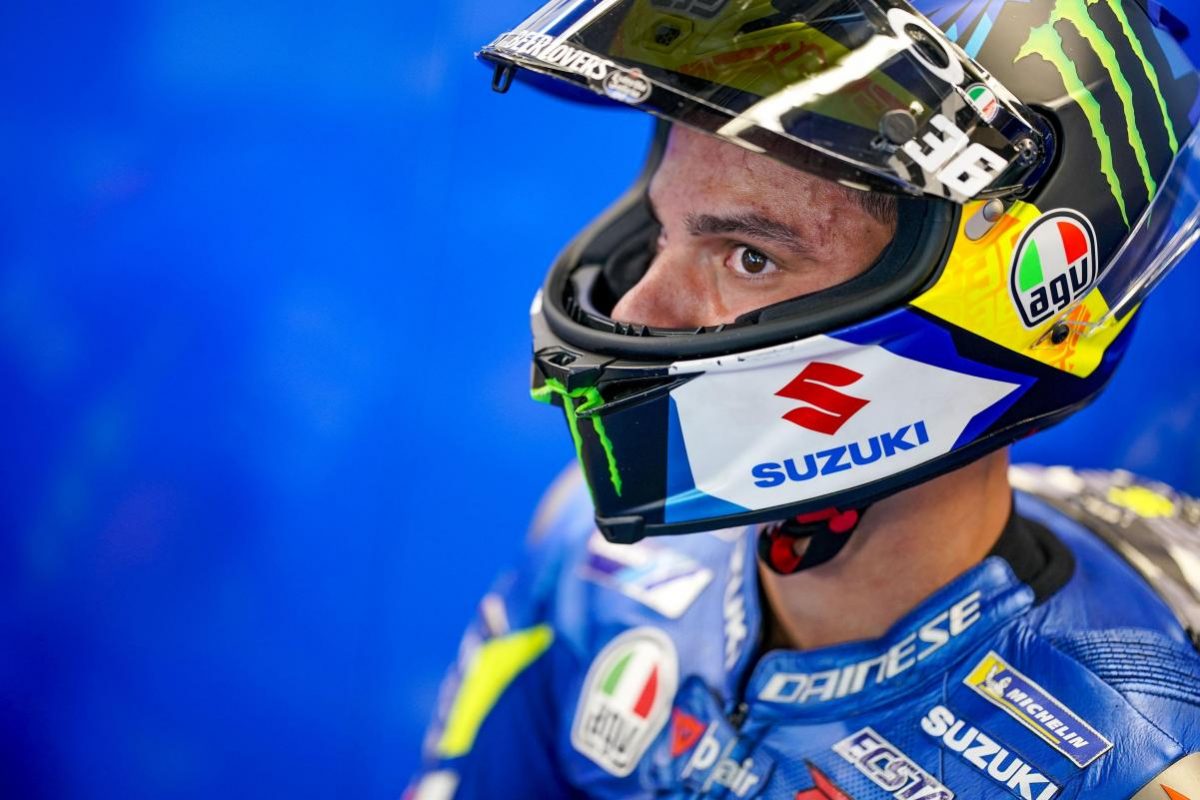 Suzuki’s Joan Mir has been ruled out of this weekend’s Austrian MotoGP due to his 300km/h crash during Monday’s official test.

Mir was airlifted to hospital after going down at Turn 1 at Brno and hitting an airfence, sustaining a pulmonary contusion (bruised lung).

The Spaniard had been hopeful of riding at the Red Bull Ring but has now had to pull out and will instead target a return at the British MotoGP, a fortnight later.

“It’s such a shame to miss this race following the incident in the Brno Test,” said Mir.

“At the beginning I struggled to breathe because of the pulmonary contusion, but step by step I improved and now I’m feeling better.

“The next thing is to go to the Hospital Dexeus (in Barcelona) where I will undergo some more medical checks so I can be assured that everything is alright, then I will head home to recover and restart my training.

“It’s a big pity because I was feeling really good with the bike and we were completing a fantastic test.

“Now I have to think day by day, try to recover, and aim to be 100 percent for Silverstone. I want to keep up my momentum with the bike and continue growing in the top class.”

The 21-year-old rookie’s withdrawal means that Alex Rins will be the sole Suzuki rider in the field, which includes Stefan Bradl standing in for the injured Jorge Lorenzo at Repsol Honda.

Lorenzo has nevertheless made headlines with rumours that he will leave Honda with a year to run on his contract to return to Ducati machinery, a move that would likely displace Jack Miller should it come to pass.

Practice in Austria starts this evening at 1755 AEST.