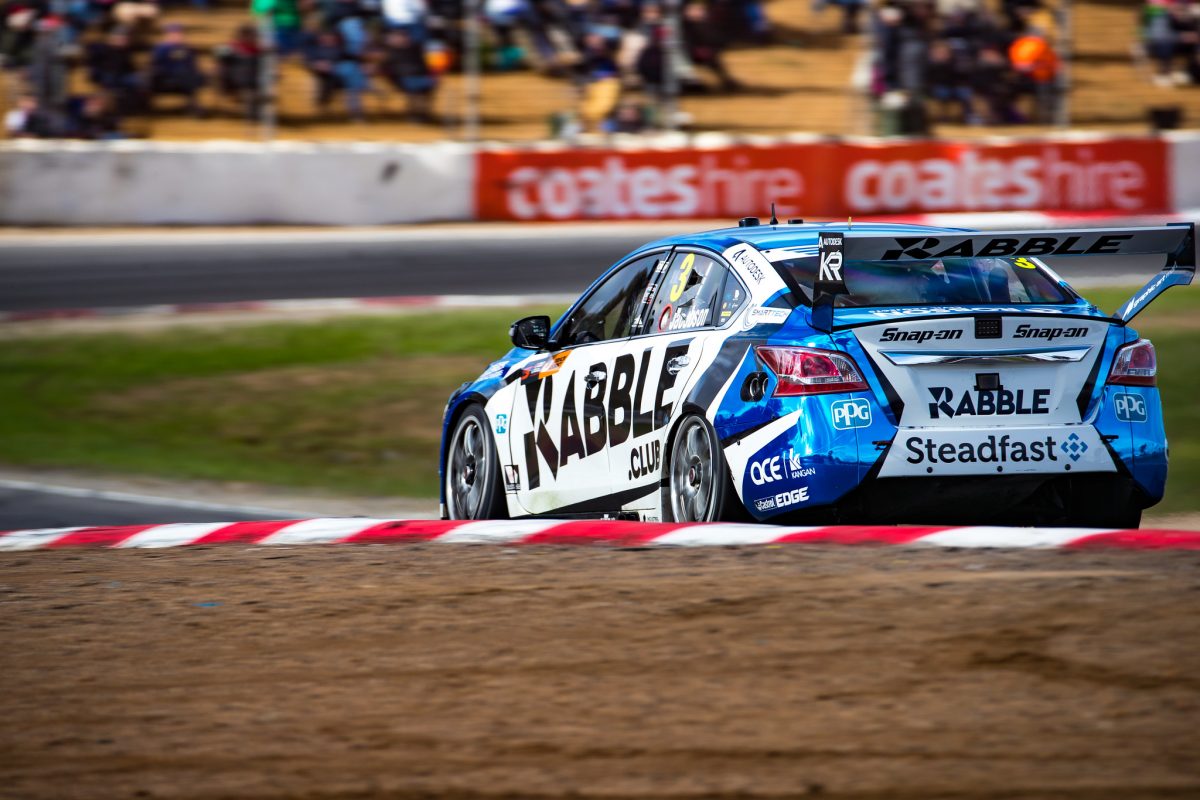 Kelly Racing is set for one of its most important days of the season to date as it aims to evaluate and understand a mid-season aero change during a test at Winton next week.

The Braeside squad had planned to conduct its first in-season test on August 13 but the importance of the running has dramatically increased now Supercars has approved an aero package change for the Nissan Altima.

Confirmed on Monday, Kelly Racing has been given the green light to trim the Altima’s undertray and raise the height of the bootlid Gurney flap in a bid to shift the car’s aerodynamic balance rearwards.

The changes come after the Altima’s aero was re-homologated during last December’s VCAT (V8 Supercars Aerodynamic Testing), resulting in modifications to the splitter and rear wing Gurney flap.

It is hoped the adjustments will widen the car’s set-up window with the team having struggled for consistency from its package this year.

Next Tuesday’s test will see all four cars for Rick Kelly, Andre Heimgartner, Simona De Silvestro and Garry Jacobson run the new package as the team looks to make gains for the second half of the year.

“It will increase the intensity of the test day for sure,” team manager Scott Sinclair told Speedcafe.com. “It was going to be a run of the mill test day, well now we have got something pretty important that we need to evaluate.

“As with these things – I’m sure the Holden and Ford teams would have been the same – any changes mid-season are a little rushed or underdone.

“We need to get some kilometres under our belt and see if we can figure it out as quickly as possible.

“Any time you have made a change, every opportunity to run without the pressure of a race meeting is critical.

“Now we have just got to get to work. We are not going to just bolt on speed; it doesn’t work like that.

“There is always going to be a compromise; we have got to minimise the pain of the compromise and try and maximise the gain of the change.”

Kelly Racing has scored nine top 10 finishes across its four cars this season with Heimgartner scoring a breakthrough podium at Phillip Island in what has been a challenging year for the team.

However, Sinclair is hopeful the latest tweaks to the car will make its package much more user friendly.

“Overall it will be the same amount of downforce but we have just shifted it back a bit to try and take the sensitivity out of it,” Sinclair added.

“That was the big thing for this year; the big change we had was the sensitivity of the car.

“It had a really small window to tune in. It is about trying to take some of the sensitivity away and make it more consistent.

“All our averages point to us being right slap bang in the middle of the field. We just need to get a bit more consistency.”

Kelly Racing is set to share the Winton track with Tickford Racing, which will field its four regular Mustangs and a wildcard entry for Thomas Randle.