Hamilton has ‘more to win’ before retiring from F1

Hamilton has ‘more to win’ before retiring from F1 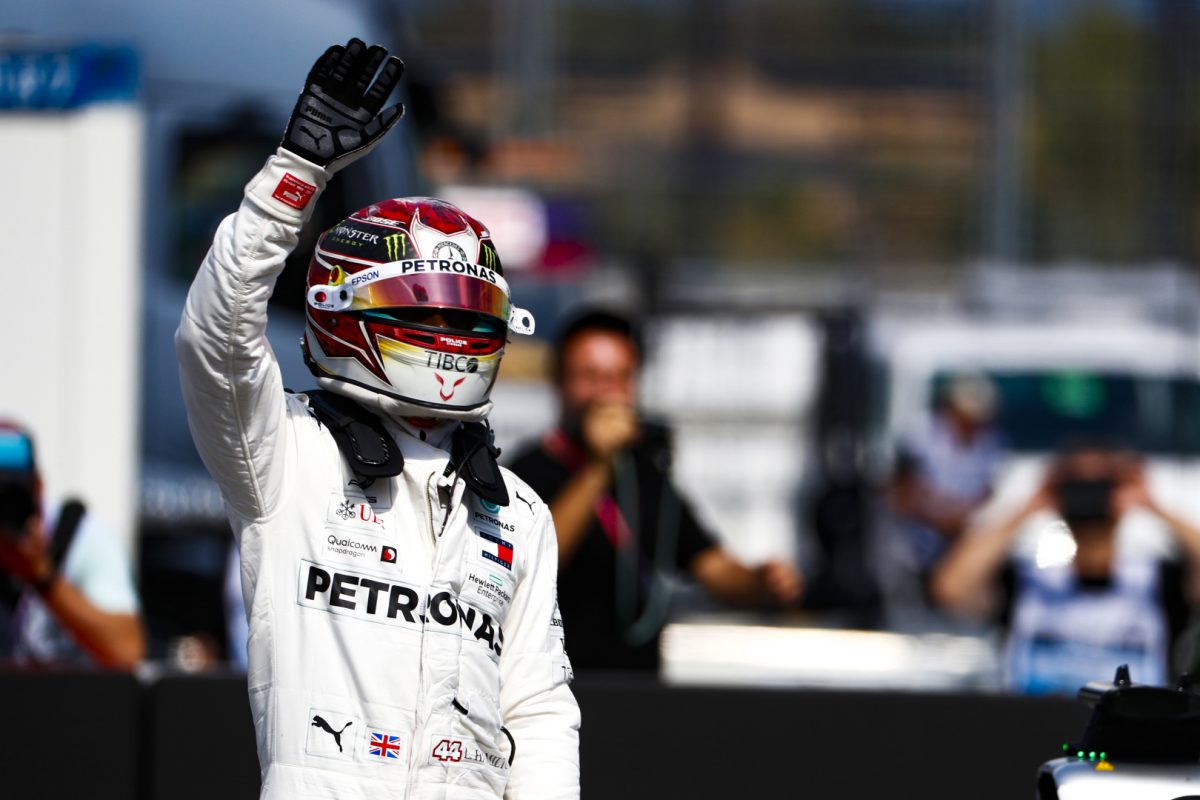 Lewis Hamilton has no plans to retire any time soon

Lewis Hamilton has admitted that there’s more he wants to win and has no plans to retire from Formula 1 any time soon.

The five time world champion is now one of the oldest on the grid, but believes at 34 he’s driving better than he ever has.

On course to record his sixth title this year, and closing in on Michael Schumacher’s tally of 91 race wins, the Englishman says he’s as motivated as he’s ever been despite his encroaching age.

“I watch different sports and I see people that I’ve grown up watching who have stopped and moved onto something else,” he explained.

“I don’t know why some people decided to stop at the times they decide to stop, but I tell you I love driving, man.

“I’ve never liked practice. I don’t mind practice on a race weekend but testing I’ve always made clear I don’t enjoy that so much. I really, really love the challenge, arriving each weekend and digging into the data.

“One day I will have to stop but right now I feel fantastic physically, generally, this year, and mentally.

His comments come after 2016 world champion Nico Rosberg suggested on his vlog that Hamilton was past his best when it comes to natural talent.

The German suggested a driver reaches their prime in their mid-30s, when a mixture of natural skill and experience combine to see put a driver at the peak of their powers.

“All you have to do is look at my tally of results over the years, and they kind of speak for themselves.

“So naturally there will be people that have not had the success that I’ve had, and might want to talk it down, but that’s OK.

“I’m 34 years old but I feel like I’m driving better than ever,” he added.

“Hopefully today you can see that I’ve not lost any speed.”

The third oldest driver on the grid behind Kimi Raikkonen and Robert Kubica, Hamilton currently leads the drivers’ championship by 62 points over his Mercedes team-mate Valtteri Bottas.