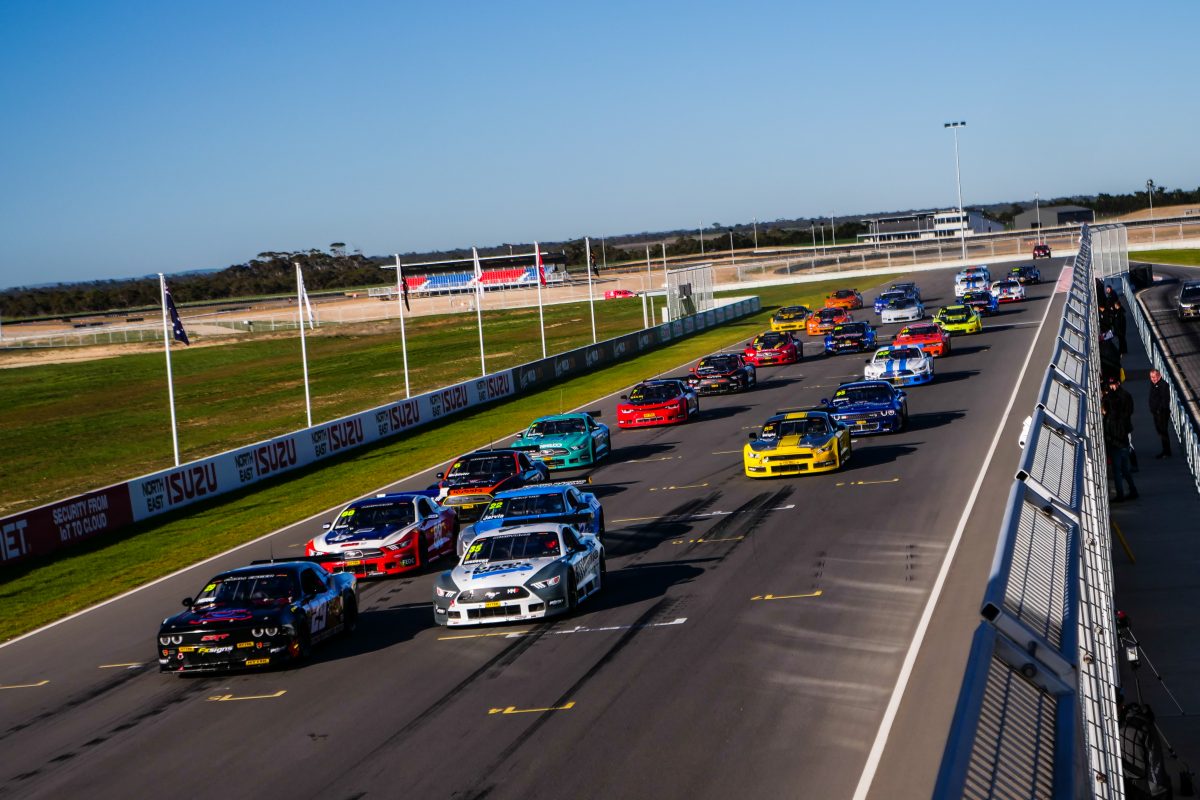 The Australian Racing Group and TA2 Muscle Car Series are confident of reaching an agreement which could see the latter join the same bill as TCR Australia in 2020.

Any potential tie-up is being pitched as an ‘alignment’ between the two parties which would see the muscle car category join ARG’s series at select events rather than a full buyout, according to a release from ARG.

The running of TA2 would continue as per current arrangements, with Craig Denyer retaining his role as category manager and PBR Distributions, the company of series owner Peter Robinson, remaining the car/parts supplier.

Competitors will be briefed at the next round at Winton on August 17-18, after which final sign-off is anticipated by the two parties.

“TA2 is an exciting and emerging class with a strong passionate group of competitors, and we’re looking forward to working with them to explore further opportunities,” said ARG director, Matt Braid.

“We feel that TA2 can benefit from higher profile events as well as leveraging the infrastructure that ARG has in place, while maintaining the character that the category has already established and also provide a great ‘V8 Modern Muscle Car’ addition to supplement our TCR and TCM categories for an even better overall fan experience.”

Robinson added: “We are looking to lock in an exciting calendar for next year that’s in line with our philosophy of a low cost, big reward experience for our competitor base.

“Our initial discussions with ARG on their plans for the future have so far been very positive and it’s our plan to table all options to our competitors and seek their feedback as part of finalising our plans for 2020 and beyond.

“There is no doubt that ARG with its portfolio of high quality, diverse categories and ANZ reach would be a good fit to assist in ensuring a raised profile and increased growth for TA2 while providing increased commercial and PR deliverables for competitors.”

While not matching the rapid rise of TCR Australia, TA2 itself has also been on a growth drive having transformed from a Queensland-based series to a national competition last year.

Where its talks with ARG place it in terms of a calendar for next year remains unclear.

ARG’s announcement states that TA2, which features spaceframe cars intended to evoke Trans-Am racing of the 1960s and 1970s, could joint its own series at ‘key race events’.

While TCR is the headline act at Shannons Nationals events, which will also feature the inaugural season of S5000 later this year, that platform is owned and operated by the Confederation of Australian Motor Sport.

ARG’s latest announcement could therefore be viewed as a sign that the organisation is looking to expand into running its own events.

The current TA2 season has run at a variety of state and national events, including the Australian Auto-Sport Alliance-sanctioned Australian Motor Racing Series, but not Shannons Nationals.