The Bend in frame for Supercars 2020 pre-season test

The Bend in frame for Supercars 2020 pre-season test 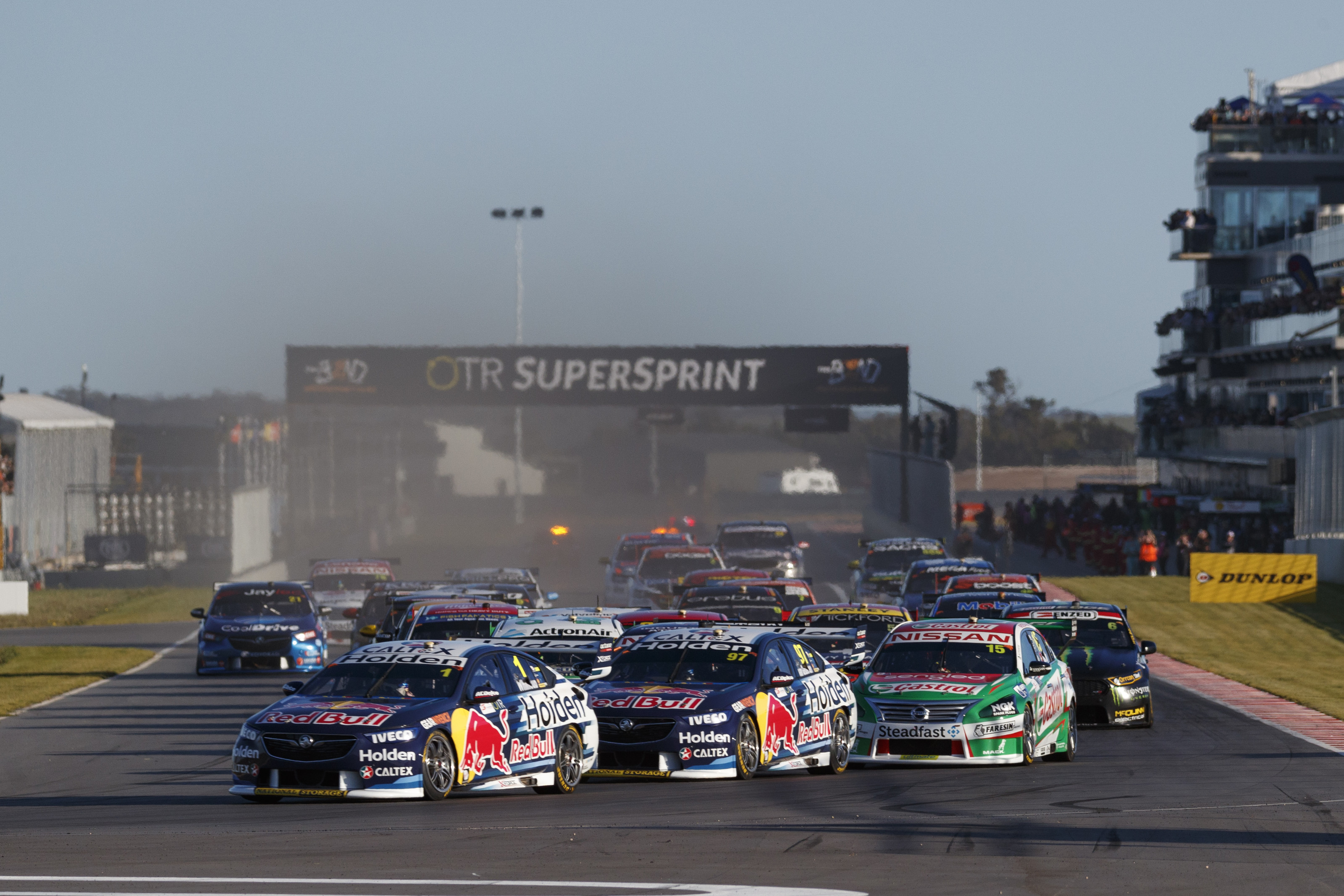 Supercars is considering hosting next year’s pre-season test at The Bend Motorsport Park.

The championship is currently working through the logistics of staging the annual test day at the impressive South Australian venue which opened last year.

A move to the circuit would be the third track in as many years to host the pre-season test.

If the plan comes to fruition, Speedcafe.com understands Supercars would host its season launch in the Adelaide region with the test following in the same week at The Bend.

This year Supercars launched its 2019 campaign in Melbourne with teams then heading to Phillip Island for a test which counted as one of three permitted test days for the season.

While the test was not mandatory for teams, all 24 entries showed up for the outing.

In 2017, Supercars hosted a tyre test, which acted as a pre-season hit out for all teams, at Sydney Motorsport Park, with the venue going on to host the annual first test the following year.

Supercars boss Sean Seamer has confirmed that the championship is investigating the possibility of moving the pre-season test to the South Australian circuit.

“This is under consideration and we are working through the logistics of this,” Seamer told Speedcafe.com.

Understood to be the only venue currently under consideration, it could prove to be a big year for The Bend Motorsport Park with the circuit tipped to host the opening round of the Pirtek Enduro Cup next season.

Such a move could see the 500km, two driver race format move from Sandown, with the Victorian circuit hosting a SuperSprint round in November instead.

Seamer confirmed to Speedcafe.com in June that investigations for an endurance round at The Bend were well underway, and it’s understood Sandown is likely to host a pair of 250km races in place of the current event.

“Obviously we’ve been talking to the guys at The Bend about what they want to do with that facility in the future,” Seamer told Speedcafe.com at the time.

“They see it as something that was purpose-built for an endurance round.

“They would also like to be a little bit later in the year, so we’re talking to them about that.

“We’ve obviously got to be mindful between the spacing of that event and the Adelaide 500.

“We’re not saying that Sandown won’t be an enduro, but we are considering taking The Bend as an enduro.”

Hosting an enduro would also increase the importance of the test for Supercars teams as they look to plan for the season ahead and the upcoming Pirtek Enduro Cup.

The Bend Motorsport Park will host the next round of the Supercars Championship with the OTR SuperSprint scheduled for August 23-25.

As previously reported, the meeting is set to include an LMP3 prototype demonstration to help promote the track’s Asian Le Mans Series round in January 2020.