Erebus Mercedes Supercar back on track at SMP

Erebus Mercedes Supercar back on track at SMP 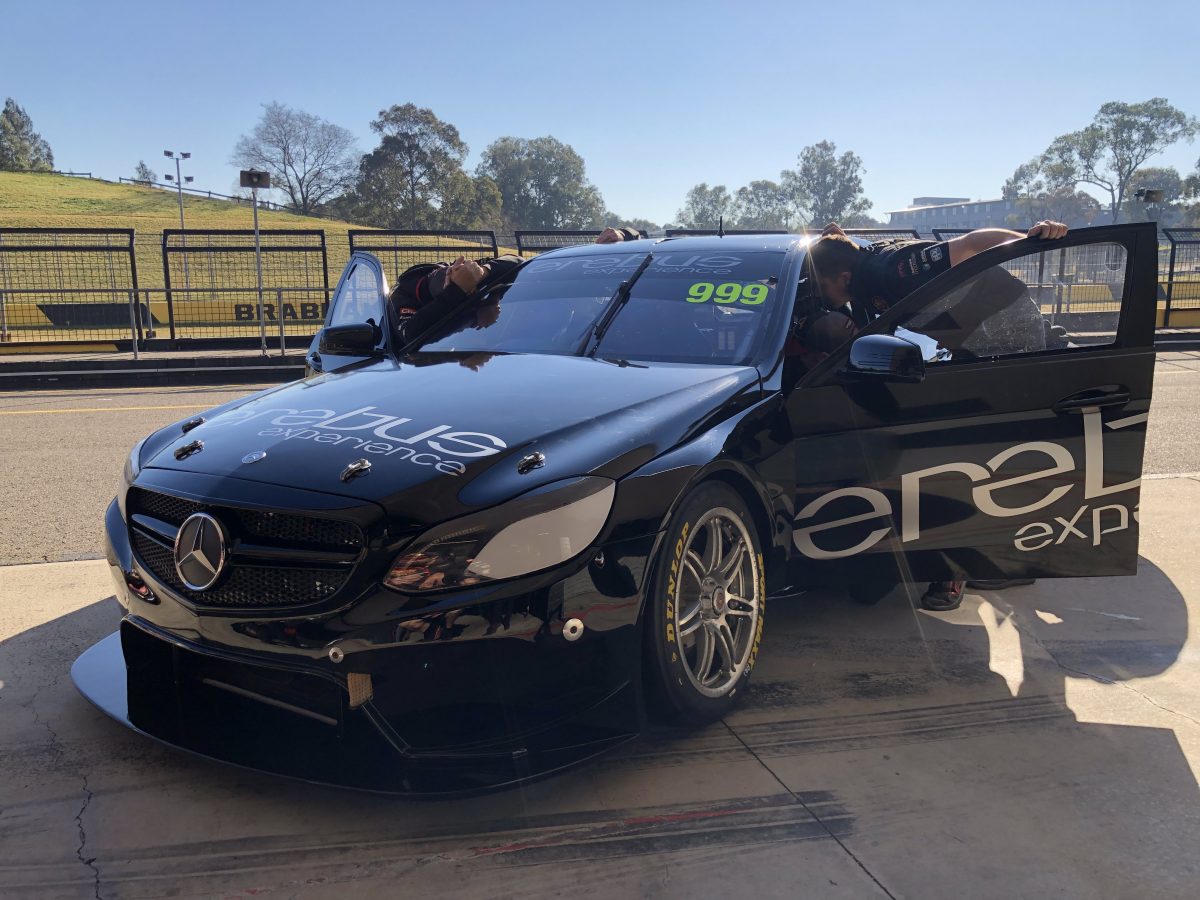 Erebus Motorsport’s Mercedes E63 Supercar is back on track

Erebus Motorsport has brought its popular Mercedes E63 Supercar out of retirement for a ride day at Sydney Motorsport Park.

Last month the squad offered fans the opportunity to purchase a hot lap in the car for today’s ride day with 10 people taking up the chance.

Penrite Racing co-driver Luke Youlden has been charged to conduct the running today which will see the team also field its regular ZB Commodores, with drivers David Reynolds and Anton De Pasquale giving rides to sponsors.

The Erebus Mercedes E63, which contested the Supercars Championship from 2013-2015, last made an appearance during a test day at Winton in December last year, as the squad evaluated a possible Super2 racing return for the car.

That day it ran in a retro white Penrite livery with the car today featuring an all black livery.

While the car has not yet to make a competitive return, the Mercedes is expected to become a regular feature of the team’s ride day program. 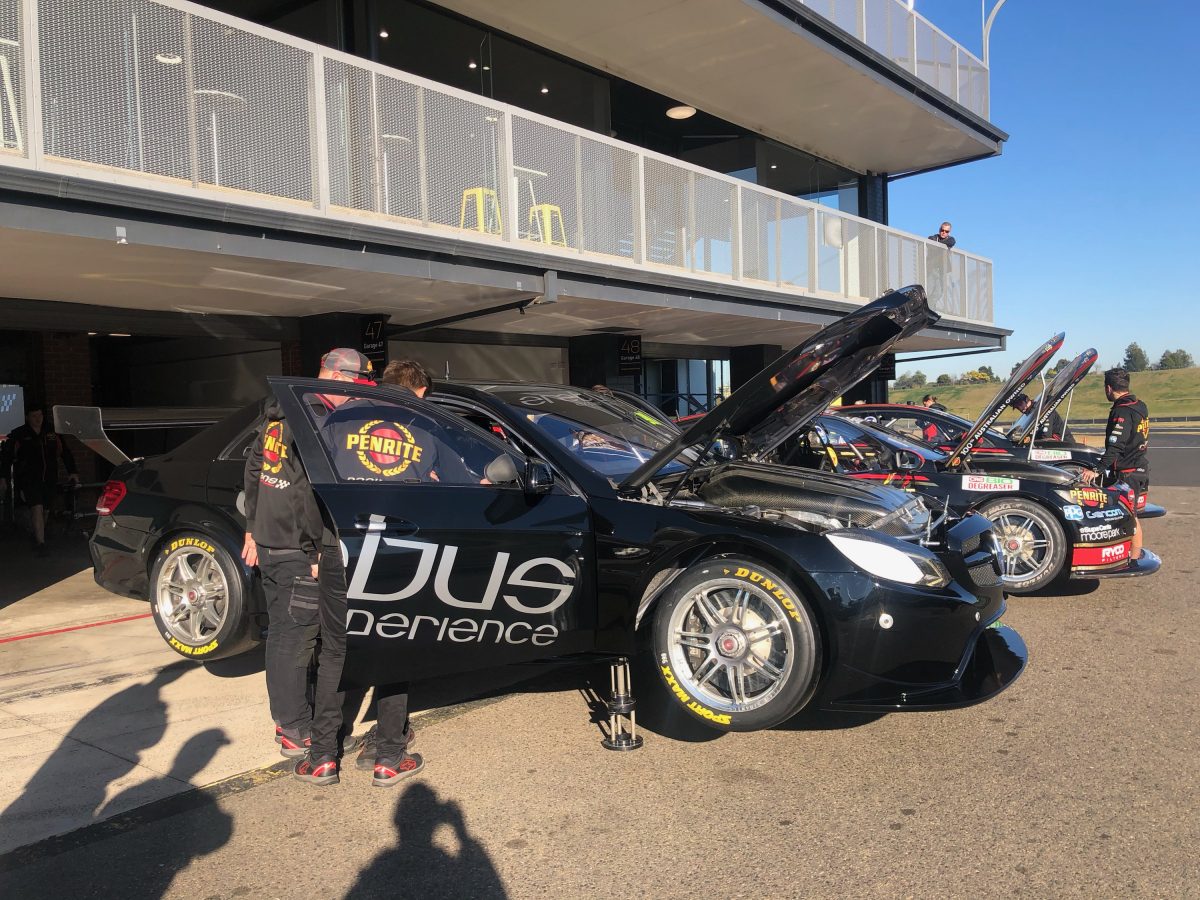