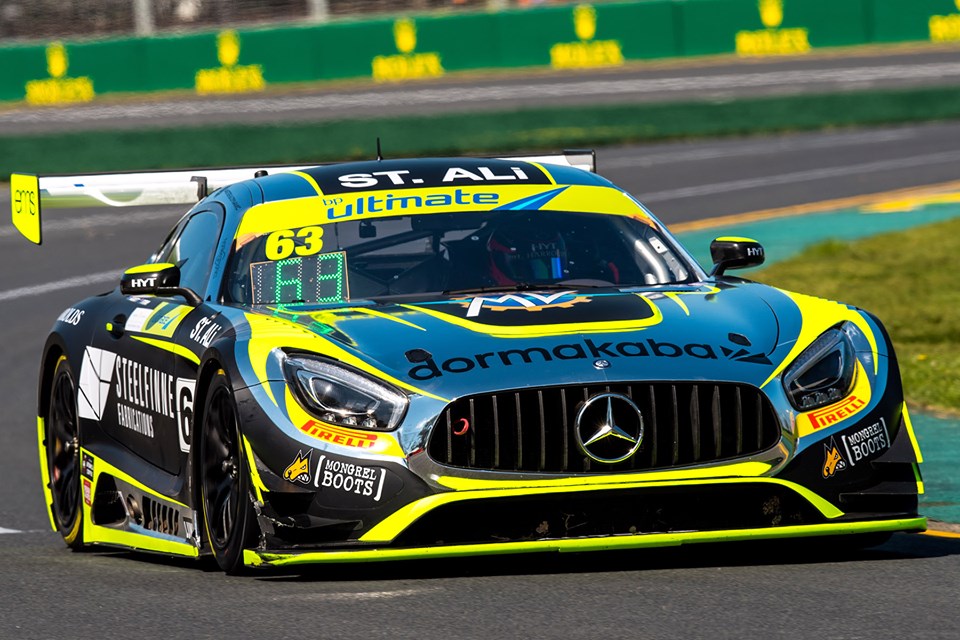 Australian GT manager David Vervaart has moved to clarify the championship’s plans to introduce the FIA Driver Ranking system for 2020, stating that Silver drivers will be able to compete solo.

The series previously announced plans to overhaul the current driver ranking systems for next season to move it in line with the various Blancpain GT World Challenge series globally.

It will see specific driver classifications prevented from running solo, and determine which mix of ratings can run in a co-driver combination.

That appeared to prevent drivers rated as Silver from competing individually, a point Vervaart was keen to clarify.

“Silver Cup will also be eligible for single drivers,” Vervaart confirmed to Speedcafe.com.

“So you take people like Peter Hackett, he’s obviously a Silver, he could run the whole series as a single driver, with the exception of an endurance race where there is a minimum of two drivers.

“Then he would have to have another Silver to maintain position in that Silver championship.

“A Bronze driver in Bronze Cup can run as a single driver as well,” he added.

“But again, if they want to maintain points in the Bronze Cup, when it comes to an enduro they need to have a second Bronze driver.

“If they were to put a Pro in then the points for that round would go towards the Pro-Am championship.”

Vervaart also elaborated on plans to remove compulsory timed pit stops that are set to be replaced with a flat stationary time designed to allow stops to be completed safely.

“Our pit stops will probably be a little bit longer than Asia and America, and even Europe,” he explained.

“We want to try and limit the number of staff needed for a pitstop; trying to cut costs.

“Everything is up for review; we’re reviewing the number of tyre allocation, even down to tyre tents.

“My understanding is the 12 Hour won’t have tyre tents next year. We may get rid of that for our endurance events as well.”

The next round of the Australian GT Championship heads to Sandown, where it was originally scheduled to host a single endurance race.

That weekend will now feature three one-hour races, with the cumulative results of those events determining the final winner.

It also forms the first of two legs to the Sandown GT Cup, the second to be held alongside the Virgin Australia Supercars Championship at the Victorian circuit in November.