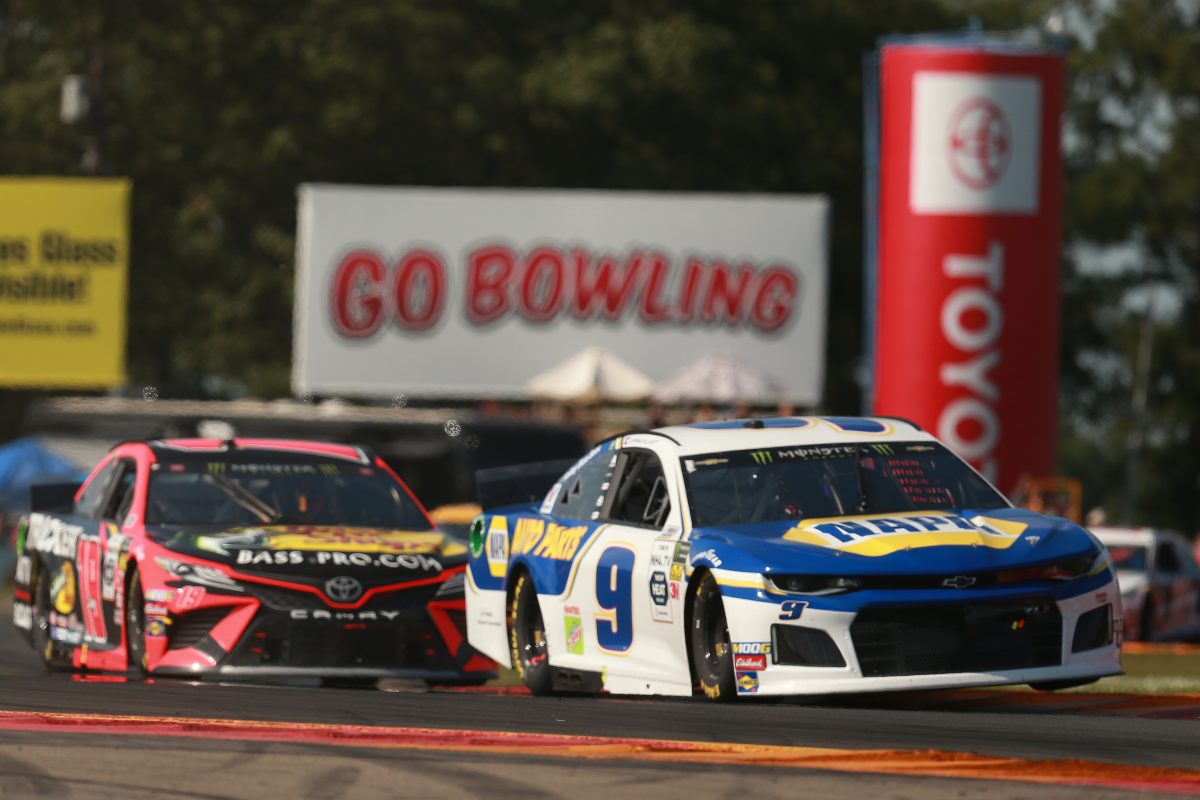 Starting from pole, the Hendrick Motorsports driver swept the stages during the 90-lap race to secure his fifth career win.

Joe Gibbs Racing’s Kyle Busch took over control of the NASCAR Cup Series lead despite enduring an eventful race of his own to 11th position.

Busch started the race from third on the grid before spinning at Turn 1 while battling for second place with William Byron (Hendrick Motorsports) on Lap 2.

The two tangled again just before the end of Stage 1 as Busch pushed Byron’s car through the grass of the Bus Stop section.

During the intermission between Stages 1 and 2, Byron vented his frustration by bumping the back of Busch’s Toyota.

Ironically, that left him worse off with a crumpled bonnet and he dropped to the back having had to return to pit lane to fix the damage on his Chevrolet.

Busch was turned around again on Lap 61, after he and Bubba Wallace Jnr exchanged blows on the front straight before the Richard Petty Motorsports driver unloaded him at Turn 1.

Between that and a crash for Jimmie Johnson, the Caution came out for the final time.

Truex Jnr closed right up to Elliott in the final 10 laps but could not find a way past, while the top five was rounded out by Denny Hamlin, Erik Jones, and Ryan Blaney.

Team Penske’s Joey Logano dropped to second in the standings by finishing 23rd, having struggled to make his way through the midfield from 21st at the start.

The Team Penske driver emerged with fresher tyres in the closing stages of the race but still had a bruising battle on his hands when Allmendinger tried to fight back on the final tour. 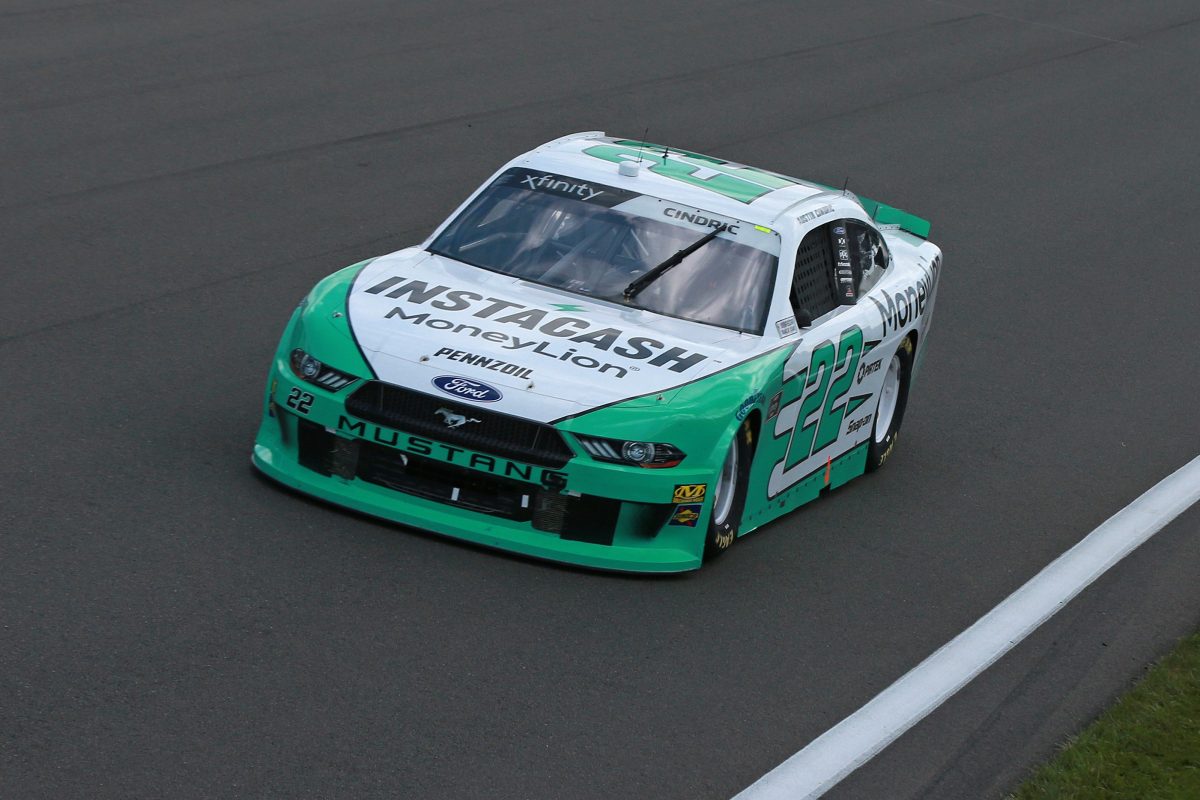