Vernay sidelined through illness, Seton drafted in at QR

Vernay sidelined through illness, Seton drafted in at QR 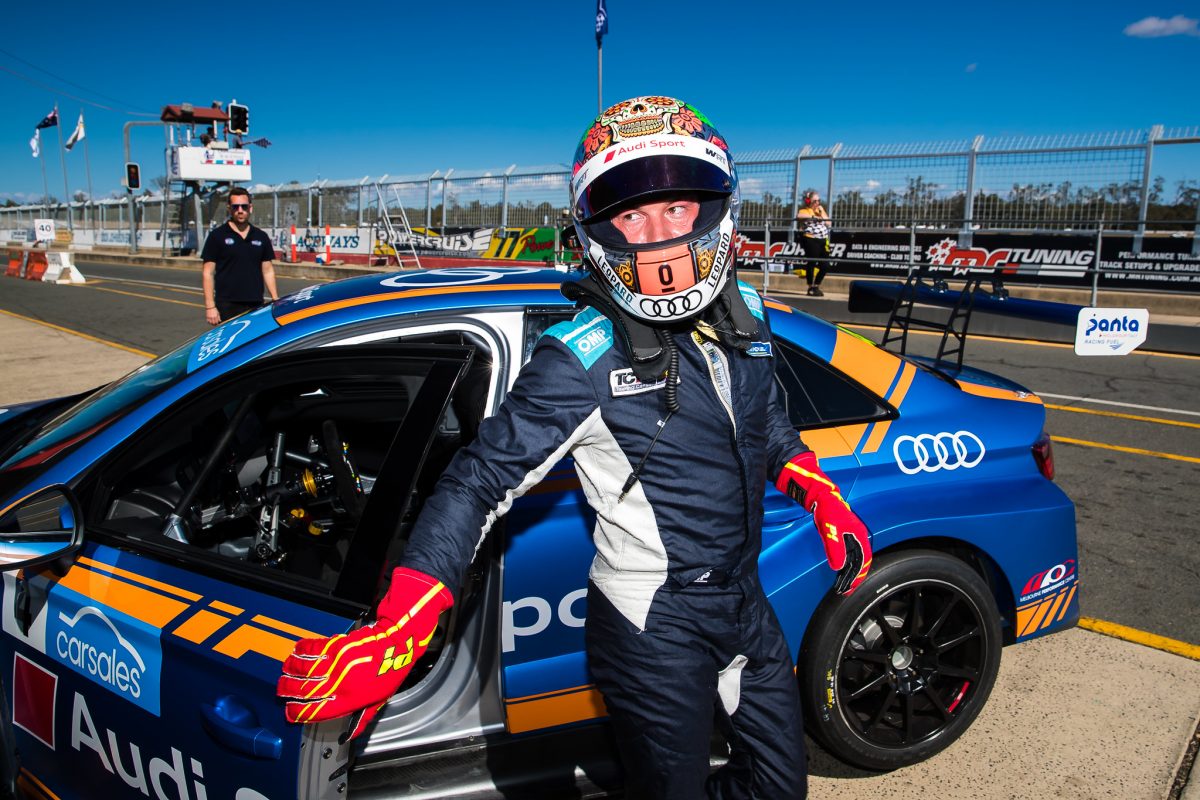 Aaron Seton has been drafted in to replace Jean-Karl Vernay who will sit out today’s TCR Australia races through illness at Queensland Raceway.

Vernay had starred on a guest appearance for Melbourne Performance Centre in the series, claiming pole position and victory in Race 1 at the Ipswich circuit.

However, the 31-year-old WTCR star has been ruled out of this afternoon’s pair of 21 lap races after feeling unwell this morning. 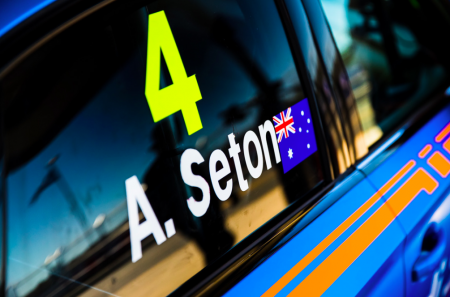 Aaron Seton will drive the car

The squad has been able to quickly draft Seton, the son of Australian touring car legend Glenn Seton, to take up the vacant drive in the #4 Audi RS3.

“It is a real shame about the situation that we have with JK,” said Melbourne Performance Centre boss Troy Russell.

“After taking pole position and the win yesterday, we were really looking forward to building on those results.

“It’s great that we’ve been able to get Aaron Seton to drive the car in JK’s absence.

“His name needs no introduction to our sport, and he has built a great reputation as a driver in his own right. It will be a baptism of fire, but we’re looking forward to seeing how he goes.”

The car with Seton at the wheel is expected to be put to the back of the grid having being pencilled into start from pole position.

It is likely that Dylan O’Keeffe will now start from pole position.