Ricciardo ‘the most upset I’ve been in a while’

Ricciardo ‘the most upset I’ve been in a while’ 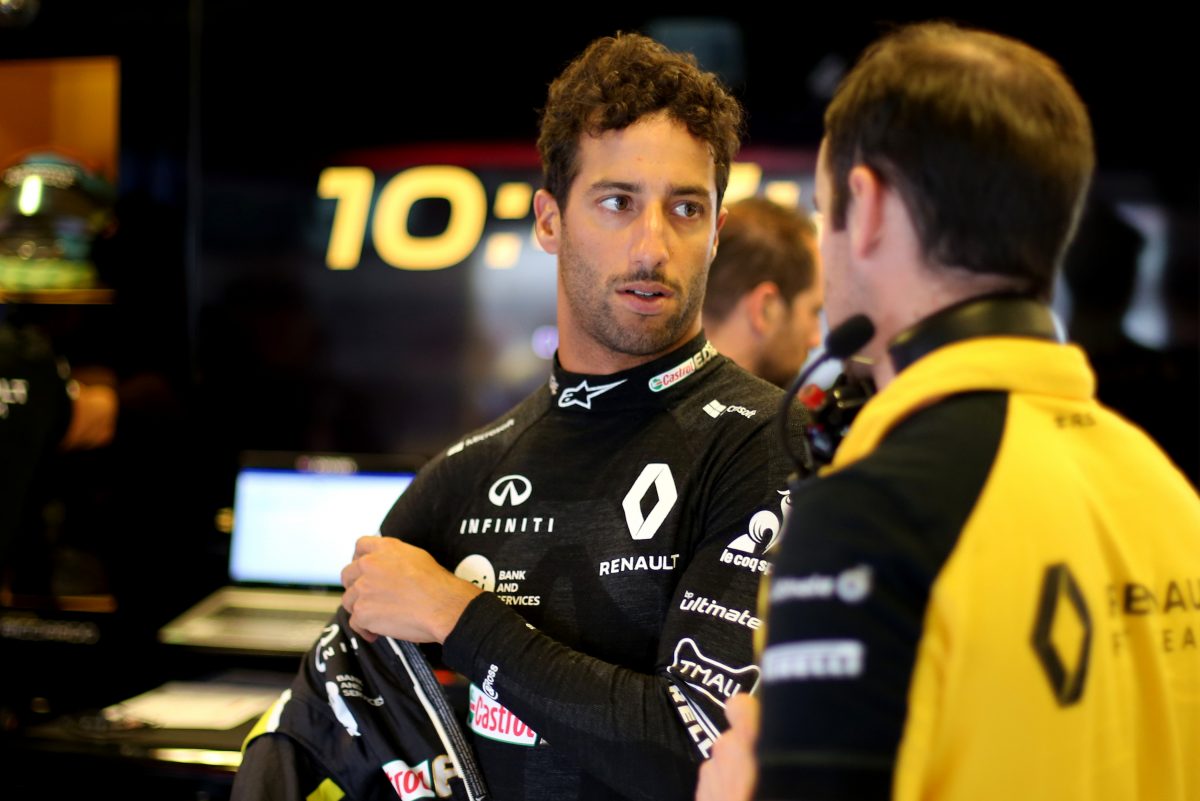 Daniel Ricciardo is “certainly the most upset I’ve been in a while” after he and Sergio Perez “screwed each other” during Qualifying 1 for the Hungarian Grand Prix.

Ricciardo is currently set to start 18th, alongside Perez, after they tripped each other up as they were about to begin their final flying laps in the first part of qualifying at the Hungaroring.

Perez had slowed on approach to the last corner of the circuit in a bid to put space between himself and Lando Norris, but that caused Kevin Magnussen to queue behind the Mexican. 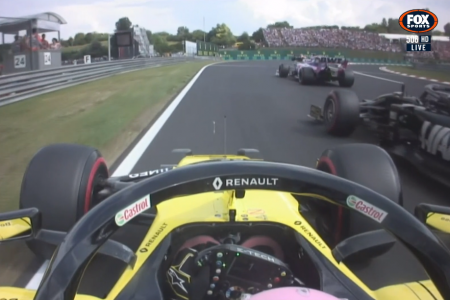 When Ricciardo arrived on the scene, he initially braked before trying to drive his Renault around the outside of Magnussen’s Haas and Perez’s Racing Point car.

Perez then chose to accelerate, which forced Ricciardo to get off the throttle on exit and cost him a chance to lift himself out of the bottom five.

The West Australian now faces a tough Sunday afternoon from the second last row on the grid.

“Tomorrow’s another day, we’ll see what happens, but right now it’s certainly the most upset I’ve been in a while,” said Ricciardo, who felt he had a reasonable car and put the drama down to poor traffic management.

“It actually felt okay but obviously the last run, that’s when you’ve got to do it, and it was a mess, basically, opening the lap,” he declared.

“We put ourselves in traffic and at that point I felt like we could have known what was going to happen better, coming up to the last corner, if I needed to create space earlier.

“I wasn’t creating space and then we got to the last corner and everyone’s backed up, so what do you do? Do you try and pass them and keep your tyre temperature there or do you hang back and start the lap with cold tyres?

“So, I tried to go and obviously then Perez and the others weren’t trying to have that, so I felt like Perez and I just screwed each other, but just too late trying to make something happen and then the lap’s compromised.”

Perez, who felt that he could have advanced to Qualifying 2 with a “perfect” Q1 showing, described Ricciardo’s actions as “very disrespectful”.

“We were stuck with traffic so everyone is trying to open a gap and you see the car ahead and everyone just opening gaps,” he recalled.

“But I think what Daniel tried there was just very disrespectful and he screw(ed) up his lap, my lap.

“We are queuing and until the final lap, he tries to overtake, and therefore I’m having to push because it’s the final corner, so otherwise you start too close to him, and that meant I was too close to Norris.”