Ricciardo sent to rear of grid for new PU elements

Ricciardo sent to rear of grid for new PU elements 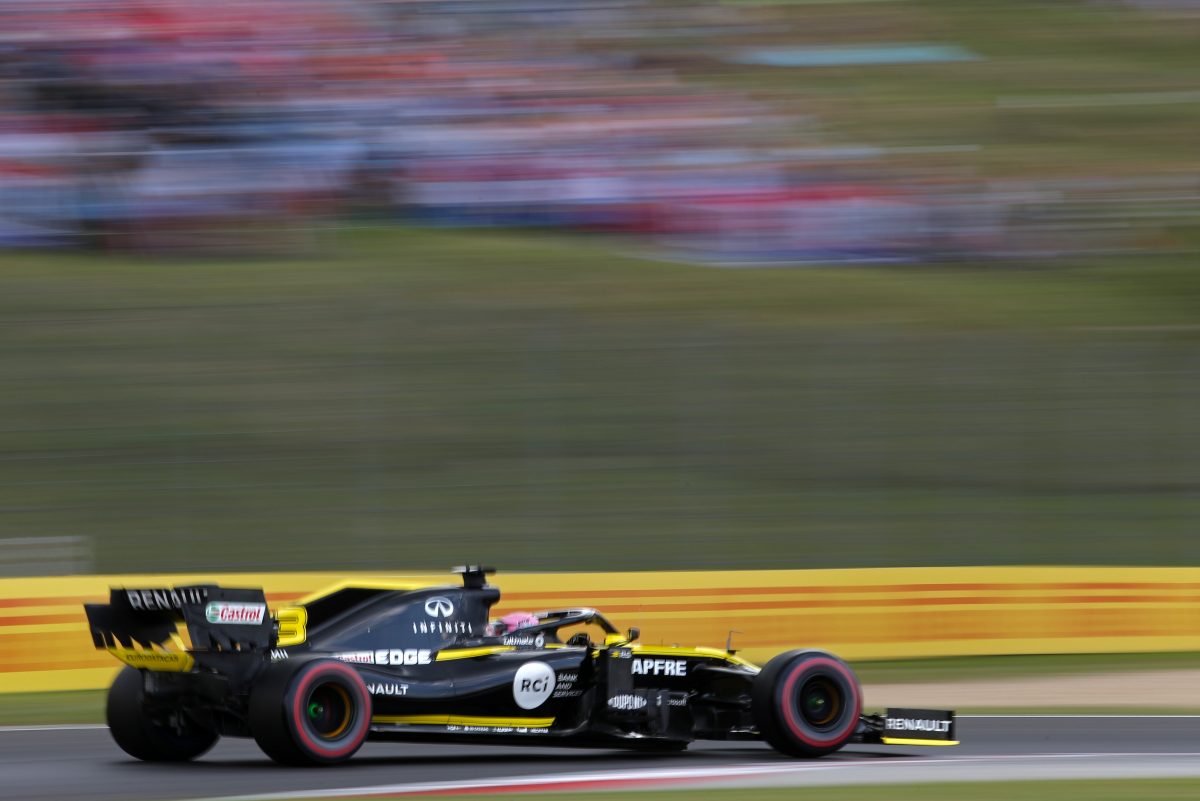 Daniel Ricciardo has been sent to the rear of the grid for the Hungarian Grand Prix due to taking a set of new power unit elements.

Ricciardo had been set to start from 18th at the Hungaroring after he and Sergio Perez “screwed each other” during qualifying.

That Ricciardo has now breached the limit for each element suggests that the change is at least in part tactical, due to his already lowly starting position.