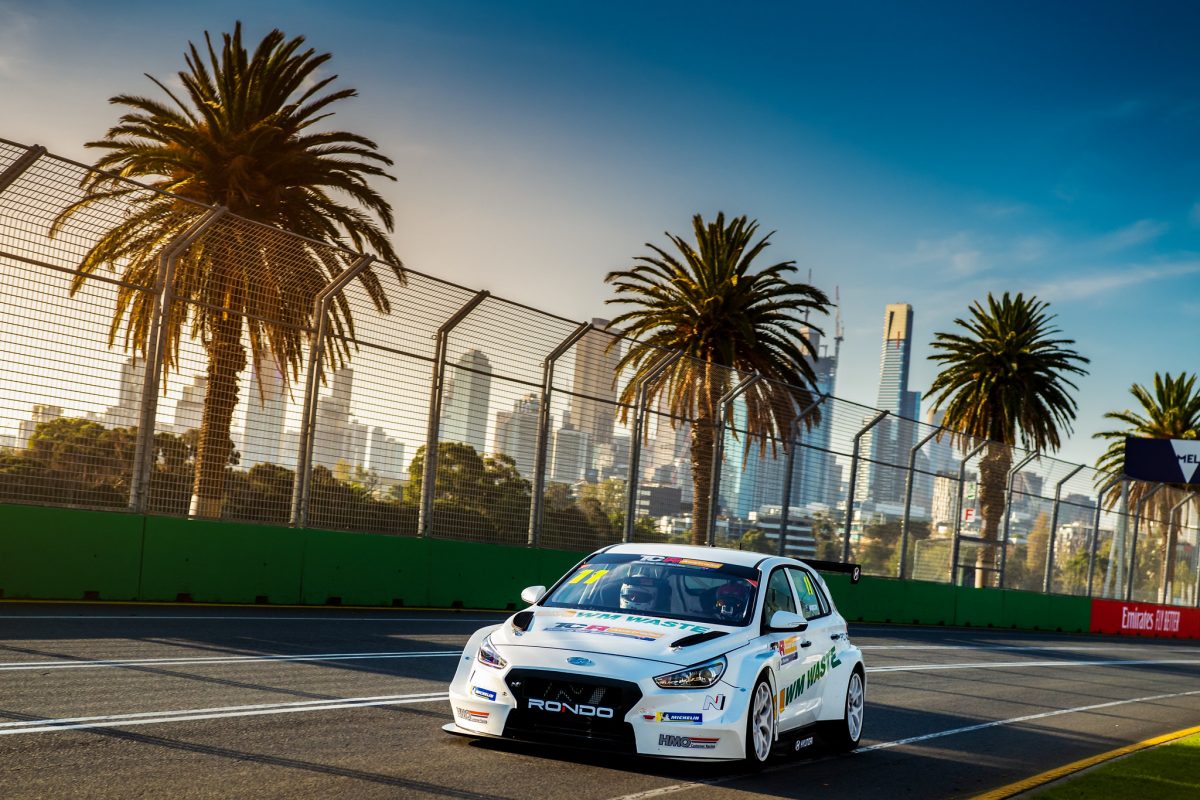 The Formula 1 Australian Grand Prix is understood to be among a number of events under consideration for a proposed TCR Asia Pacific regional series.

A new Asia Pacific series is part of TCR’s expansion in the region with the platform’s global boss Marcello Lotti in support of a plan now that series in Australia and Japan have emerged, with New Zealand to follow next year.

TCR regional series are already in operation in Europe and Asia with many events doubling up as national and regional rounds.

The F1 season opener at Albert Park is now a potential high profile event that could become a key part of a possible Asia Pacific series now that TCR Australia will feature on the support bill next year.

Set to kick-off the series’ 2020 campaign, the event is expected to attract a sizeable grid of competitors from national and international TCR series.

TCR Australia promoters the Australian Racing Group (ARG) have confirmed discussions for an Asia Pacific series are ongoing with the Australian Grand Prix an obvious candidate.

“Those discussions are still ongoing but yes it could be (part of an Asia Pacific series), but it is too early to talk more about it,” ARG director Matt Braid told Speedcafe.com.

“We are talking to TCR about what events we could tag in to create a regional series.

“The Australian Grand Prix would be an obvious one if it is possible, but we are not able to confirm that at this stage.”

While talks are ongoing, Braid says that whatever happens regarding TCR’s Asia Pacific series plans, international competitors would be welcomed to join the Albert Park grid.

“Even if it is part of TCR Australia or a regional series if that eventuates, either way anyone could come and race,” he added.

“There is no reason why we couldn’t have internationals coming from everywhere. In the nature of TCR as a category, everyone is welcome to come and have a play.”

In addition to the Australian Grand Prix, Bathurst could be another potential Asia Pacific series round should ARG/CAMS win the rights from the Bathurst Regional Council to host a fifth event at Mount Panorama.

The V8 powered single-seater series is set to debut at Sandown in September and is thought to be a good fit for the F1 support bill.

However, Braid admits the category would have to prove itself this year to convince organisers to offer it a place on the event’s undercard.

“With S5000 we are talking to everybody about it and we are looking for opportunities for that category,” said Braid.

“Like we had to do with TCR, we had to prove the concept and likewise with S5000 it has to prove it too.

“The fans are already talking about it very positively which is great, but we want to get all 14 cars on the grid and showcase what the category can be; we are very confident about it, but we need to show it and then those discussions will become a lot more poignant after that.

“If the AGPC guys are up for it then we would love to be part of it.”

The inaugural TCR Australia series continues this weekend with Round 4 at Queensland Raceway which will feature demonstration runs from an S5000 car.