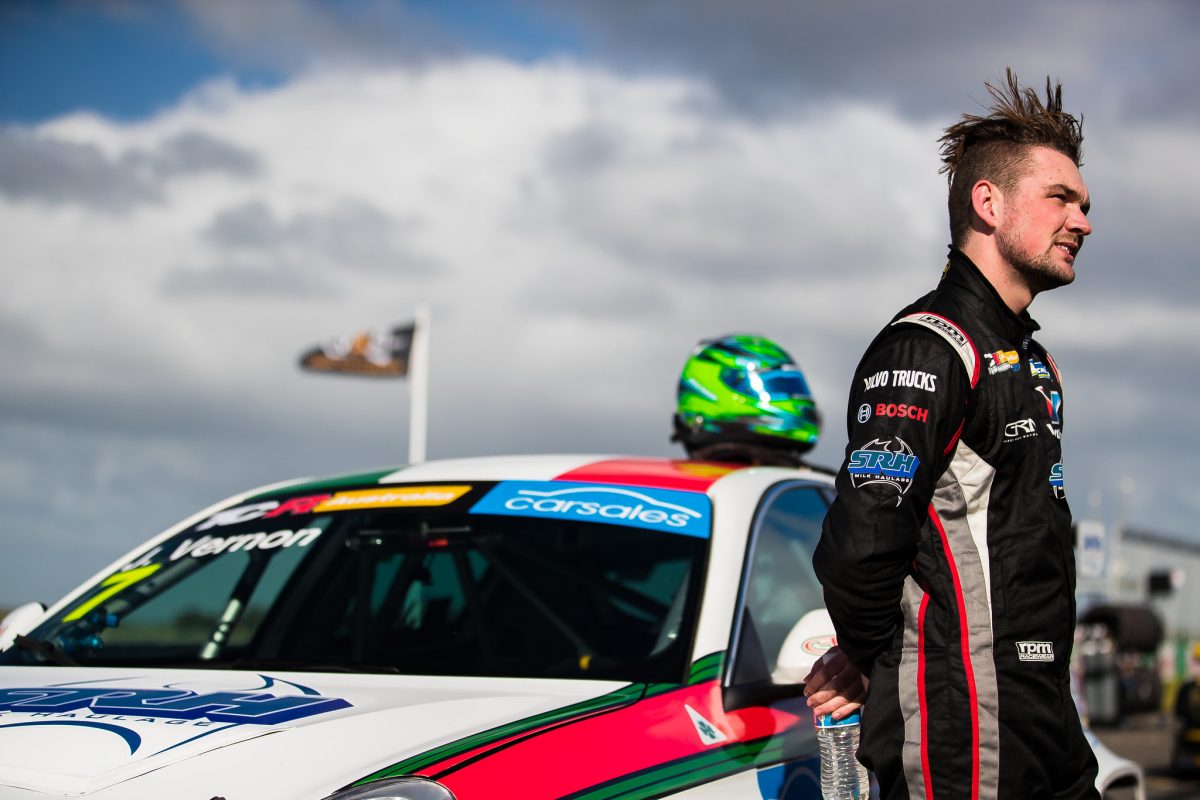 Jimmy Vernon has opened up on the reasons why he has been dropped from Garry Rogers Motorsport’s TCR Australia line-up at Queensland Raceway.

GRM has elected to replace Vernon with Jordan Cox for the fourth round of the series this weekend.

The Melbourne squad had cited that it had made the driver change to allow Vernon to re-focus having been involved in several incidents so far this season.

The latest saw the 2017 Toyota 86 Racing Series winner make an unforced error that resulted in a collision with Alex Rullo which ruled him out of Races 2 and 3 at The Bend Motorsport Park.

In confirming the replacement, GRM team director Barry Rogers said that it intends to field Vernon at the next round at Winton from August 30-September 1.

However, Vernon has now released a statement offering his side of the story.

“By now the word is out, I am sitting out of this weekend’s TCR Australia round at Queensland Raceway,” read a statement from Vernon.

“Despite being a paying customer of GRM, I respect their decision to put me on the sidelines regardless of how disappointed I am.

“While not all information making its way onto websites is completely true around the reasons I am sitting out the event, I will openly put my hand up and admit I have made some critical racing errors while competing in the GRM Alfa Romeo.

“This year has been a big learning curve… Learning to drive a front-wheel drive car and also joining a team who is also new to the world of TCR.

“My dream is to become a professional race car driver and despite winning a national championship and racing a variety of national and state level championships, I do need to work full-time as a sign writer to assist in funding my dream.

“In my personal opinion, this does not hinder my racing career or my performance on the track.

“I would like to say a huge thank you to everyone who supports me, and in particular my sponsors. They not only support me, but have helped fund my position in the GRM outfit.

“My personal team is working hard on securing a plan for me in the future. I’m looking forward to getting behind the wheel again and challenging for podiums in 2020.”