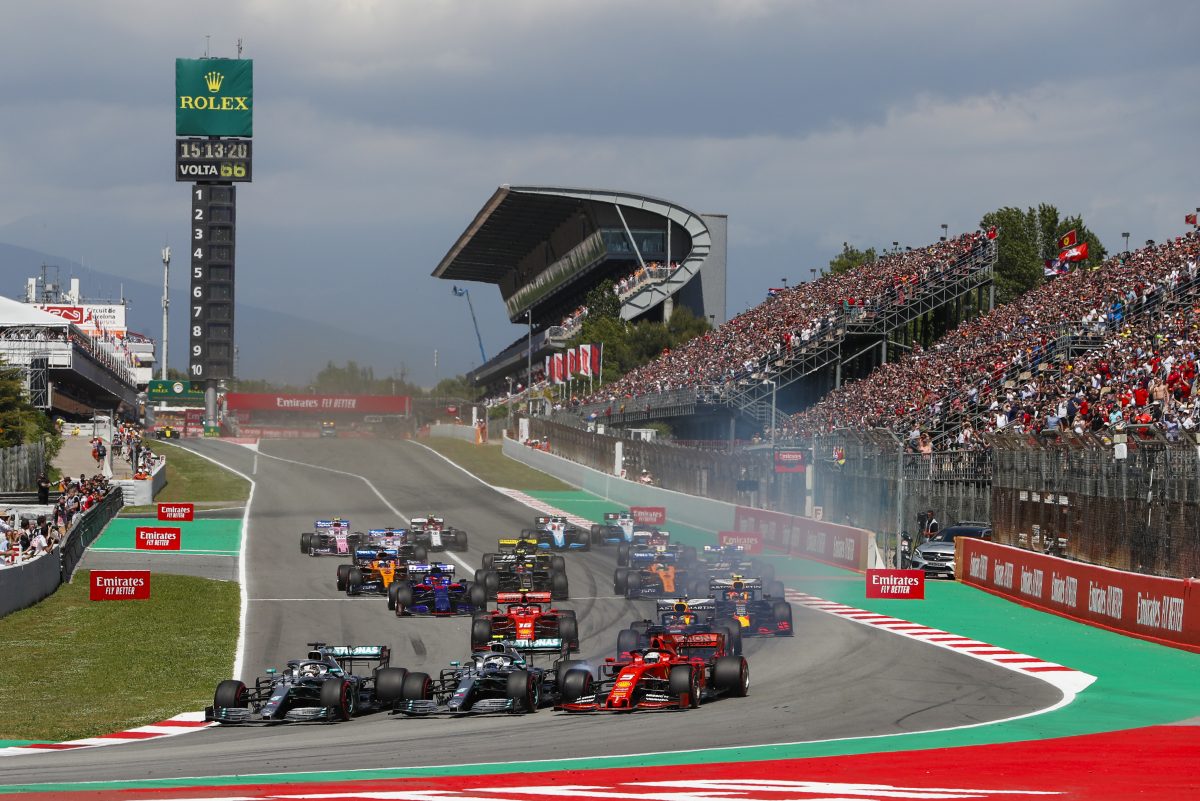 The Spanish Grand Prix could be set for a reprieve with the Catalan government announcing that the Barcelona circuit’s owners may sign a new deal with Liberty Media.

Spain had been widely considered to be one of the races under threat of dropping from the Formula 1 calendar, especially once grands prix in The Netherlands and Vietnam were added.

The confirmation from the government of Cataluña is a clear endorsement of the race given that it is in fact the majority shareholder of the company which owns the Circuit de Barcelona-Catalunya.

Should the Montmelo venue remain on the calendar in 2020, it would host a grand prix for the 30th consecutive season.

“The executive council has today authorised the Circuits de Catalunya, SL society to sign a one-year extension of the contract for the organisation of the F1 Spanish Grand Prix for the year 2020 with the Formula One World Championship Limited company,” read a statement from the Govern de la Generalitat de Catalunya.

“The subsequent signing guarantees the 30th consecutive event at the Circuit de Barcelona-Catalunya, in Montmelo.

“The F1 Grand Prix in Catalunya is an event that contributes to the positioning of Catalunya in the areas of tourism and the automotive industry.

“Its continuity will also allow the presence of the Circuit de Barcelona-Catalunya in the calendar of the main national and international motor competitions while a long-term strategic plan for the Circuit de Catalunya is drawn up.”

There has, however, not yet been confirmation from Liberty Media that an agreement has been signed.

While F1 CEO Chase Carey had said in May that he expected next year’s calendar to remain at 21 races, reports from Spanish sports newspapers Marca and AS suggest that the figure could now expand to 22.

Round 12 of the current season starts tonight with Practice 1 in Hungary from 1900 AEST.