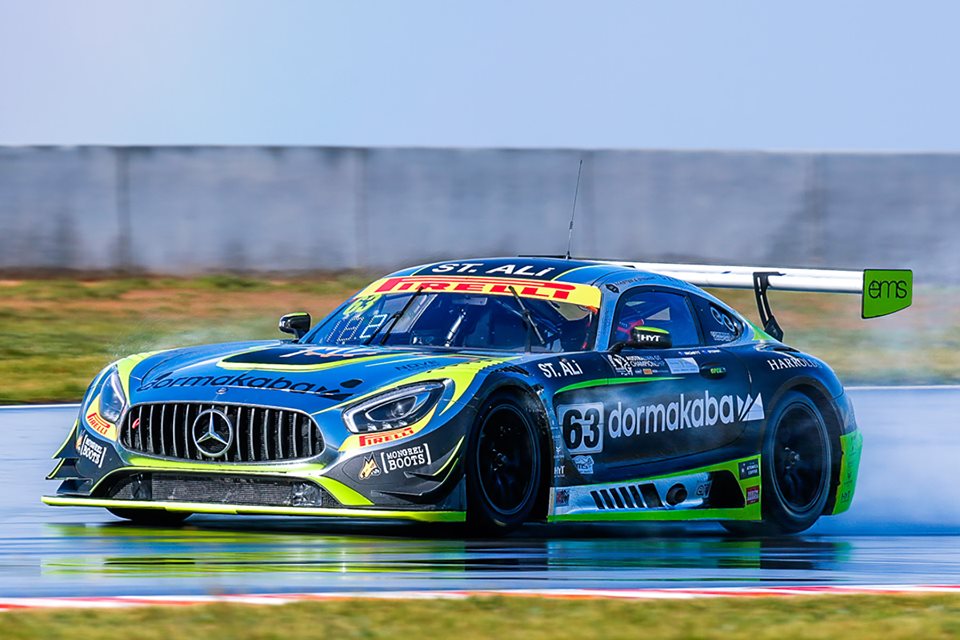 Veteran racer Peter Hackett is committed to the Australian GT Championship next season as it prepares to implement an alternate driver rating system.

That system ranks drivers Platinum, Gold, Silver, or Bronze, with limitations over which level of driver can run solo, and what level each driver can be when running as co-drivers.

The only time the Australian GT Championship has been won by a two-driver team was in 2015, when German Christopher Mies won the title for Audi.

“It just means that I have to work a bit harder to find some sponsorship, or work with the drivers that I have for the endurance races to come up with a solution for the sprint rounds,” Hackett told Speedcafe.com.

“This year it’s the same, we weren’t allowed to run pro drivers with us this year, so it’s not too dissimilar.

“But for me, the plan would still to be there. I just don’t know how I’d get there.”

Illustrating the impact of the proposed changes, Barbagallo played host to the most recent Sprint round of the Australian GT season.

Attracting a field of 15 cars across Championship, Trophy, GT4, and Trofeo Challenge classes, of the drivers who competed that weekend four would be ineligible without a co-driver next season.

That includes teenage race winner Ryan How, Geoff Emery, Ryan Millier, and Hackett, while the remainder of the field was rated Bronze, in a Bronze/Silver combination, or unrated all together.

Other regulars would also be impacted, with Fraser Ross rated Silver, meaning he’d also be unable to race solo.

The change in driver rankings is part of a wider overhaul which will also abolish the compulsory timed pit stop system the series has used in recent years.

“It makes everything a lot clearer,” Hackett says of the proposed change.

“I sat in on those meetings with Tony Quinn when he came up with the idea (of compulsory timed pit stops), and it was designed around making the racing really close.

“We can’t argue that, since Tony took over, that his formula has created some very close racing and some incredibly close Championships.

“So as much as that system was difficult to understand for people from the outside, it actually worked.

“Moving to the FIA Gold, Silver, Bronze, and removing the pit stop time essentially I think will make the championship much easier to understand which should be easier to sell for sponsors.

“Whether it creates closer racing or not, we’ll have to wait and see.”

Sandown holds the next round of the Australian GT Championship, the third and final Endurance round of the season, in late September.