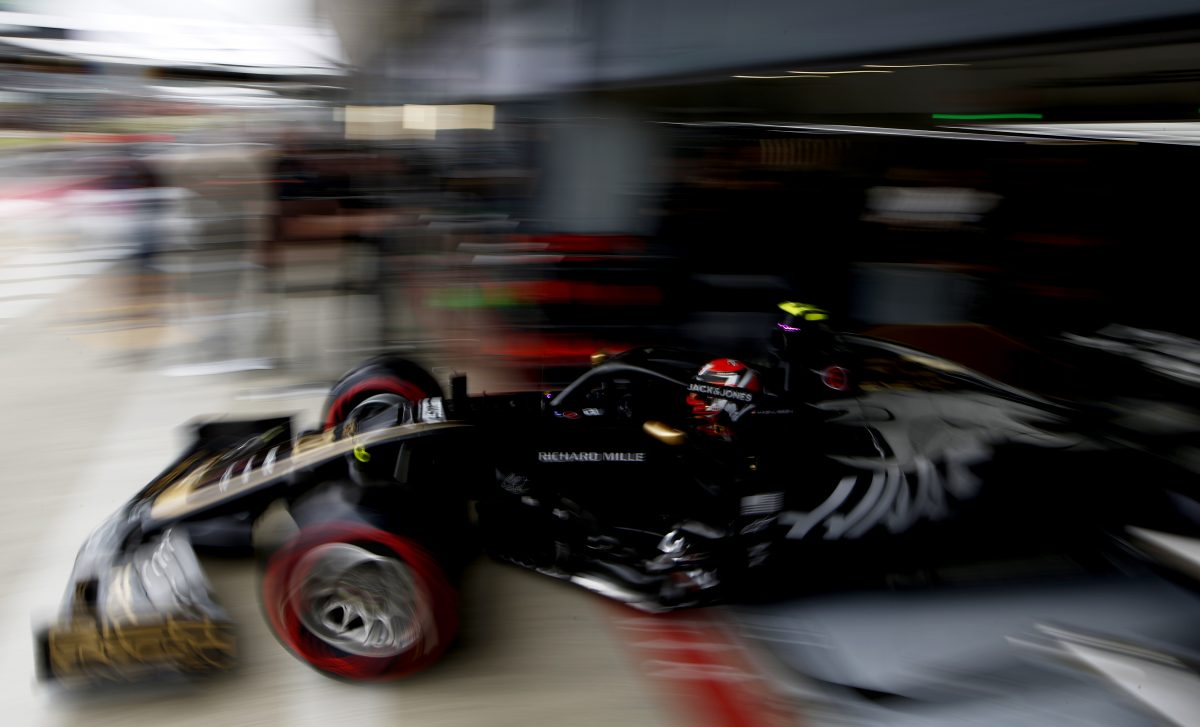 Guenther Steiner has admitted that the 2019 Haas is the strangest car he’s ever worked on, and has left him baffled when it comes to finding a solution.

Currently languishing in eighth in the constructors’ championship, Haas has struggled to find the same level of competitiveness as it enjoyed during its first three seasons in Formula 1.

Struggling for answers, Haas has reverted to running its cars in different specifications in an effort to highlight areas of concern, an approach it’s set to adopt again this weekend.

“We are not through on that one,” Steiner admitted when asked about the data gathered in Germany by running its two cars in different specifications.

“If we were that good to have the comparison already we would be quite a good team. This takes days to look into.

“But we did want to do it to see if we see anything different in the comparison, but it’s too early to say. We do have the data.

“If we had fully understood it we would know what to do next. We’re still to understand where we are with it. This is the strangest car I have ever worked with.”

Though capable of qualifying well enough, drivers Kevin Magnussen and Romain Grosjean have tended to fade dramatically in race trim.

“You can qualify sixth, which in reality is eighth, I know that, but we qualify fifth sometimes and then in the race you just drop off to second last. It’s amazing you know,” Steiner said.

“There hasn’t been many times a car like this has been around. I don’t remember anything like this and therefore it is even more difficult because you cannot even go back.

“If we are always slow… but in qualifying Kevin without the lock-up would have made it into Q3 pretty easy, but then again in the race we end up being slow. I’m baffled.”

The Hungarian Grand Prix gets underway tomorrow, with opening practice beginning at 1900 AEST.