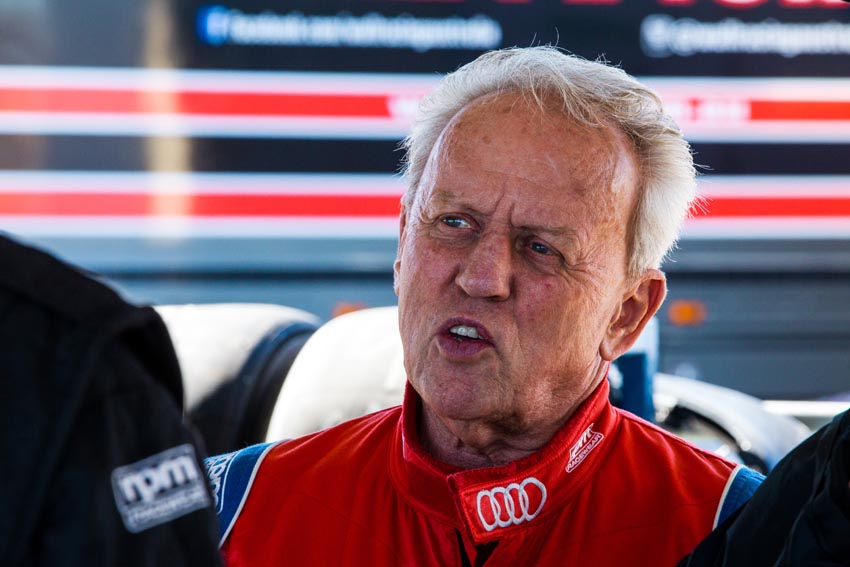 Victorian police are searching for racer Con Whitlock after he was reported missing on Tuesday.

The 72-year-old is a frequent competitor in Victoria at the wheel of an Audi R8 LMS GT3, and has competed in the Australian GT Trophy Series.

Whitlock was last seen at about 2330 on Monday night at his home, while his car was found on Mount Buller Road near the ski fields.

It’s believed he arrived in the area at about 0600 on Tuesday morning.

Police are currently searching the area near where his car was found, and encourage anyone who has seen Con, or has information on his whereabouts, to contact the Benalla Police Station on (03) 5760 0200.