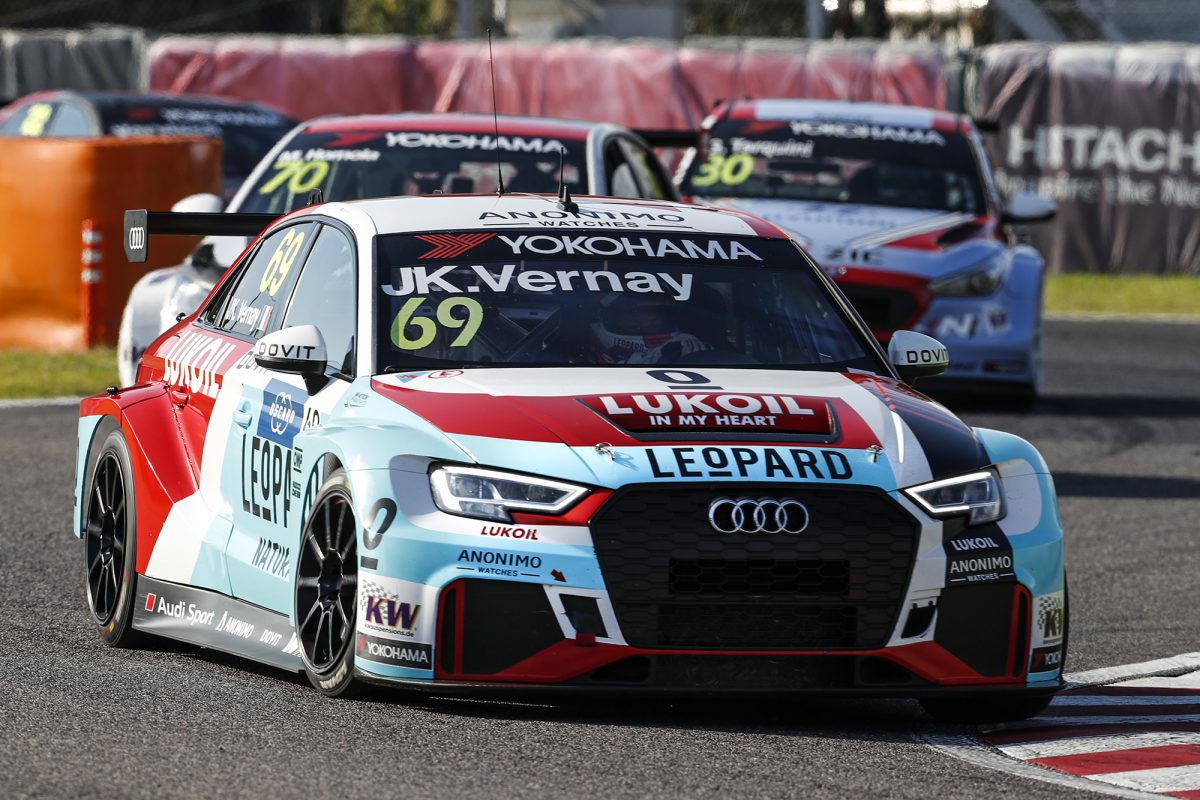 The vastly experienced TCR driver who took out the International Series crown in 2017 will join Melbourne Performance Centre to pilot the Audi RS3 that Garth Tander took to victory at The Bend Motorsport Park.

Vernay will be among the most credentialed on the grid at Ipswich having won the 2010 Indy Lights title, French Porsche Carrera Cup Championship in 2012 and the GTE Am class win at the 2013 Le Mans 24 Hours.

In addition to those honours, the 31-year-old Frenchman won last year’s TCR BeNeLux title and was runner-up in TCR Europe behind the wheel of an Audi RS3 TCR car. 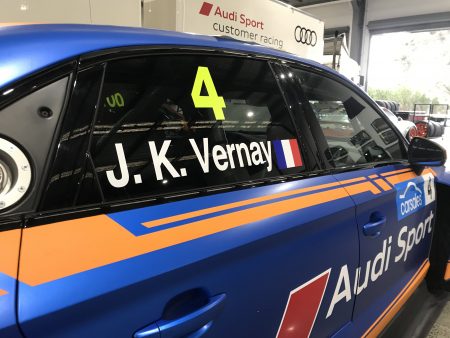 This season he is lying ninth in the WTCR standings driving for Leopard Racing Team Audi Sport.

Vernay is expected to fly into Brisbane tomorrow (Thursday) before heading to Queensland Raceway.

“I’m really looking forward to coming to Australia and racing in the new TCR Series down under,” said Vernay.

“I’ve seen some of the racing and the amount of cars that they have and it looks very competitive. For a TCR series that has only just started, it is a very good series so far.

“I have raced lots of Audi TCR cars around the world, so it should be no problem for me to get accustomed to the car.

“The circuit looks interesting – only six corners, but the guys at MPC have said that it is quite technical too, so I’m really excited to get to Australia and experience the racing.”

Round 4 of the TCR Australia Series will begin on Friday with the field set to take part in two practice sessions.