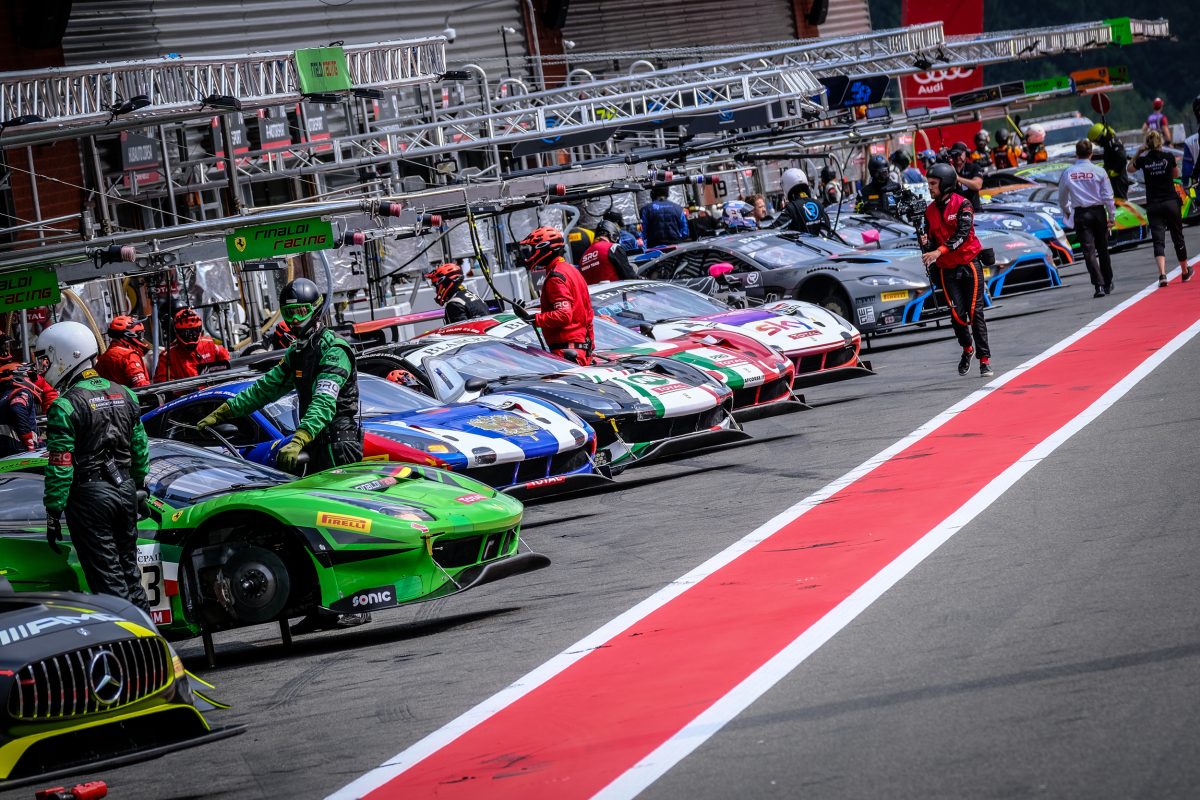 The FIA has implemented a new online driver classification system

Competitors looking to compete in next year’s Liqui-Moly Bathurst 12 Hour may need to re-apply for an FIA Driver Ranking following the introduction of a new online system.

An evolution of the previous method, the FIA believes the new system will streamline the process of gaining a classification.

Drivers wishing to compete in significant GT and sportscar events, such as the Bathurst 12 Hour, must be graded by the FIA.

This process is based off previous results, with a matrix used to determine which level a driver should be classed as.

All drivers under 30 are, by default, categorised as Silver, while professional and factory drivers are typically Gold or Platinum.

These rankings are held for five years without activity or a review, with the new online system rigorously enforcing that time limit.

“With the introduction of the new system, the huge FIA database of drivers has been cleansed,” Ken Collier, a member of the FIA GT Commission, told Speedcafe.com.

“As per the published guidelines, if a driver has had an FIA classification established five or more years ago, and they have not had any activity with the FIA system between then and now, it is possible that their classification has been purged.”

One such driver is Michael Almond, the Porsche Carrera Cup driver having dropped off the list following the changeover to the new system, though there are others too.

Without a current ranking, a driver is not able to take part in events such as the Bathurst 12 Hour, with Collier encouraging those affected to re-apply.

“I recommend all drivers who need an FIA driver classification for their racing overseas or the Bathurst 12 Hour, that they go to the FIA website and ensure their name is on the current online list,” he said.

“If they are not on the list then they will have to make a new application for categorisation which can be done through the link on the FIA website.

“They will go through to the FIA Driver Categorisation Committee and a decision will be made on the appropriate classification for each driver,” he added.

“Each driver who is issued with a classification can contest the committee’s decision however this can only be done once and must be within 15 days of receiving the classification notice.

“I also take this opportunity to remind drivers who want a review of their classification to apply for this soon,” Collier urged.

“Reviews are only done once per year and applications must be lodged by September 15th.”