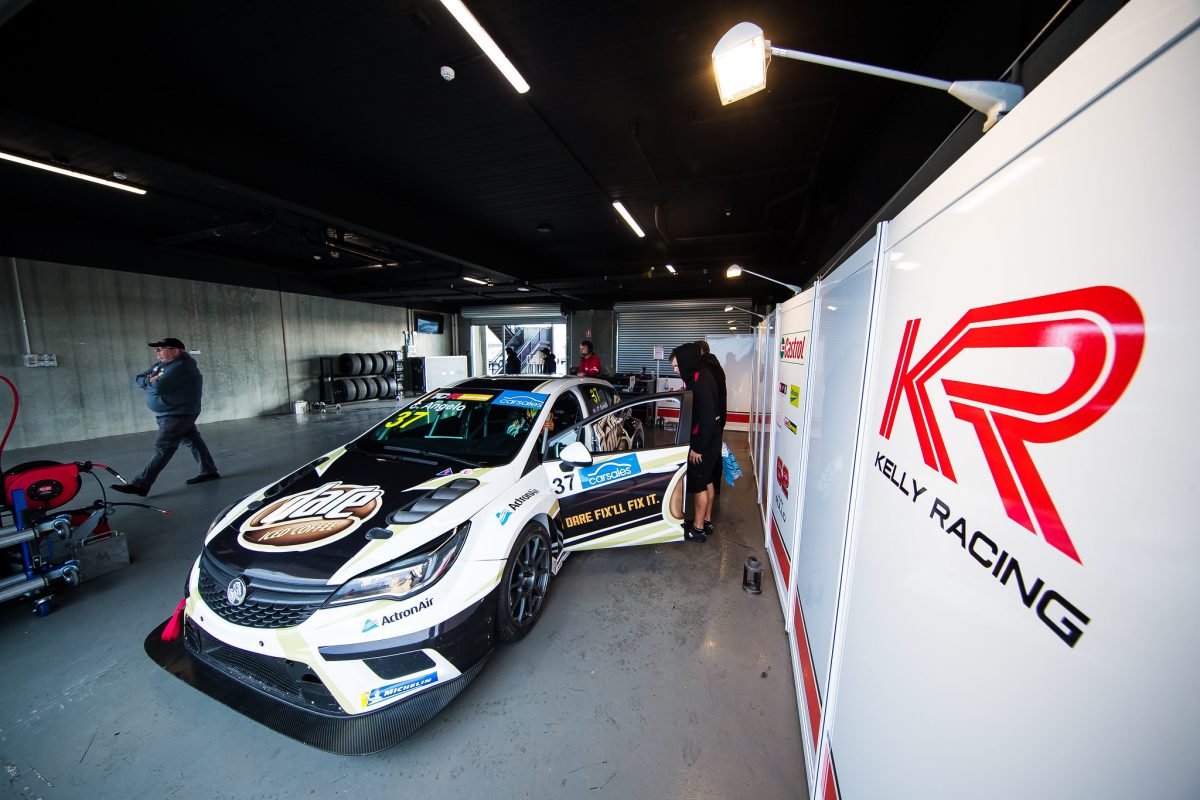 The Braeside squad has re-shuffled its line-up for this weekend’s meeting which will see Angelo temporarily on the sidelines as it bids to solve engine niggles in its Astra TCR machines.

Mechanical issues have plagued both its Subaru WRXs and Opel Astras this season with a pair of fifths for Heimgartner (Subaru) and Alex Rullo (Astra) the best results across the four cars this year.

Heimgartner was forced to sit out at last two races at The Bend Motorsport Park earlier this month due to an engine failure in his Subaru, which is currently undergoing repair at the squad’s Melbourne workshop.

The experienced Supercars driver has instead been placed in Angelo’s Astra to help understand the car and provide feedback in resolving engine gremlins that have struck that car and the sister model driven by Rullo.

Lubner Motorsport, which built the Astras, will send out a senior engineer from Germany to work with Heimgartner and the team to help extract better performance from the cars across the weekend.

“We have made a few changes to our TCR program for QR, and we feel that this will put us in a stronger position for the rest of the 2019 season,” said Kelly Racing team owner Todd Kelly.

“We are absolutely committed to the Subaru TCR program. As we’ve seen, the cars have really great speed, but there are some aspects that we have discovered that we need to work on.

“I’ve been acting as Chelsea’s engineer, and she has the ability to be further towards the front, but while we continue to unlock the potential of the Astra, we felt it would be best to get the input of Andre’s experience.

“While it has been an up and down start, we are quite confident that a really strong result for our TCR cars is just around the corner. The racing is really close and as we’ve seen, anything can happen.”

Rullo will continue to pilot the #62 Astra while rally star Molly Taylor resumes her seat in what will be the sole #6 Subaru at Queensland Raceway.

Angelo is expected to reclaim her Astra drive for Round 5 at Winton Motor Raceway from August 30-September 1.

TCR Australia Round 4 is set to begin on Friday with two practice sessions scheduled.