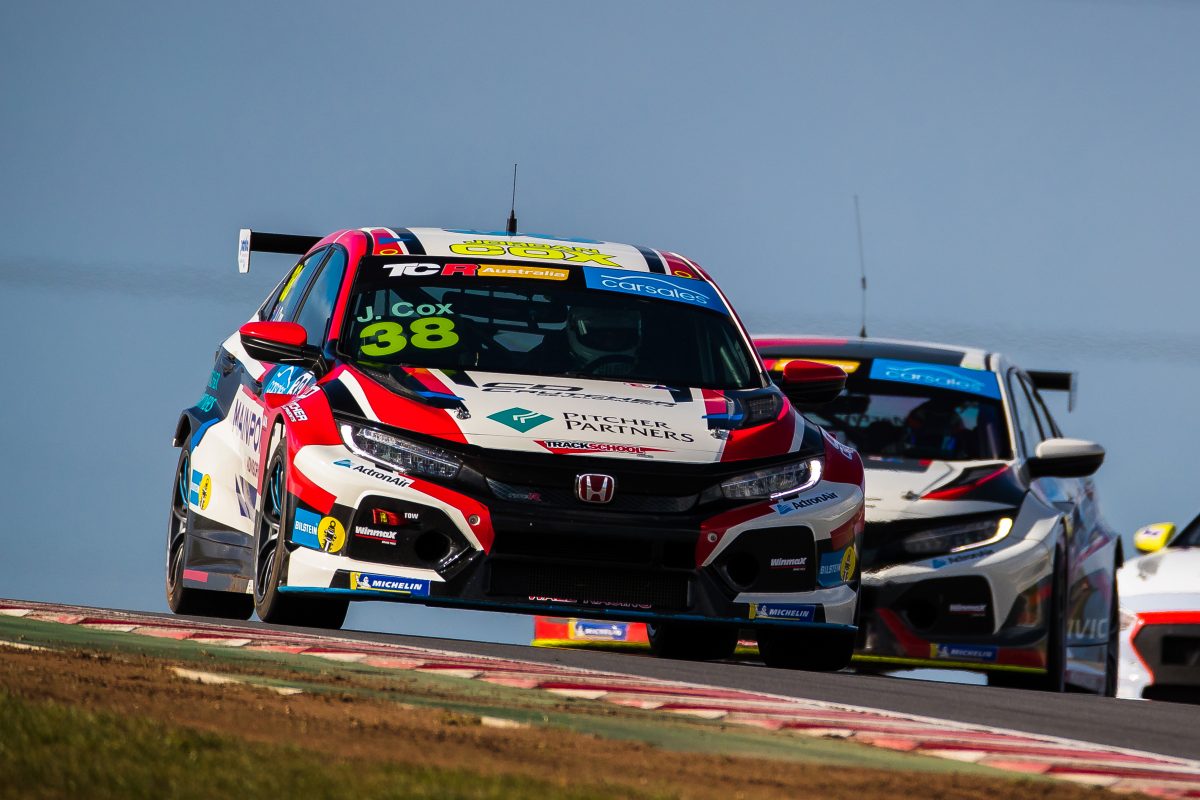 Wall Racing’s #38 Honda will be driven by Jordan Michels

The 21-year-old New Zealander has been drafted in to drive the #38 car that was debuted by Jordan Cox at The Bend Motorsport Park earlier this month.

With Cox joining Garry Rogers Motorsport at Ipswich, a vacancy emerged at Wall Racing for the Invercargill racer. 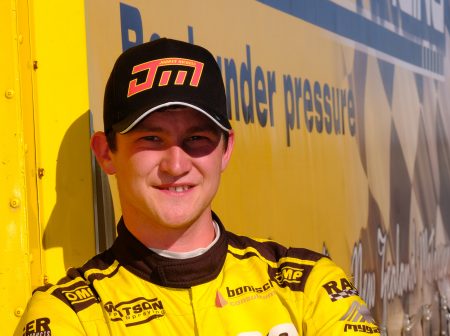 The young gun also has experience in TCR machinery having raced a Mark Petch-owned Hyundai i30 N in two NZ endurance series races alongside Gene Rollinson.

“The amount of hype around the category has been unreal, so to have an opportunity to be on the grid is just amazing.

“I’ve done a couple of races in a Hyundai TCR in New Zealand, so I have a few miles in a TCR car, but they were different circumstances, completely different tyre, so this weekend will still be a steep learning curve.

“The opportunity to be a part of Wall Racing in this category is awesome, so I want to soak it all up, enjoy the experience and see how we go.”

Wall Racing boss David Wall says the drive is a one-off at this stage with the deal arriving after meeting Michels at the TCR New Zealand launch earlier this month.

“At this stage, it’s just a one-off, but we are keen to see how Jordan goes in our car and the series,” said Wall.

“He has been racing a TCR car in New Zealand and has been doing well in the endurance series over there.

“We met Jordan at the launch of TCR New Zealand. He had a long discussion with (Wall Racing team manager) David Fyfe and we all felt that he’d be a good addition for our team.

“Our team is looking forward to Queensland Raceway.

“I feel like that if we can get the car right, the rest will take care of itself. John Martin has a pep in his step after The Bend, Tony D’Alberto has a point to prove and it’s always nice to have some fresh blood in the team.”

Wall Racing heads to Queensland Raceway off the back of a maiden TCR Australia win courtesy of Martin in Race 3 at The Bend Motorsport Park.

TCR Australia Round 4 begins on Friday, which will feature two practice sessions.