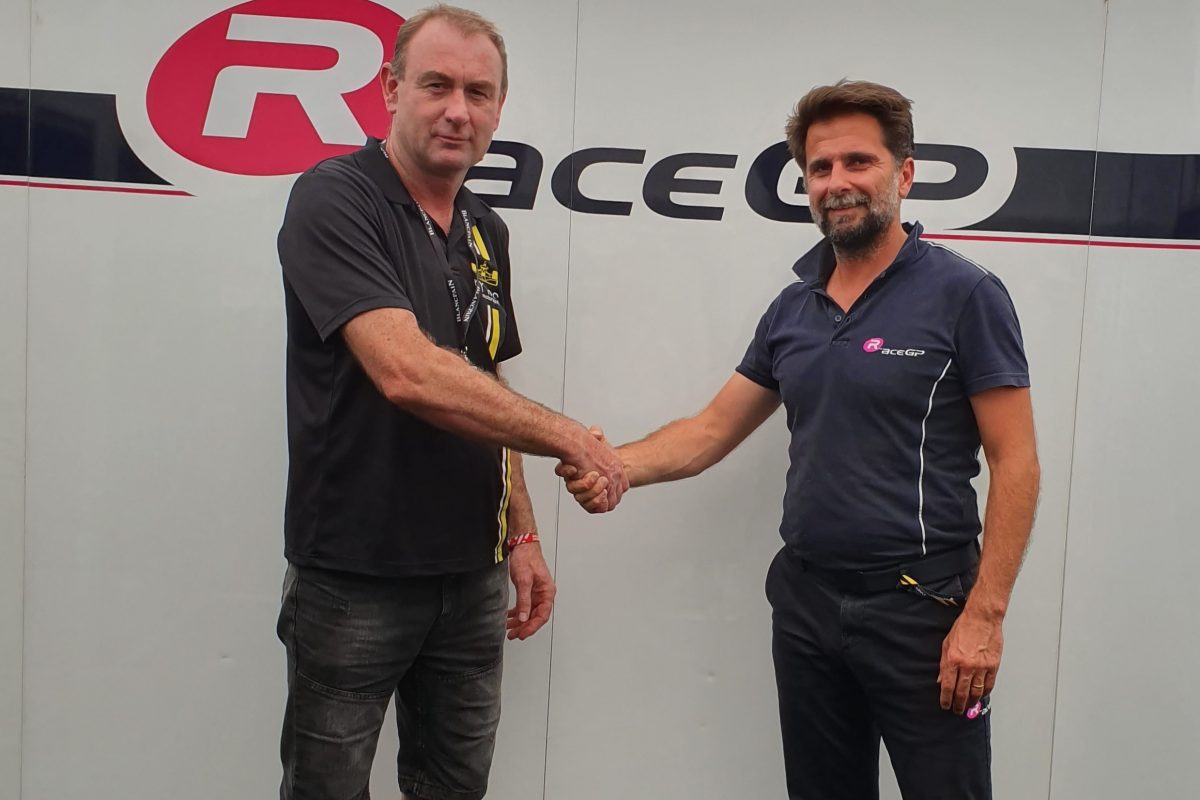 It will take over race engineering under a three-year deal which sees the TRS operation renamed ‘MTEC Motorsport – Engineered By R-Ace GP’.

The move coincides with the impending introduction of the Tatuus FT-60 to the New Zealand series.

“It’s a long-term arrangement and the aim is to provide MTEC Motorsport and its drivers with the processes, knowledge and data that has been accumulated by R-Ace GP running the Tatuus chassis and Hankook tyre combination in the Formula Renault Eurocup,” said MTEC Motorsport’s Bruin Beasley.

“It’s an agreement which puts MTEC Motorsport ahead of the game and should help ensure we are in the box seat come January.”

The 2020 TRS season starts at Highlands Motorsport Park on January 17-19.