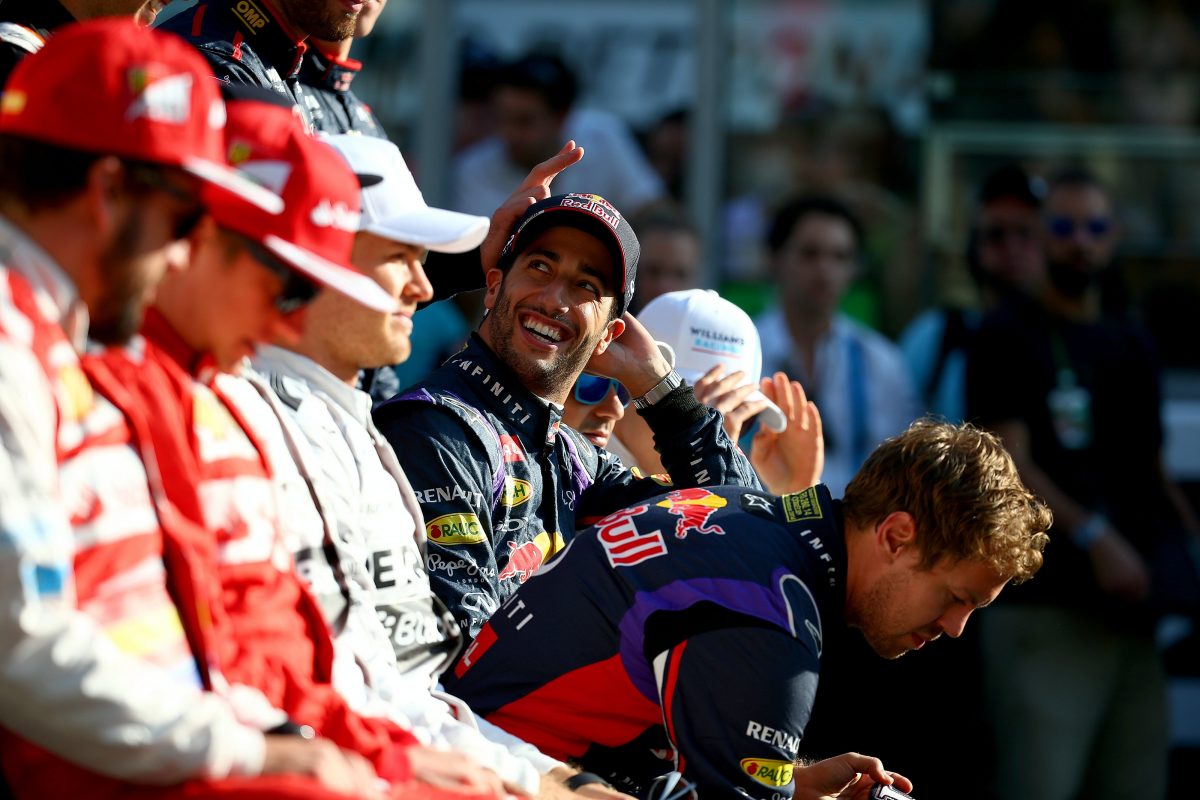 Daniel Ricciardo sees similarities between Sebastian Vettel in 2014 and 2019

Daniel Ricciardo believes there are similarities between Sebatian Vettel’s current plight at Ferrari and his own first season with Red Bull.

Ricciardo joined the senior Red Bull team in 2014, partnering Vettel for a single season before the German switched camps.

In that time the Australian did much to overshadow his more illustrious team-mate, taking all three of the team’s wins that year.

At Ferrari this season, Vettel has been joined by the highly rated Charles Leclerc, with the youngster looking to have at least matched the four-time world champion in the first half of the campaign.

Thought Leclerc trails Vettel by 21 points in the championship, he’s enjoyed a more consistent run of results which included salvaging third when a mechanical issue robbed him of a potential win in Bahrain.

“I think there’s a few similarities,” Ricciardo said of Vettel’s current situation versus that at Red Bull in 2014.

“The young guy coming up to give the older guy a hard time, so yeah, we’ve seen a little bit of this now with Charles.”

Problems during qualifying for last weekend’s German Grand Prix saw Vettel start last for his home race, though he rose through the field to steal second place from Daniil Kvyat in the dying laps.

The result marked Vettel’s first podium since the Canadian Grand Prix in May, while a crash for Leclerc ended a run of four consecutive podium appearances.

The result could prove a catalyst, with Ricciardo suggesting a bit of momentum for Vettel should see the experienced racer regain the edge within Ferrari.

“If he starts to gather some momentum then you could start to see him find his form again. but also Charles is young and still probably keep improving,” he reasoned.

“I think Charles will be up the front for many years and (it’s) up to Seb really how he handles it.

“If he keeps motivation and keeps focus I think he has the talent to stay here for another few years but let’s see, that’s up to him.”

Vettel currently holds a contract with Ferrari until the end of next season, at which point he’ll be one of the elder statesmen of the sport at 33 years old.