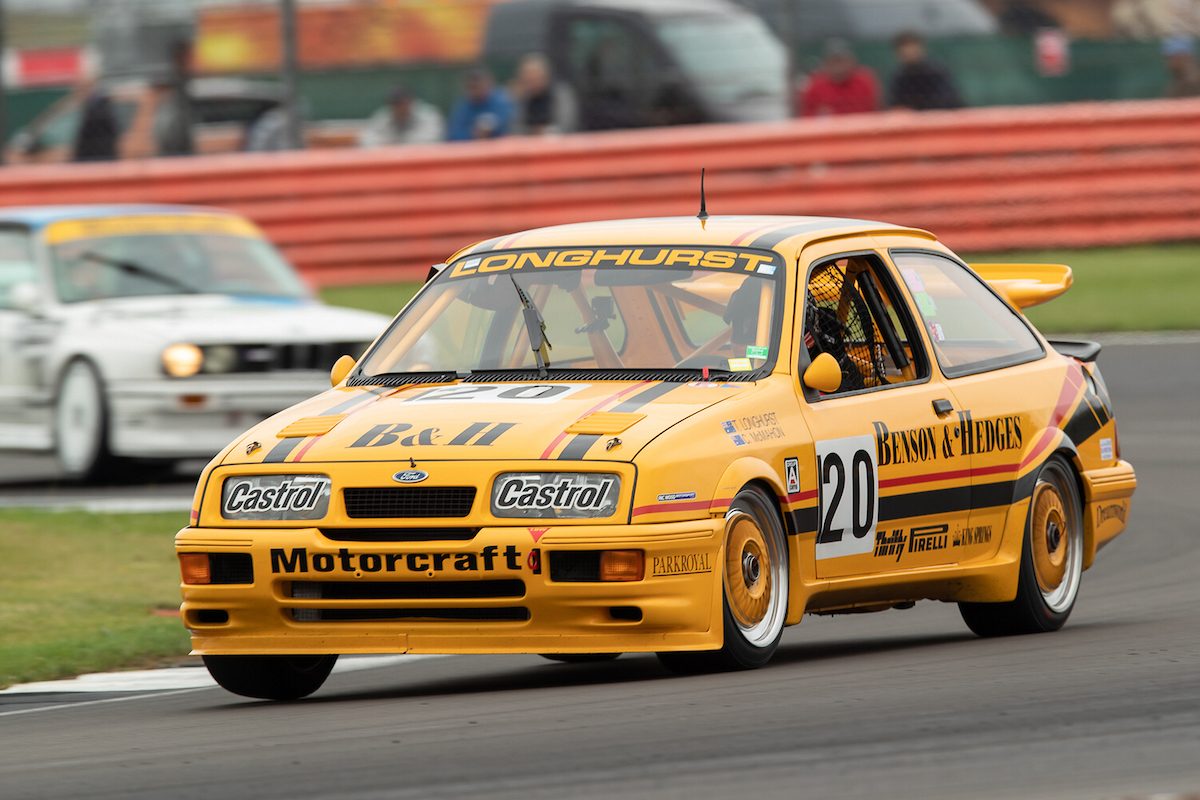 Australian historic touring car racer Carey McMahon has completed a long awaited dream to race the UK’s most famous circuits at the wheel of an ex-Tony Longhurst Ford Sierra.

The experienced Sydney driver has been racking up the miles at Brands Hatch, Oulton Park and Silverstone driving a Benson & Hedges branded Sierra RS500 Cosworth piloted by Longhurst in the 1990 Australian Touring Car Championship.

Born in Australia, McMahon had always wished to race in UK having lived in the country as a child before returning to his homeland aged 10.

Owner of several famous Australian touring cars, he decided to achieve a life long goal by taking his Sierra to England.

Following that appearance, McMahon took the Sierra to Oulton Park earlier this month, where he was classified 11th in the AMOC Intermarque Championship & Aston Martin GT4 Challenge & GT Challenge race.

Last weekend the car starred at the Silverstone Classic, qualifying 10th in a 43 car Historic Touring Car Challenge grid, before going on to finish in 31st position. 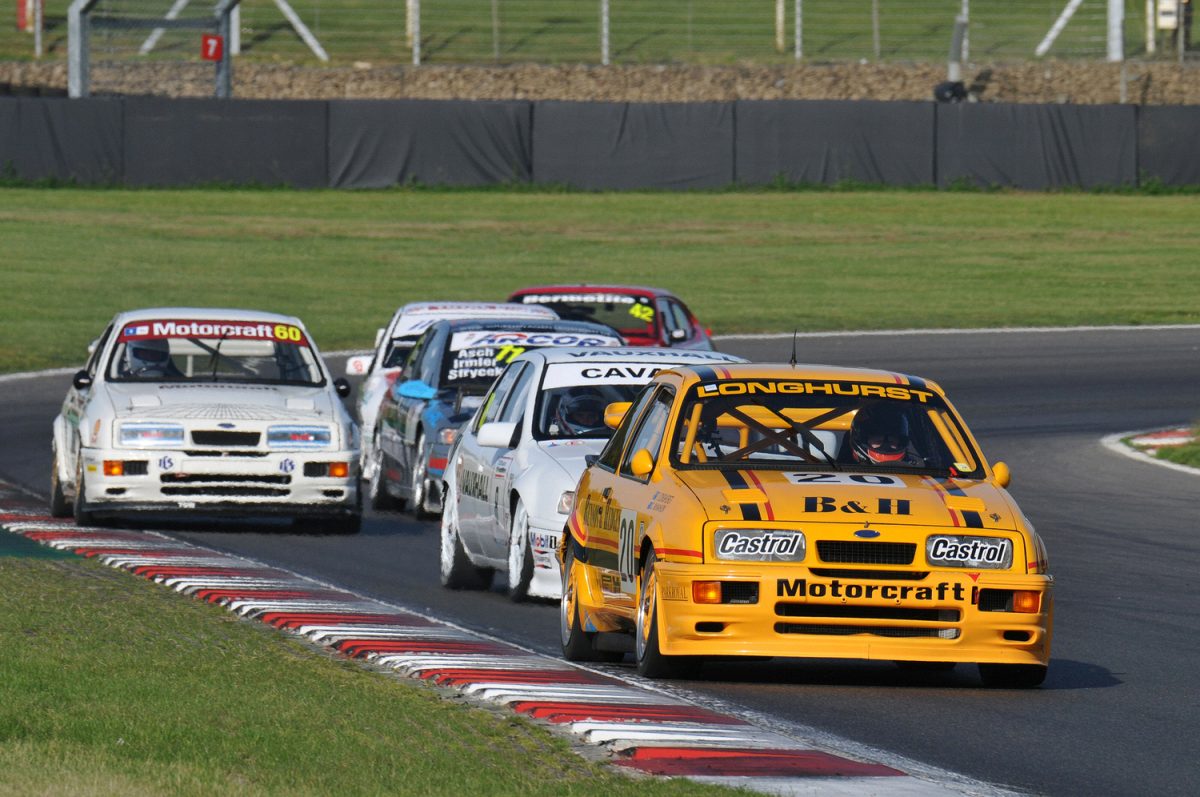