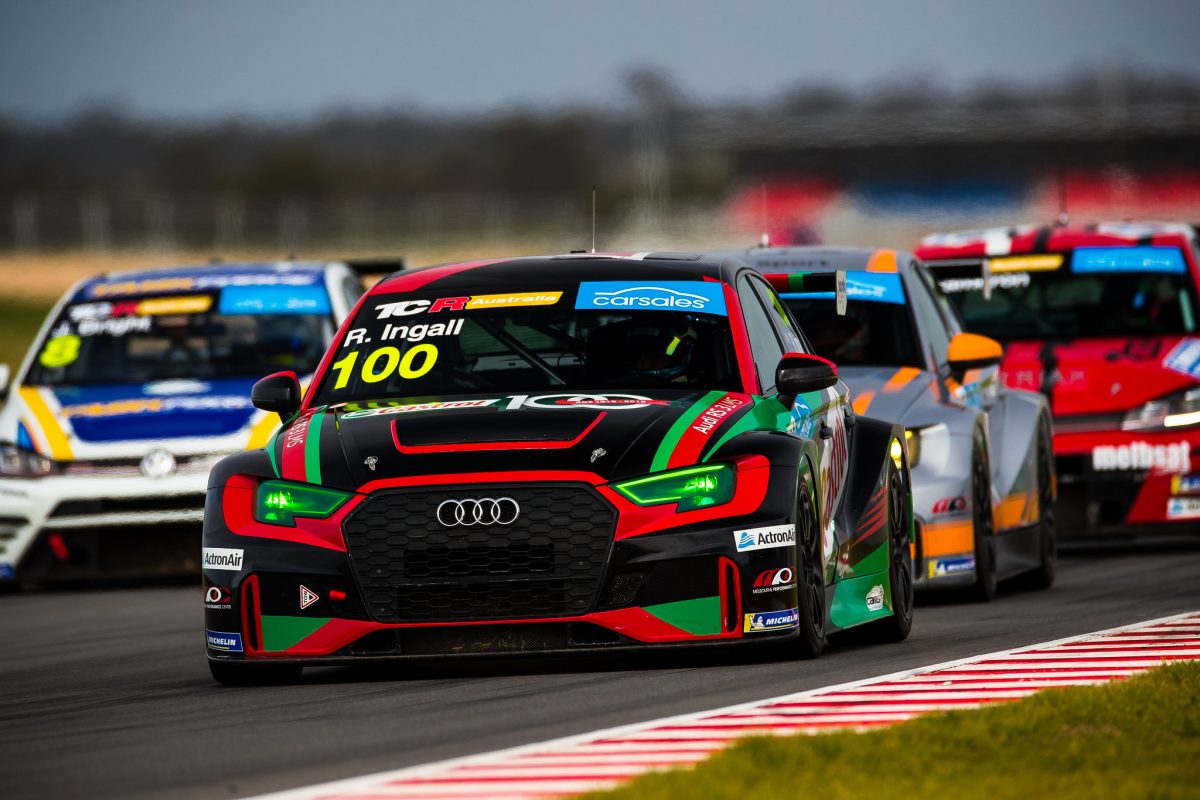 Russell Ingall and Leanne Tander will return to the TCR Australia grid for Round 4 at Queensland Raceway this weekend.

The duo will once again line up for Melbourne Performance Centre in the Audi RS3 TCR machines they piloted in the last round at The Bend Motorsport Park earlier this month.

Ingall made a rare return to competitive motorsport to feature on the grid for Round 3, which was his debut in a TCR machine.

The 2005 Supercars champion, who was impressed by the series, scored a trio of top 10 results with sixth his best finish.

“It’s fantastic to be back again. I really enjoyed my first TCR outing at The Bend. It was pretty challenging – learning, car, circuit and the lot, but by the end, I was starting get my eye in,” said Ingall.

“Unfortunately, the event was over just as I was getting into it, so having a second stab at a track that I know really well is going to be awesome.

“I had all of the intentions of just enjoying the experience, but no matter how young or old you are, you want to be competitive, and I’m hoping a lot of our fan base will come out and get to meet us and see what TCR is all about.

“I’m really looking forward to it. Thanks to Melbourne Performance for putting this deal together and we’ll try and shake things up.” 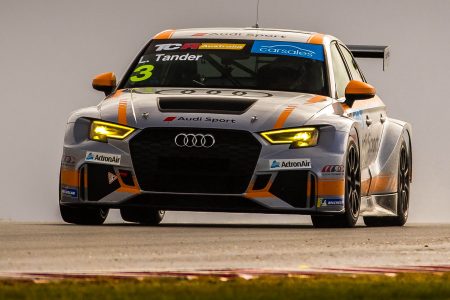 This weekend’s will be Leanne Tander’s third TCR Australia event having joined the series at Phillip Island last month.

“Hopefully it’s third time lucky for me, because I feel that we’ve been close but my qualifying results have been sub-optimal,” said Leanne Tander, who is working to secure a full-time seat in the series next year.

“The Bend’s mixed weather caught me out in qualifying, but if I can qualifying in the top 10, I feel I have the race pace to stay there and move forward.

“Getting another chance to drive the Audi is really valuable.

“I’ve just been on round-by-round deals at the moment, which is OK as I want to get more seat time in preparation for, hopefully, a full-time deal for next year. These laps will only help.”

The championship will this weekend welcome a new face in Jordan Michels at Wall Racing, who will drive the #38 Honda Civic vacated by the Garry Rogers Motorsport bound Jordan Cox.

TCR Australia Round 4 will begin on Friday with two practice sessions at Queensland Raceway.