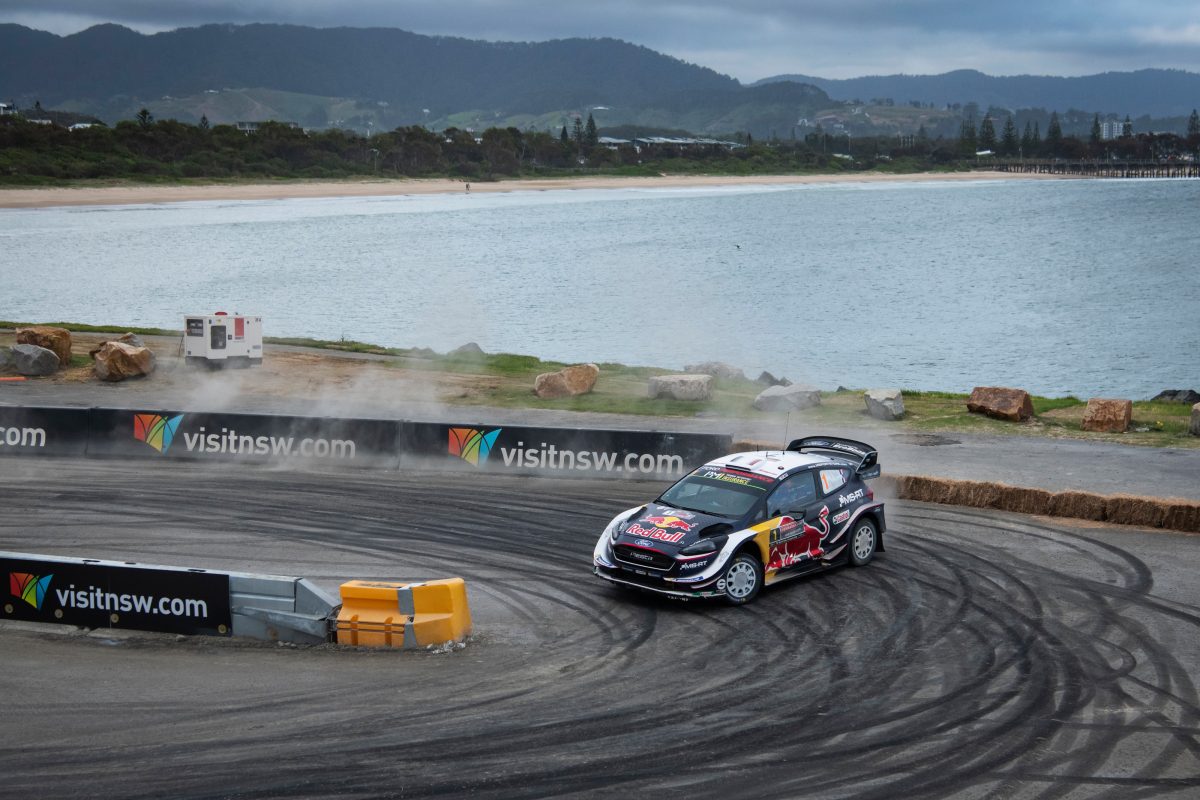 The Special Stage, located at Coffs Harbour Jetty, has been revamped and now takes in a 1.33km course.

However, with cars to now run in both directions around the old deep sea fishing club, the route is 600 metres longer.

The water splash remains while the jump next to Gallows Beach will also be taken in both directions.

Spectator areas have also been enlarged due to the change in the layout, while cars will be visible in the holding compound before their runs.

“Adding the loop around the fishing club, re-locating the start and finish lines in front of the main spectator area, adding spectator and car-holding areas and running the cars in both directions over most of the stage will create a completely new challenge for drivers and a bigger spectacle for fans,” said Clerk of the Course, Wayne Kenny.

“In particular, the curved section of road where the cars race downhill at speed from the fishing club and past the corporate hospitality and general admission spectating areas promises action like we’ve never seen before at the Super Special Stage.

“Because of its near-city location, unique scenic setting, compact venue, excellent spectator viewing and twilight timing, the Destination New South Wales Super Special Stage has always been the most popular stage of the rally.

“The latest changes mean it will be simply sensational in 2019.”

The Super Special has also been shifted forward a day and will now take place on Thursday and Friday night, after the former featured a ceremonial start last year.

“It is exciting to see the Destination NSW Super Special Stage kick off the weekend’s racing and the Kennards Hire Rally Australia extended in 2019 giving spectators even more action on the track and building the event into a four-day spectacle,” said the state’s Minister for Tourism, Stuart Ayres.

“We invite visitors to make the most of their longer stay in the region by exploring Coffs Harbour, or taking in the spectacular coastline, rainforests and waterfalls of the area.”

In place of the Super Special on the Saturday night, ARIA Hall of Fame inductees Dragon will play a concert at the Pedders Rally Central service park, with free entry for four-day ticketholders. 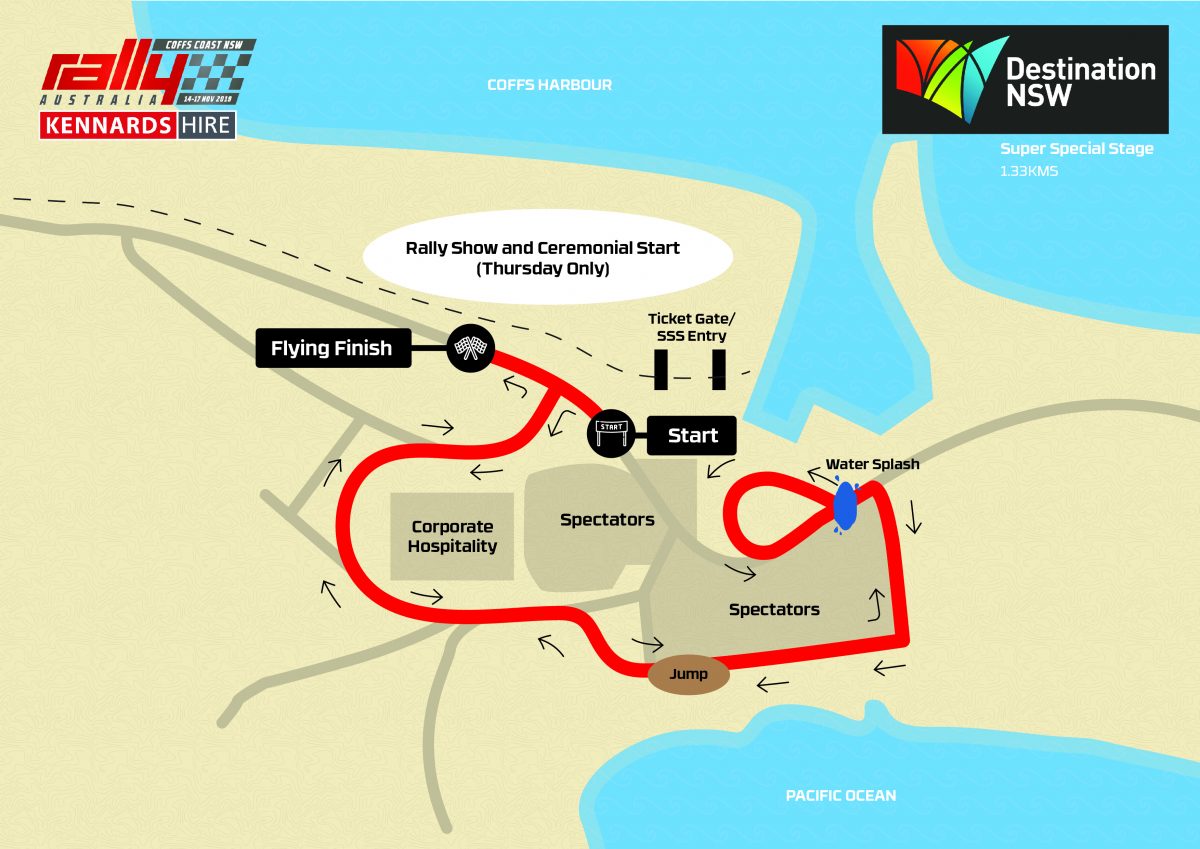