Hunter McElrea has brought Braden Eves’ USF2000 championship lead down to nine points with a victory and second placing at Mid-Ohio.

McElrea qualified his Pabst Racing entry on pole for both 20-lap races but finished second to Christian Rasmussen (Jay Howard Driver Development) in Race 1 after the Dane got past at the second corner.

The New Zealander in fact dropped as far back as third before re-passing Matt Round-Garrido (BN Racing) on the fourth-last lap.

McElrea made a strong getaway in Race 2 and led all the way to notch up his second win in the series.

Cape Motorsports’ Eves struggled in the middle of the field with results of eighth and seventh.

Australian Cameron Shields (Newman Wachs Racing) did not contest the round after he failed to find sponsorship for the weekend.

The penultimate event is at Portland International Raceway on August 30-September 1. 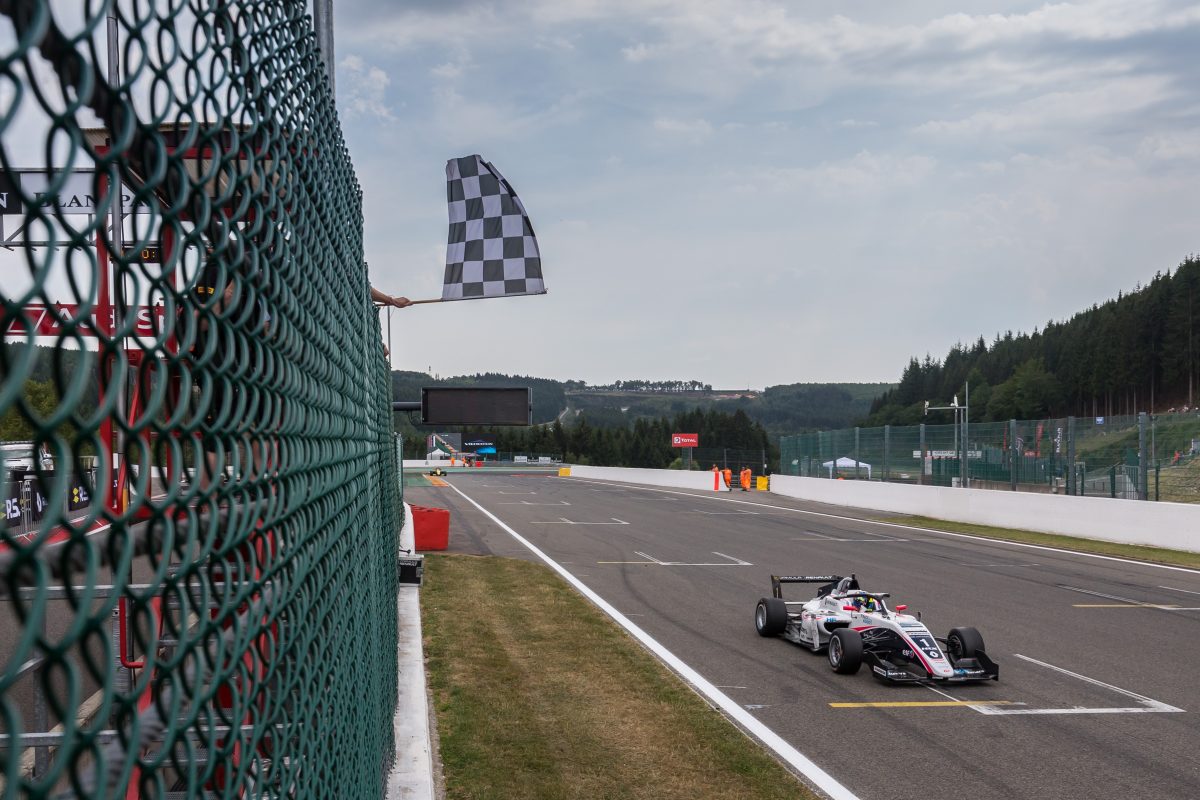 Oscar Piastri has drawn level with Victor Martins for the Formula Renault Eurocup championship lead after winning the opening race at Spa-Francorchamps.

The Australian enjoy a clean start from third, grasping second into the opening corner, before grabbing hold of the lead off Martins (MP Motorsport) shortly after at Les Combes.

The victory positioned Piastri (R-ace GP) only two points behind the series leader until a fourth place finish in Race 2 from eighth on the grid, while Martins was fifth in that encounter.

The series continues on to the Nürburgring for Round 6 on August 30-September 1. 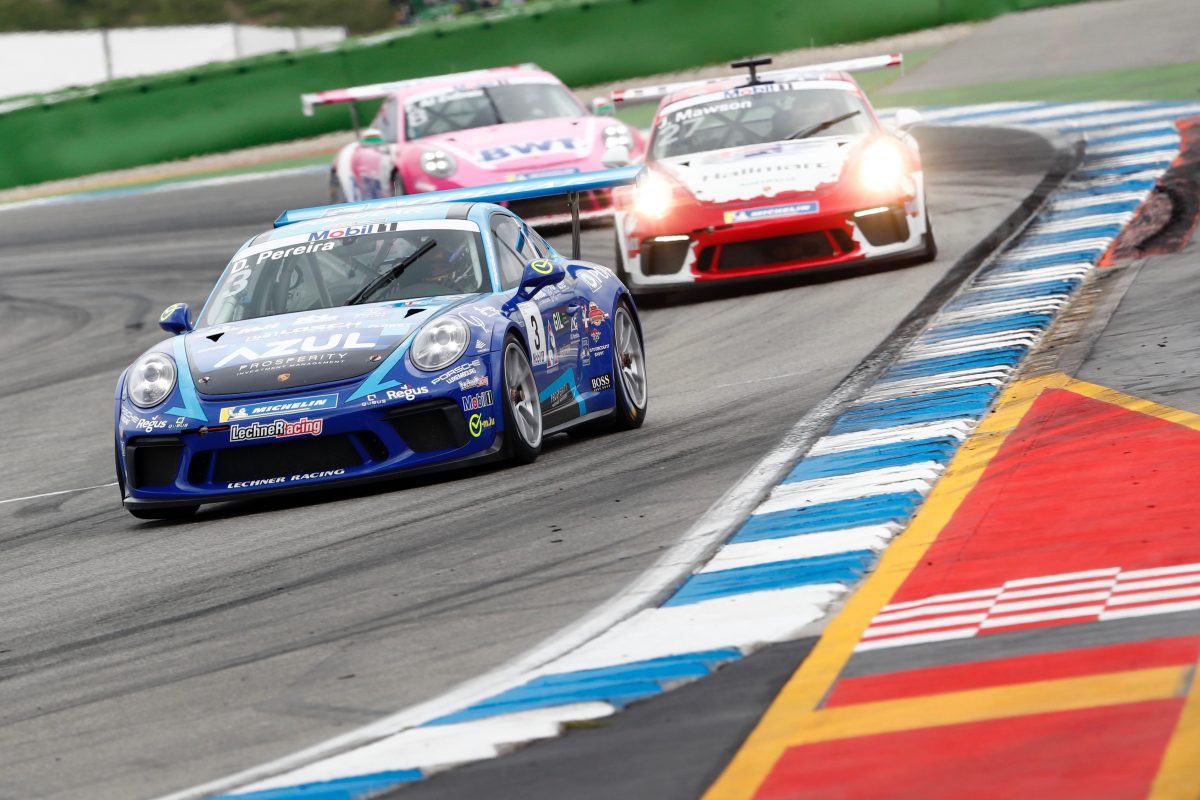 Heavy rain at the Hockenheimring meant that only seven laps of the fifth race of the Porsche Supercup season could be completed.

Team Australia’s Joey Mawson avoided the carnage to cross the line in seventh and finish as the highest placed rookie.

Dylan Pereira was leading when the red flag curtailed proceedings but no points were awarded as the race failed to reach 50 percent distance.

Julien Andlauer remains in the lead of series by three points with the Hungaroring next on August 2-4. 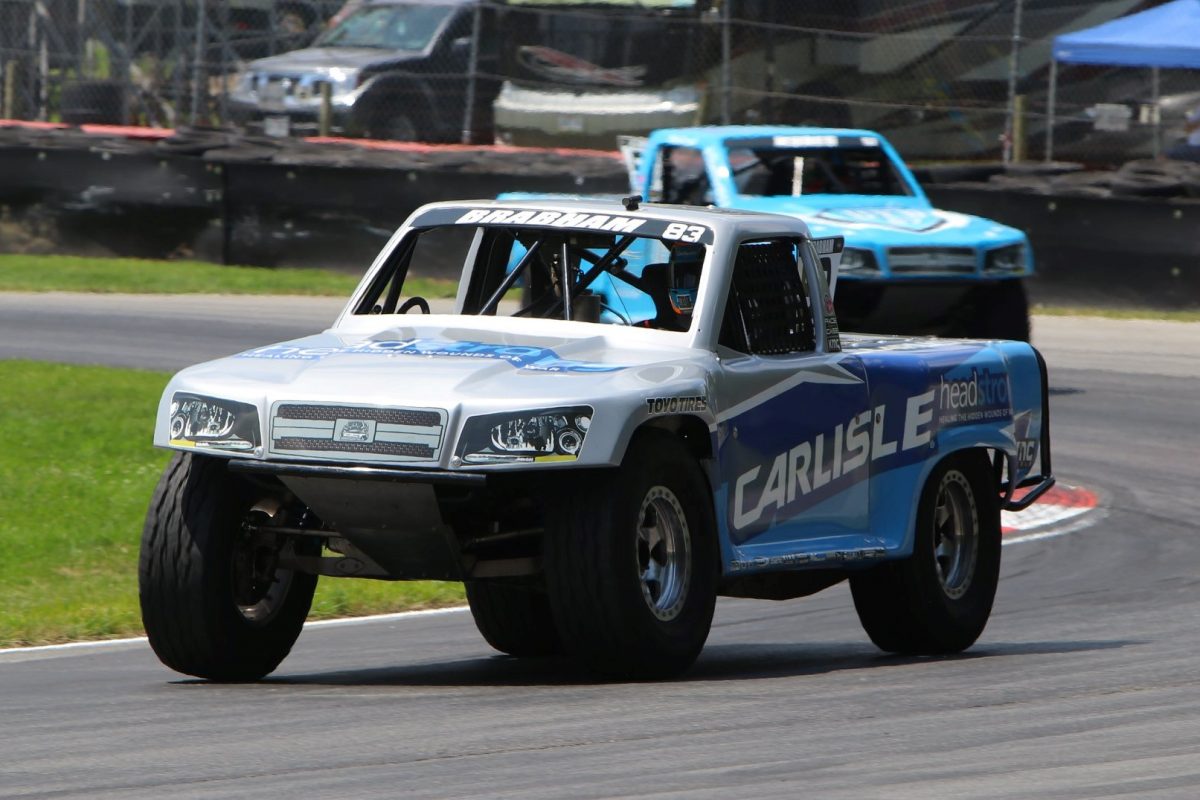 Matt Brabham has notched up another round win in Stadium Super Trucks at the Mid-Ohio Sports Car Course, extending his points lead in the series’ title fight.

Brabham qualified on pole position for the first reverse grid race and was able to fight through the pack to finish third behind Cole Potts and Greg Biffle.

Again starting from the rear of grid for the second race, Brabham put together another valiant effort to reach second at the chequered flag, with Gavin Harlien scoring the race win.

The next scheduled Stadium Super Trucks round is on August 22-24 at Road America.