Randle to pilot extra Tickford Mustang at The Bend

Randle to pilot extra Tickford Mustang at The Bend 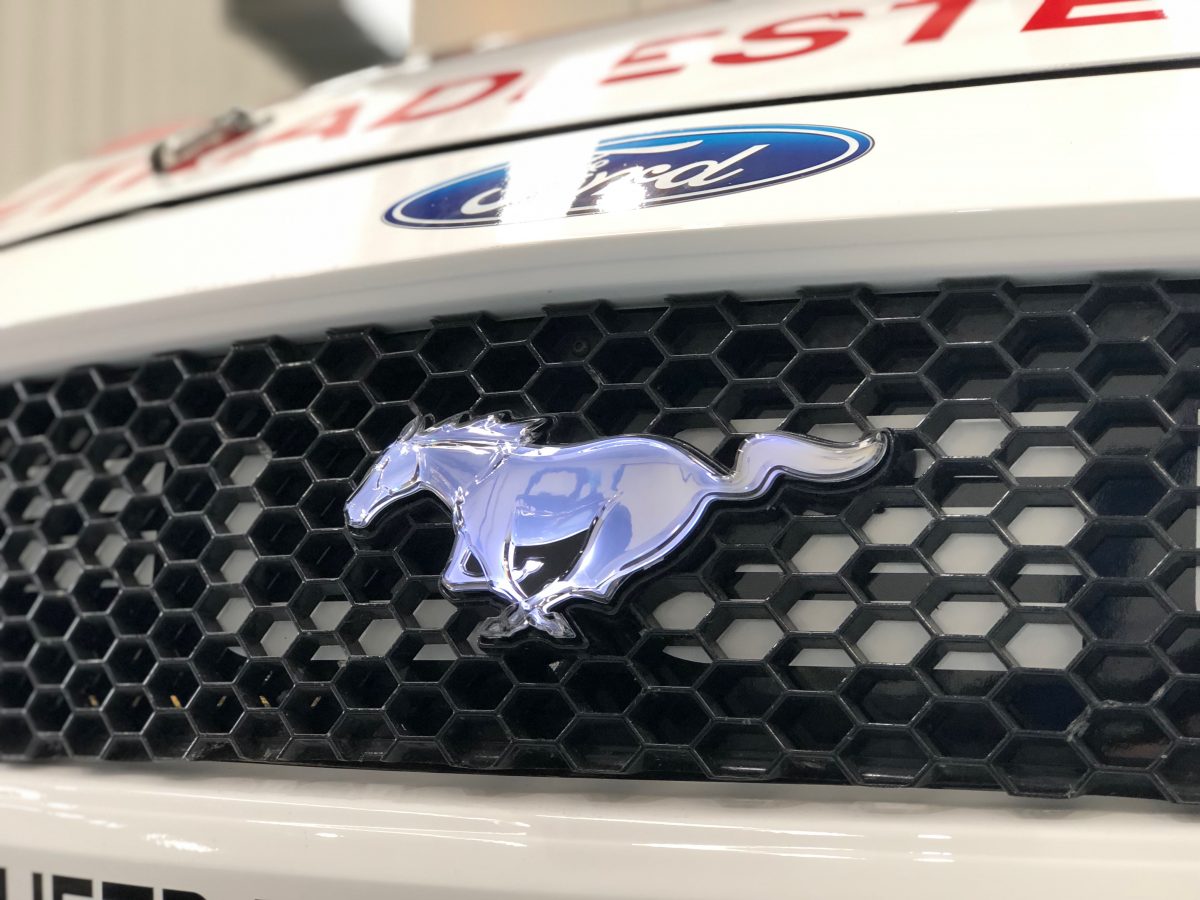 Tickford has been working on a plan to field its Super2 star at The Bend Motorsport Park next month which has now been confirmed.

As a result, Randle will pilot a seventh Mustang on the grid at the August 23-25 event that will mark his full debut in the Supercars Championship.

The news arrives after a breakthrough weekend for the 23-year-old who scored his maiden Super2 race win at the Century Batteries Ipswich SuperSprint on Saturday.

Randle, who is also tipped to partner Lee Holdsworth in the upcoming Pirtek Enduro Cup, admits the opportunity is an important step for his future.

“It is very exciting for sure. To debut at Tailem Bend is fantastic and for it to be in a current spec Mustang is an amazing opportunity,” Randle told Speedcafe.com.

“I think it is a very crucial weekend.

“I’m not going to put too much pressure on myself but after the weekend I’ve had at Ipswich, which was 98 percent perfect barring an airbox fire, it is great to bounce off that and into a wildcard.

“I’m really looking forward to it.”

Randle is set to pilot the recently constructed wildcard Mustang during a test day at Winton on August 13, where he will join the squad’s four regular drivers, Chaz Mostert, Cam Waters, Lee Holdsworth and Will Davison.

The Melbourne driver has previously driven a Tickford Mustang having piloted the #5 during the Phillip Island pre-season test and the Additional Drivers sessions at Symmons Plains and Winton in April and May respectively.

“I’m looking forward to getting in the car for a test at Winton in couple of weeks before we head over to Adelaide,” he added.

“I’ve raced at Tailem Bend last year and in Sports Sedans this year so it’s a track I’m familiar with so that will save some time understanding the circuit; I will just be trying to get on top of the Mustang’s characteristics.

“To have seven or eight sets of new tyres on a race weekend is something that is unheard of for me.”

Randle has climbed to fourth in Super2 standings following a win and a second place finish at Ipswich.