POLL: Which tracks should stay on the 2020 Supercars calendar?

POLL: Which tracks should stay on the 2020 Supercars calendar? 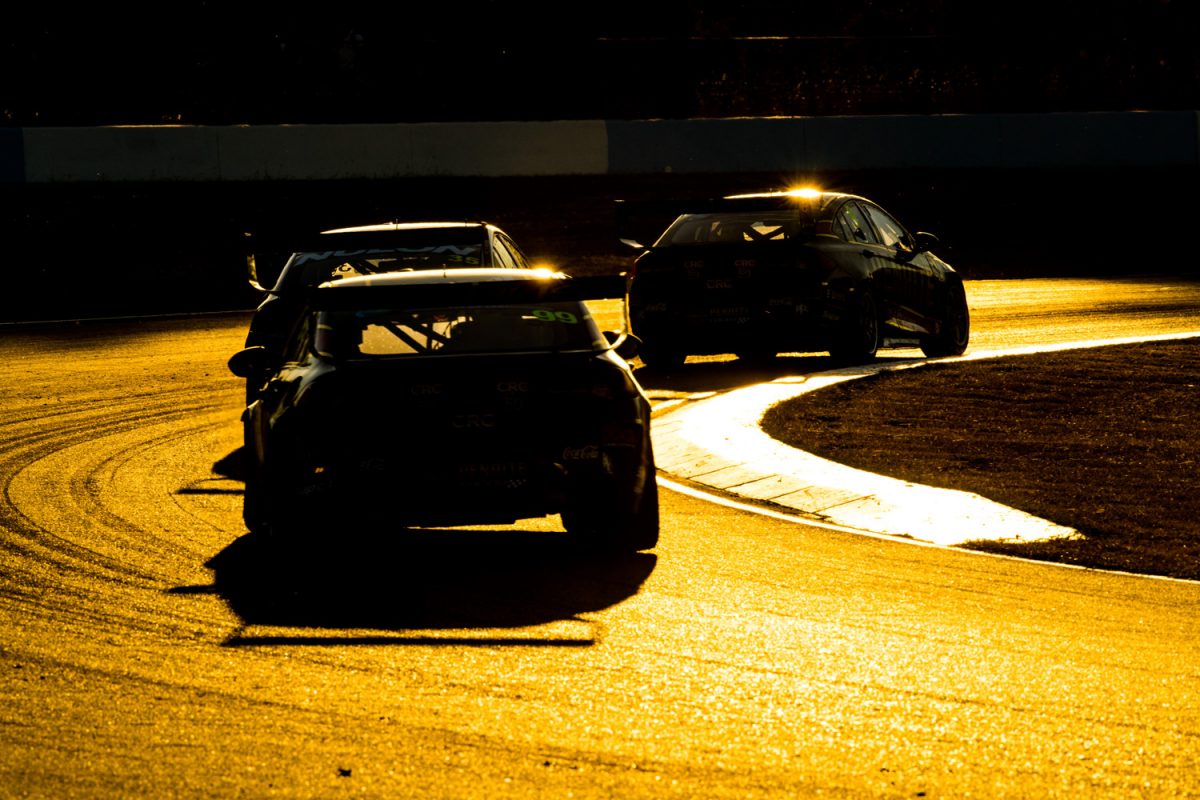 Supercars is working through the final stages of the 2020 calendar

The 2020 Supercars calendar appears to hinge on the future of events at Queensland Raceway, Winton, Townsville and Phillip Island.

As previously reported, the championship is working on a likely 14 round calendar which has placed question marks over a quartet of meetings, with two of the above facing the chopping block.

Pressure for places on the calendar has increased with the category keen to reduce costs for teams with fewer events.

Meanwhile there appears to be fewer slots up for grabs following confirmation of Sydney Motorsport Park’s return to schedule next year, with the venue set to host a night race.

Races at Queensland Raceway, Townsville, Winton and Phillip Island are all understood to be under evaluation, while final negotiations with venues, organisers, and governments are worked through.

Events at Queensland Raceway and Townsville are subject to funding from the Queensland government with Tourism and Events Queensland yet to make an announcement regarding the renewal of its backing.

Winton is also reliant on funding although discussions are believed to be ongoing with the Victorian government.

Supercars had been working on a scenario that would see both Winton and Phillip Island dropped from the schedule.

However, paddock chatter has suggested that Winton could be set for a reprieve in place of Queensland Raceway, while it appears Townsville will continue, subject to funding, and Phillip Island will be dropped.

Speedcafe.com understands that a final decision has not yet been made by Supercars with an announcement not expected until August at the earliest.

In this week’s Pirtek Poll, we would like to know which of the four events under threat you would most like to see continue in 2020.

Cast you vote below.