QR among four events under threat on 2020 calendar

QR among four events under threat on 2020 calendar 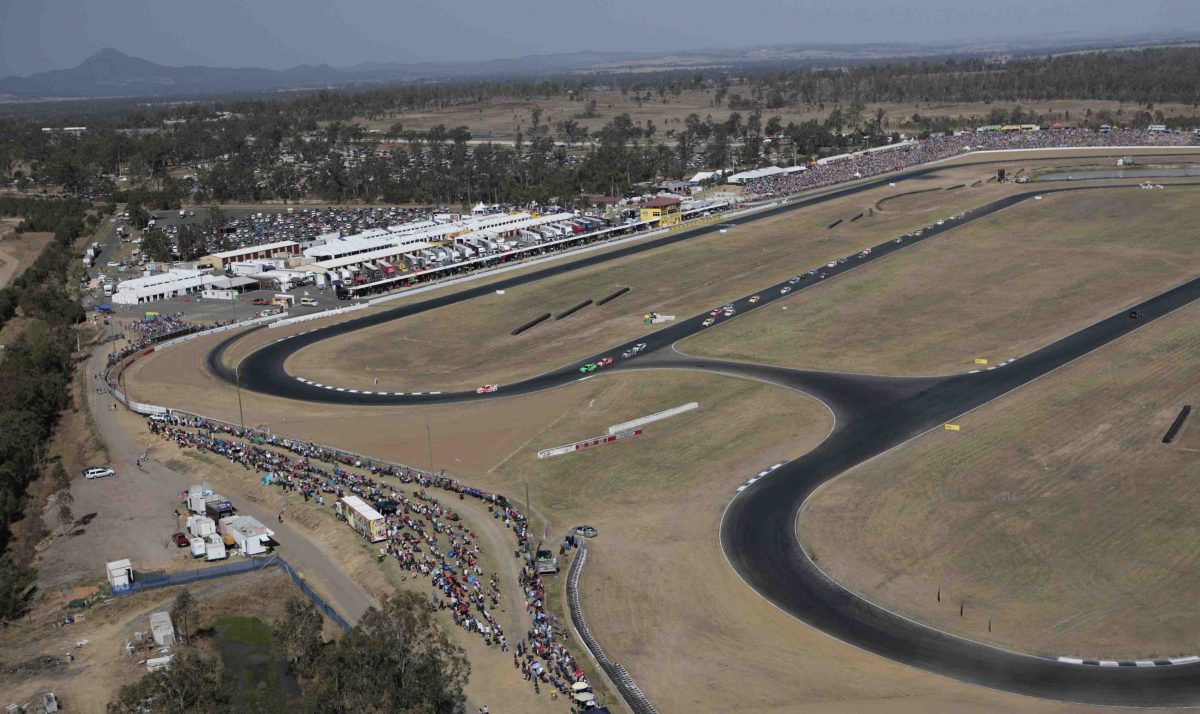 Queensland Raceway is among four events facing question marks for 2020

Four Supercars events face question marks for 2020 as the championship continues to finalise its revised schedule for next year, Speedcafe.com has learned.

Queensland Raceway, Townsville, Winton and Phillip Island are understood to be the four currently being evaluated with two of those expected to face the chopping block to form a likely 14 round calendar.

The series has focused on building a reduced and more compact schedule and will be forced into dropping events given the return of the Sydney Motorsport Park night race next year.

The championship had initially targeted a July reveal of its calendar but it is now not expected until midway through next month while final negotiations with venues, organisers, and governments are worked through.

Supercars had been working to a scenario that saw both Winton and Phillip Island removed from the schedule, but it now appears the former may be set for a reprieve, which many in the paddock believe will come at the expense of Queensland Raceway.

However, Speedcafe.com understands negotiations with all four events are ongoing with Queensland Raceway, Townsville and Winton dependent on government funding and no final decisions have been made.

The current funding deal from the Queensland Government, which includes backing for the Vodafone Gold Coast 600, is up for renewal, with Tourism and Events Queensland (TEQ) yet to make an announcement.

While the Gold Coast 600 is believed to be safe, there have been suggestions that funding could be reduced for next year, which could force one of the three events onto the sidelines.

Queensland Raceway, which is hosting this weekend’s Ipswich SuperSprint, is still waiting to learn its fate.

The venue, which has hosted Supercars since its inception in 1999, has recently installed almost $1 million worth of safety upgrades to bring it up to the required FIA Grade 3 standard to host Supercars.

Talk regarding the circuit’s future on the calendar has been rife in the paddock this weekend with drivers sharing their views following Saturday’s race.

“You look at the simplicity of it, six corners and people think that maybe it shouldn’t be on the calendar, but I reckon this place creates some of the best racing,” said Mostert in the post race press conference.

“You see the first lap out there you’ve got three-wide for the start. You got also the tyre degradation, different strategies.

“I think we need to keep a place like this. I hadn’t seen actually as many people as I did on the hill today and you’ve got to keep coming to these regional areas because it gives the opportunity for the fans to come out and watch us race.”

Whincup added: “It’s good to see they’ve made an effort this year.

“They’ve extended the kerbs a little bit, the flag marshal posts are a little bit better.

“So they have had a little bit of a spend, but maybe the horse has already bolted, but I’d certainly like to come back here.”

Meanwhile, Winton track operators, the Benalla Auto Club, have confirmed that discussions to feature on the 2020 schedule are ongoing.

The circuit told Speedcafe.com following this year’s event that it wishes to return to a three-day format after the series trialled running the Supercars Championship on only two days at the May event.

Likewise, Townsville City Council is pushing for the event to remain part of the Supercars calendar having been a fixture for 11 years, while Phillip Island, that has struggled to attract crowds, is still in conversations with Supercars.