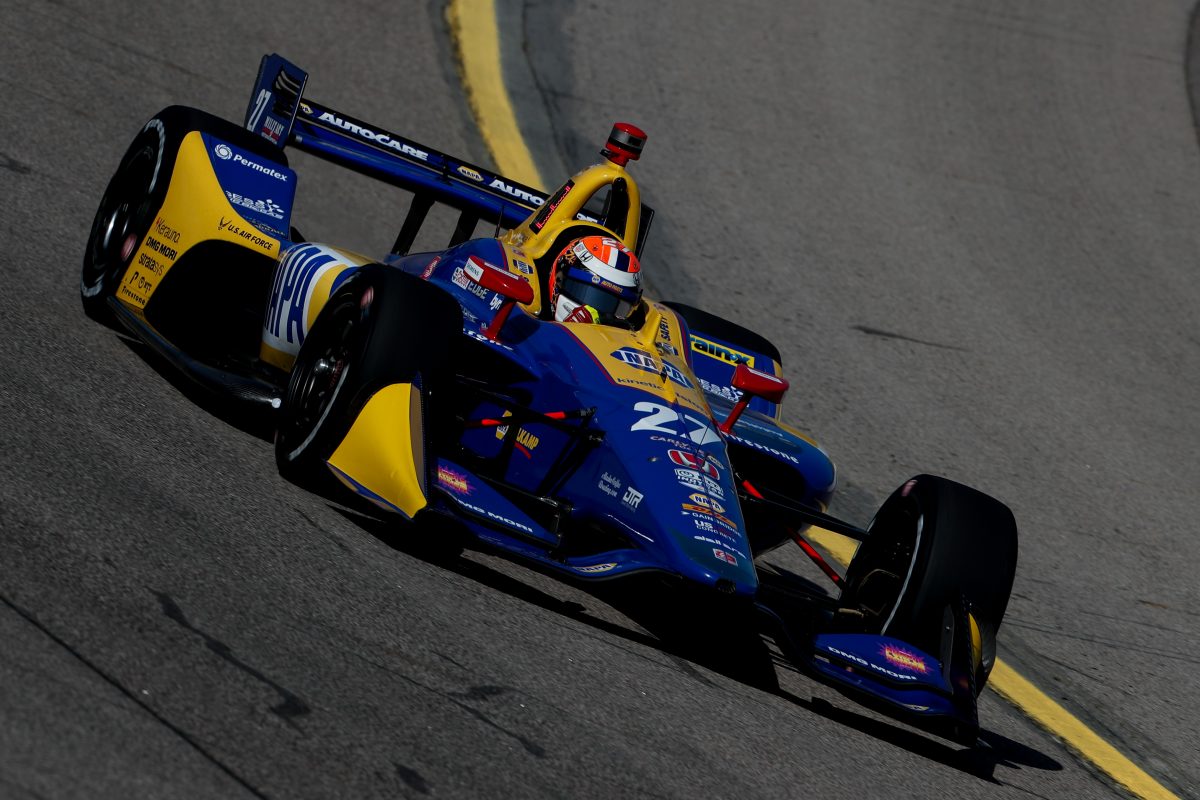 Andretti Autosport has re-signed Alexander Rossi to its IndyCar team as well as a ‘multi-year extension’ with Honda.

Rossi moved into IndyCar in the Bryan Herta/Andretti entry in 2016, winning the Indianapolis 500 as a rookie, and has been part of the Andretti fold ever since.

“It feels good to continue with Andretti Autosport,” said the 27-year-old.

“Over the past four years we’ve built a very strong team with great chemistry, and I believe that we have the tools necessary to win races and championships.

“I’m looking forward to not just calling this my team but my home in the IndyCar Series.

“Michael (Andretti), J-F (Thormann), Doug (Bresnahan) and the entire team have been working very hard to put all the pieces of this deal together, and it’s definitely a relief to have the future settled and be able to focus on the championship fight ahead of us.”

On the Honda renewal, Michael Andretti said, “We have a longstanding relationship of success with Honda and we’re happy to continue to build accolades together.

“All five of our Indy 500 wins have come under Honda power, and I’m looking forward to working with the entire HPD team to add to that count.”