Supercars adds new director to board

Supercars adds new director to board 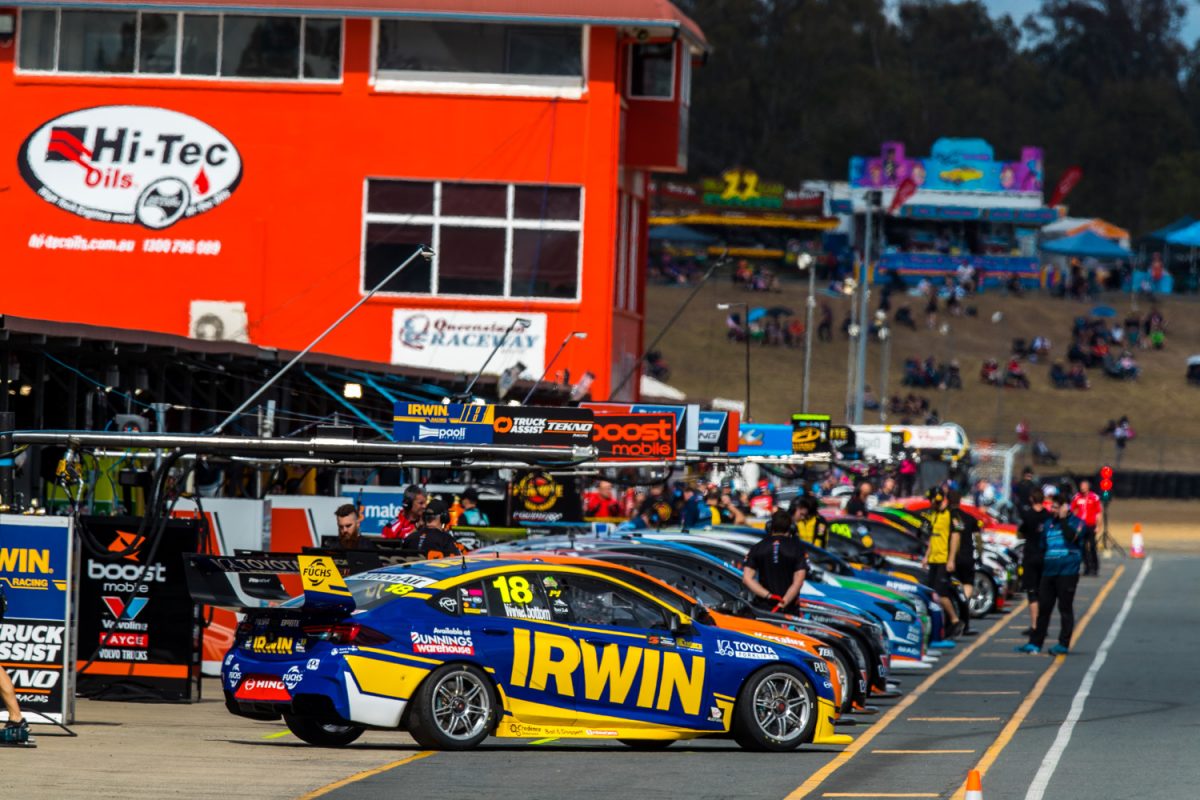 Supercars has expanded its board of directors 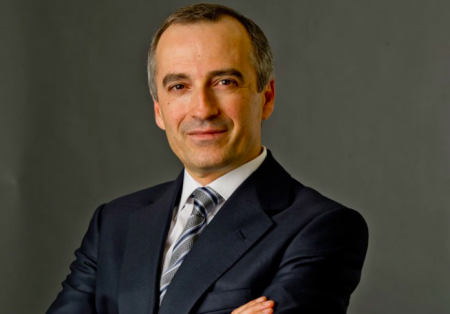 Supercars has welcomed a new member to its board with confirmation of former Virgin Australia CEO John Borghetti joining the championship as an independent director.

Borghetti has been invited to take up the role by Supercars CEO Sean Seamer, who also holds a spot on the board alongside Peter Wiggs from the championship’s majority shareholder Archer Capital and series team owners Brad Jones (Brad Jones Racing) and Rod Nash (Tickford Racing).

The appointment arrives with Supercars in the process of working through its plans for its highly anticipated Next Generation 2021 technical platform and its revised rule package and calendar for next season.

Borghetti enjoyed nine years at the helm of Virgin Australia before leaving the firm in March this year.

During his successful stint, the airline became the title sponsor of the Supercars Championship midway through 2016.

Borghetti brings a wealth of experience to the series which he hopes will help Supercars ‘achieve an impressive list of long-term goals.’

“Supercars is a leading sport in Australia with a reputation as one of the finest and best managed motorsport categories in the world,” said Borghetti.

“I am excited to join the Board and look forward to helping the sport achieve an impressive list of long-term goals.”

Meanwhile, Seamer believes Borghetti will prove a valuable addition to the championship.

“We are delighted to welcome a person of John’s wealth of business expertise to the Board,” said Seamer.

“John’s appointment brings an independent perspective and demonstrates the maturity, potential and ambition of our business.”

Borghetti’s arrival represents the first key change in Supercars hierarchy since Seamer took over as CEO at the start of 2018.