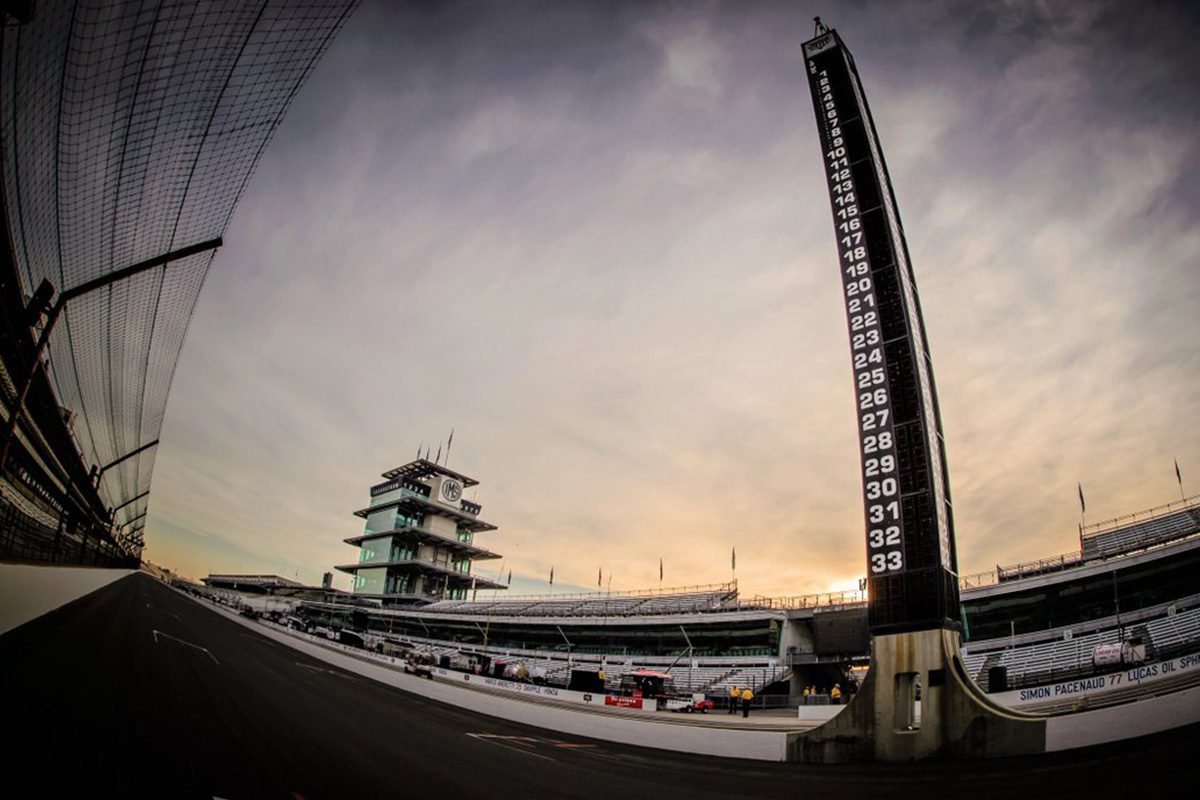 Indianapolis will join the Intercontinental GT Challenge calendar for 2020

Next year’s Intercontinental GT Challenge will venture to both Bathurst and the Indianapolis Motor Speedway as part of a revised calendar for the international GT competition.

The five event series will again start with the Liqui-Moly Bathurst 12 Hour but has dumped Laguna Seca from Round 2 of the 2020 schedule.

For the past three years teams have headed to the west coast of the US for the California 8 Hours, a race this year won by Tim Slade, Miguel Molina, and Nick Foster driving for HubAuto Corsa.

With that event dropped, the second round of next year’s season will be the blue riband 24 Hours of Spa, six months after the series opener.

Round 3 takes teams to Japan for the Suzuka 10 Hours, before Indianapolis plays host to an 8 Hour event.

“I am thrilled to reveal the inaugural Indianapolis 8 Hours will become North America’s sole Intercontinental GT Challenge Powered by Pirelli round in 2020,” said SRO Motorsports Group founder and CEO Stephane Ratel, the man behind all Blancpain Series globally and IGTC.

“The championship is known for visiting historical events and iconic circuits, and with Indianapolis we are undoubtedly dealing with the latter.

“IMS is one of the world’s most famous motorsport venues but also one defined by a particular event. Given time, I am confident the Indianapolis 8 Hours will become an iconic race in its own right.

“America deserves a standalone long-distance GT race and I strongly believe the Indianapolis 8 Hours has the right ingredients to achieve this.

“Finally, I would like to thank our friends and partners at Laguna Seca for their hard work and commitment to the California 8 Hours over the last three years.

“The race has made a significant contribution to establishing Intercontinental GT Challenge as the world’s only global GT3 championship.”

Following its visit Stateside, the 2020 IGTC will then conclude in South Africa with a visit to Kyalami in November.

The Intercontinental GT Challenge this weekend competes in the its third round at the 24 Hours of Spa-Francorchamps, the biggest and most prestigious GT race in the world.