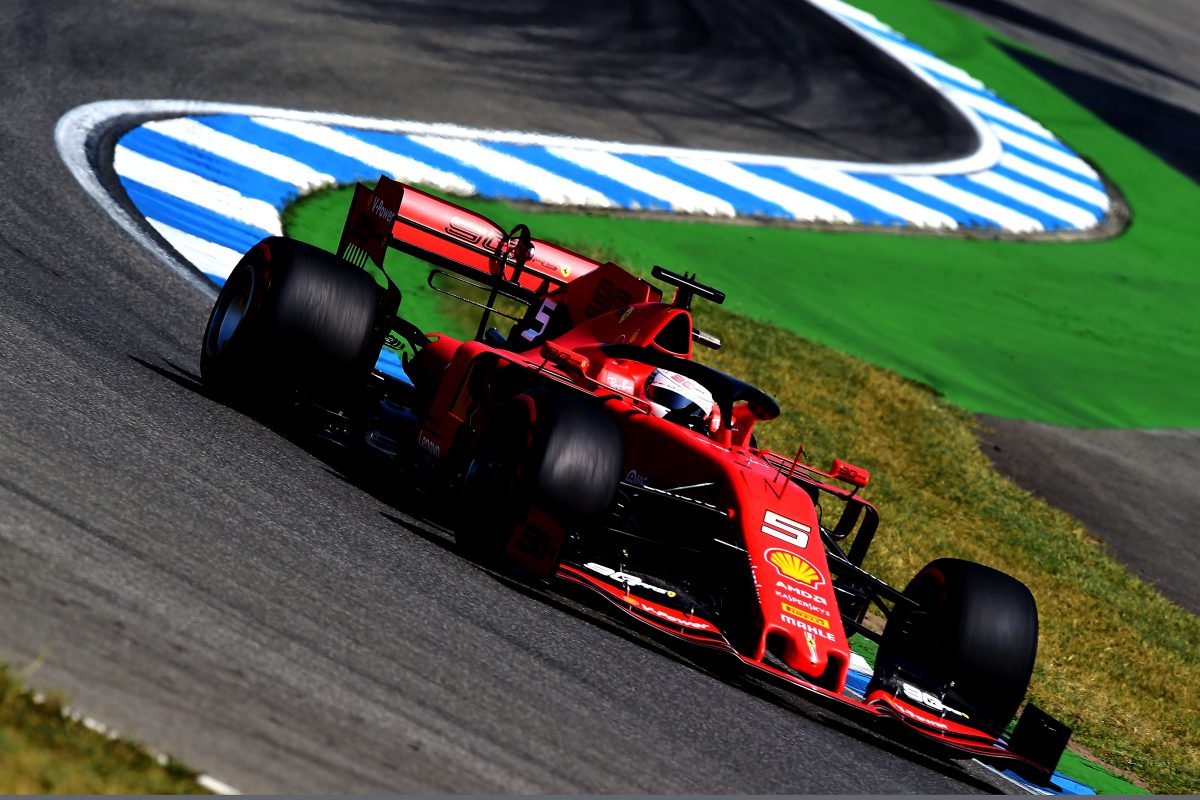 Sebastian Vettel had headed the opening session from team-mate Charles Leclerc before the two Ferrari drivers swapped positions in Practice 2. 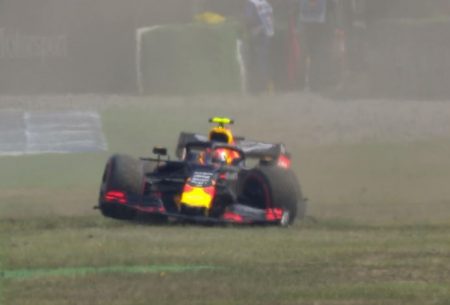 It was in the closing stages of the latter session when Gasly found the wall, running wide at the final corner before over-correcting and tearing the left front from his Red Bull.

With heavy damage to the car it ended the Frenchman’s session early on a day where Red Bull seemed a match for Mercedes.

However, conditions are expected to change significantly for the remainder of the weekend, with the hot conditions not forecast for final practice or qualifying, nor for that matter the race on Sunday.

Marginal on cooling, the easing of conditions should allow Mercedes to up the pace from the third and fourth fastest they ended Friday with.

Lewis Hamilton was the fastest of the two with Valtteri Bottas half a second down on his team-leader, the gap having been broadly similar in the opening practice session with the Brit having the mettle over his Finnish counterpart.

Max Verstappen ended Practice 2 in fifth, one spot down from where he’d ended Practice 1, while Gasly fell from sixth to 15th as a result of his conversation with the barrier.

Daniel Ricciardo found himself firmly ensconced in the midfield, the Aussie 10th fastest in the morning before dropping to 13th in the afternoon.

In the sister car, Nico Hulkenberg usurped Ricciardo in Practice 2 despite battling with turbo issues in his Renault.

McLaren again showed signs of solid pace courtesy of seventh place in the opening 90 minute session for Carlos Sainz, though neither he nor Lando Norris found their way into the Top 10 in Practice 2.

Lance Stroll showed an upturn in form as he found his way to ninth in opening practice.

The Canadian is this weekend being coached by former Williams racer Juan Pablo Montoya, and boasting a Racing Point with significant upgrades this weekend.

Throughout the day Gasly wasn’t the only driver to run off track, though he did earn bragging rights for the most spectacular off.

Bottas had an excursion in the dying moments of Practice 1, bouncing through the gravel at Sachscurve – the scene of Vettel’s retirement 12 months ago.

Ricciardo too saw more of the German scenery than he’d have liked with a pirouette at the opening turn, while Kevin Magnussen came to a halt in the Stadium section to trigger a red flag period during Practice 1.

The second session was far more controlled, with the exception of Gasly’s mishap, as teams worked through qualifying simulations and then long run pace later in the session.

That process established Ferrari at the head of the field, however, rain and thunderstorms are forecast for qualifying day in Hockenheim, with conditions expected to cool even further for Sunday’s race after conditions on Friday topped 37 degrees Celsius.

Saturday’s running begins with a third and final practice session, which begins at 2000 AEST, before qualifying which gets underway at 2300 AEST.