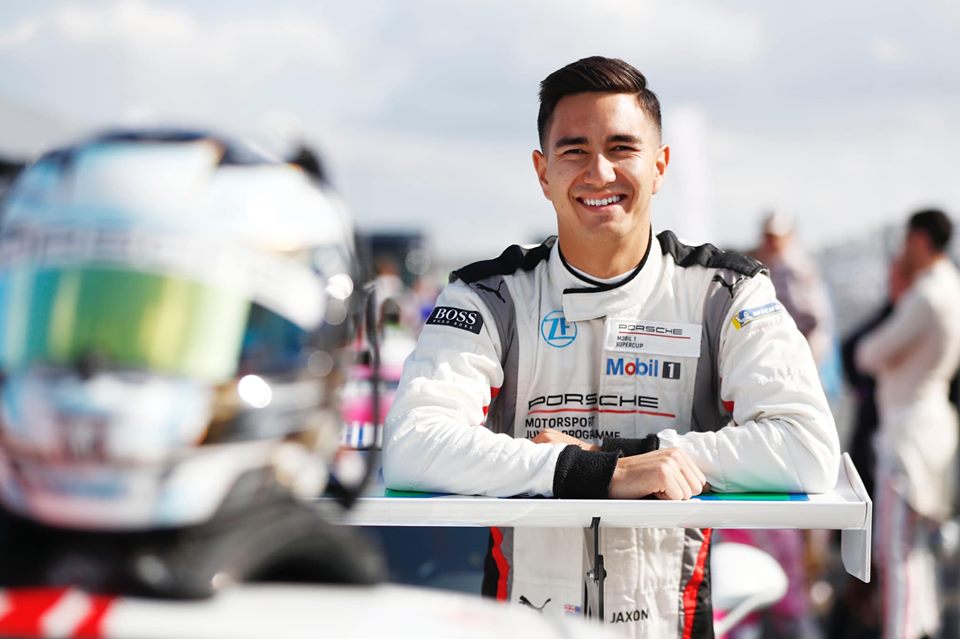 Jaxon Evans has admitted that he’s been “a little disappointed” with his performances during the first half of his maiden season of competition in Europe.

While Carrera Cup Deutschland is the German equivalent of the Australian series, Supercup is the top flight of one-make Porsche competition, attracting the best drivers from the various regional competitions.

Australia’s own Matt Campbell previously competed in it during his first year within the Porsche Junior program, while former GP3 racer Joey Mawson is also on this year’s grid.

It’s served as the international launching pad for a host of successful GT drivers including Earl Bamber, Jeroen Bleekemolen, and Rene Rast.

For Evans, who is unfamiliar with many of the circuits he’s racing on, it’s proved a steep learning curve.

“I was always going to be expecting a challenge,” Evans told Speedcafe.com.

“I guess you could really say it’s the lack of track time that I didn’t realise would be so difficult.

“It’s not so hard to learn a circuit, but when you’re only on it for 30, 40 minutes for free practice and then not on ’til the next day for qualifying and then again the following day for the race, it makes things, I won’t say guesswork, but you have to be prepared for the track conditions to change quite dramatically.”

“I’d be lying if I said I wasn’t disappointed,” he added.

“I’ve had a couple of podiums in Carrera Cup Deutschland, which has been great, but in terms of Supercup… I am racing against a lot of people that have a lot of experience, but I myself also have a fair bit of experience in the cup car.

“So yeah, a little bit disappointed with how things have been so far but I’m really enjoying myself, and Porsche have given me a great opportunity, and I just hope to keep improving and basically keep taking steps forward.”

At the most recent Supercup round at Silverstone, Evans qualified third and for a time ran in second place.

It was a confidence boosting weekend for the European racing rookie, and he believes could be the turning point of his campaign.

“We’ve been improving each time we hit the track, and hopefully it is a breakthrough for us,” he explained.

“It’s always nice to be in the top five, but to qualify P3 and run as high as second in the race was a massive confidence boost to me, and it also showed everyone that we can get it done once we’re on top of things.

“I’m confident that we’re not far away from that first Supercup podium, but the goal for me is to at least stand on the top step of the Supercup podium at least once this year,” he continued.

“In previous years some of the juniors haven’t been able to do that until the very last round, but we’ll keep trying.

“We’re getting closer and closer and more and more confident, so I guess the goal is to keep improving as we have done, but start standing on the podium and finishing in the top five on a more consistent basis.”

Evans is back in action this weekend as the Porsche Supercup continues at Hockenheim in support of the Formula 1 German Grand Prix.