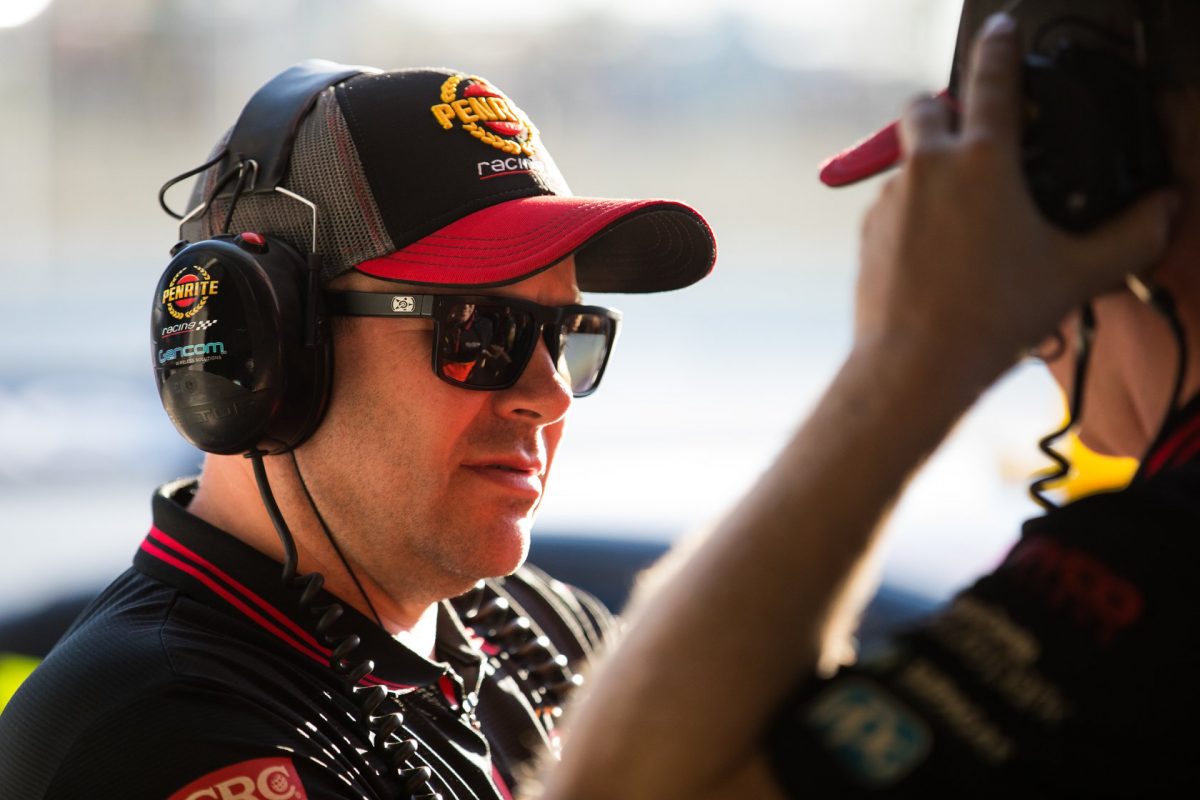 Ryan will be watching the action at Queensland Raceway unfold from his Victorian home as he recovers from a successful operation this week.

Team owner Betty Klimenko is, however, present at the track to oversee proceedings with crew chief Dennis Huijser also filling in for Ryan.

“I tore some ligaments a long time ago and last year I tore them a bit worse, and decided I’d get it fixed properly, so I’ve been on the waiting list for about nine months and eventually got to the top last week,” Ryan told Speedcafe.com.

“The team is at a point where we’ve got a lot of senior guys there now that have been here for two or three years and they can deal with it without me there.

“It’s the first time Betty’s been to Queensland Raceway for a few years too, so she was pretty excited about going there and being the boss for the weekend.

“I’ve got the telly going and got the leg up, watching everything that’s going on. It’s actually interesting because Betty’s always told me that you need a round off and watch TV and see what they talk about.

Ryan is expected to return to the Supercars pit lane at the OTR SuperSprint at The Bend Motorsport Park from August 23-25.