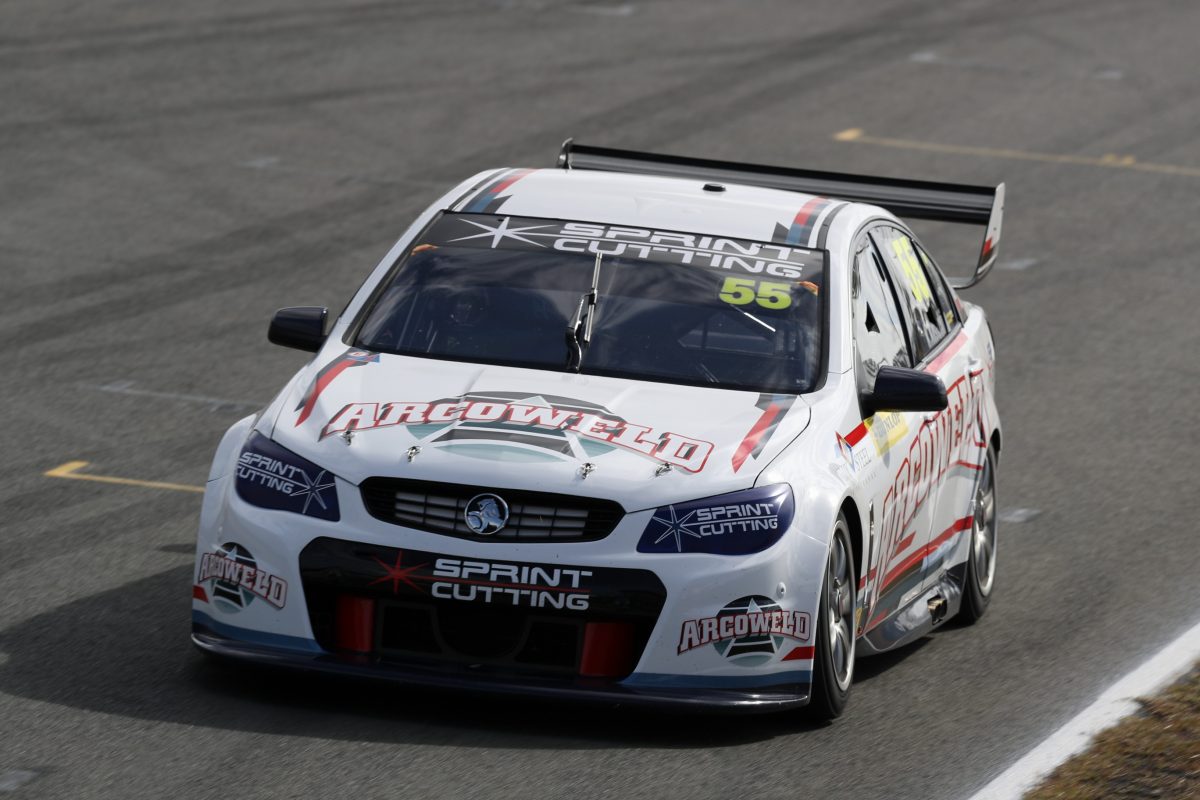 Kurt Kostecki was comfortably quickest in Practice 1 for Round 4 of the Dunlop Super2 Series at Queensland Raceway.

Kostecki placed his #55 Triple Eight VF Commodore at the head of the order after the first timed laps and remained there for the duration of the 40-minute session which was run in overcast conditions.

He finished almost half a second faster than second placed Ash Walsh, although the top 12 as a whole were within a second of each other.

He improved twice during his second run to a 1:10.3399s with just under 15 minutes remaining, which stood up the benchmark.

Walsh was slow initially, in terms of lap speed and accumulation of laps, before clocking a 1:10.8204s in his third run in the #35 Matt Stone Racing VF Commodore.

Will Brown was ultimately less than four hundredths of a second slower in the #38 Eggleston Motorsport VF Commodore, while Jack Smith was one of few to find time in the final runs as he consolidated fourth with a 1:10.8731s in the #21 Brad Jones Racing VF Commodore.

Series leader Bryce Fullwood (#16 Altima) was fifth in the first of the MW Motorsport entries, one spot ahead of rookie team-mate Tyler Everingham (#27 Altima).

Zane Goddard, currently second in the series standings, was one spot outside the top 10 in the #28 MW Motorsport Altima.

Jack Perkins (#54 VF Commodore) finished 14th fastest in the third of the Melbourne-based Eggleston entries in what is the first Super2 round at Queensland Raceway since 2015.

The session ran interrupted, with the main incident a somewhat spectacular but fairly innocuous lock-up and off for Grove at Turn 3.