De Pasquale had options before re-signing with Erebus

De Pasquale had options before re-signing with Erebus 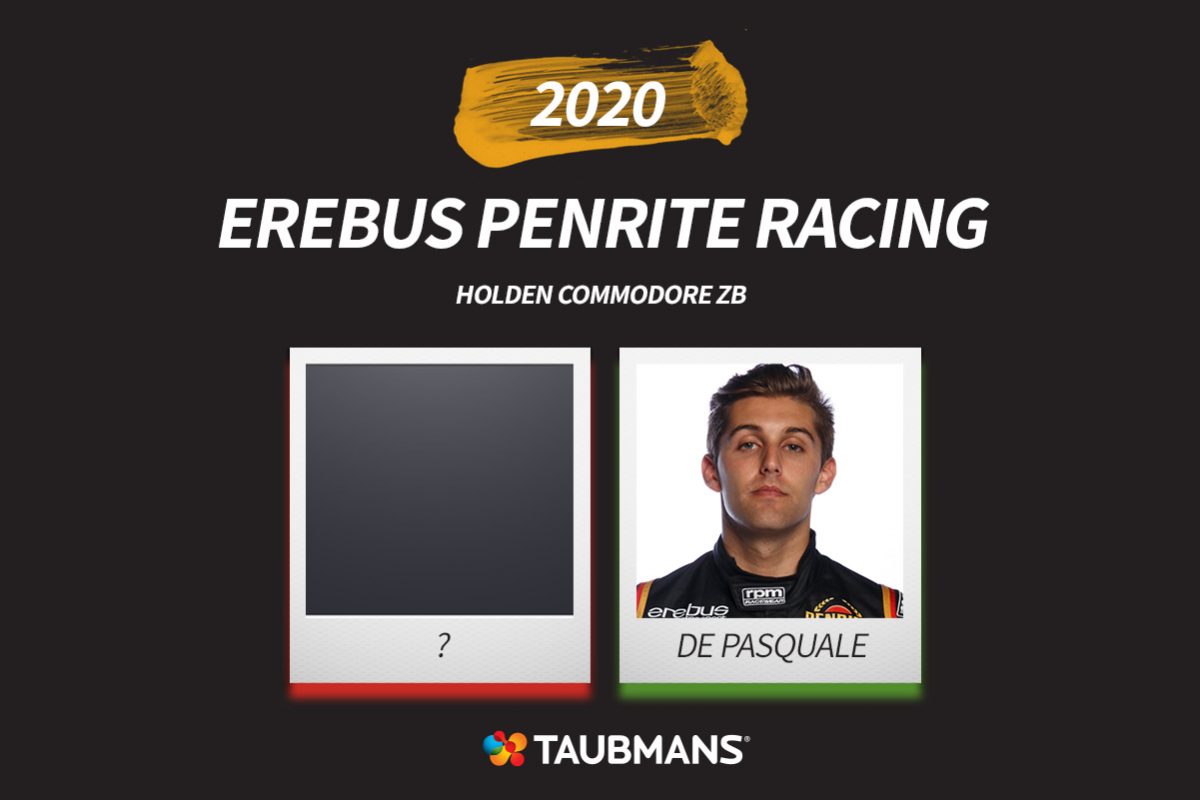 Anton De Pasquale has revealed that he had other options before committing to stay at Penrite Racing amid a silly season that could feature ‘a lot of potential big moves’.

The highly rated young gun has agreed a new contract that will keep him at the Melbourne Holden squad for ‘2020 and beyond’, according to the team’s announcement.

De Pasquale is the latest driver to confirm his plans for next year with the majority of the grid out of contract in what is expected to be an active driver market.

Only Triple Eight and DJR Team Penske have locked in their plans, revealing unchanged line-ups for next season.

While paddock chatter is rife regarding the make up of the 2020 grid, De Pasquale has confirmed that he was the subject of interest from rival teams, but is glad to stay loyal and continue his development at Erebus Motorsport.

“There’s heaps going on. There’s a lot of chat, a lot of potential big moves and that,” De Pasquale told Speedcafe.com of the silly season.

“Obviously there’s a lot of teams hunting around and a lot of interest from other places, so there’s a lot going on, but it’s good to stay where I am, stay with all of these guys.

“This is where I started and we’ve done some pretty cool things in a couple of years, and a lot more that we hope to do

“I was never really in doubt but, like I said, there was other things out there, which you always have to look at, what’s around and what people want, and all that kind of thing,” he added, when asked if it was a case of just putting pen to paper on a new deal at Erebus.

“But at the moment, where I am is good. We’re going really well and it’s a happy home.

“It’s obviously good to get that done midway through the year so we can concentrate on the whole rest of the year, enduros and all the big races, without worrying about if you’re going to be around next year, or where you’re going to be.”

De Pasquale’s team-mate next year is yet to be confirmed although it is highly likely that Erebus will field an unchanged line-up with David Reynolds expected to sign a new deal.