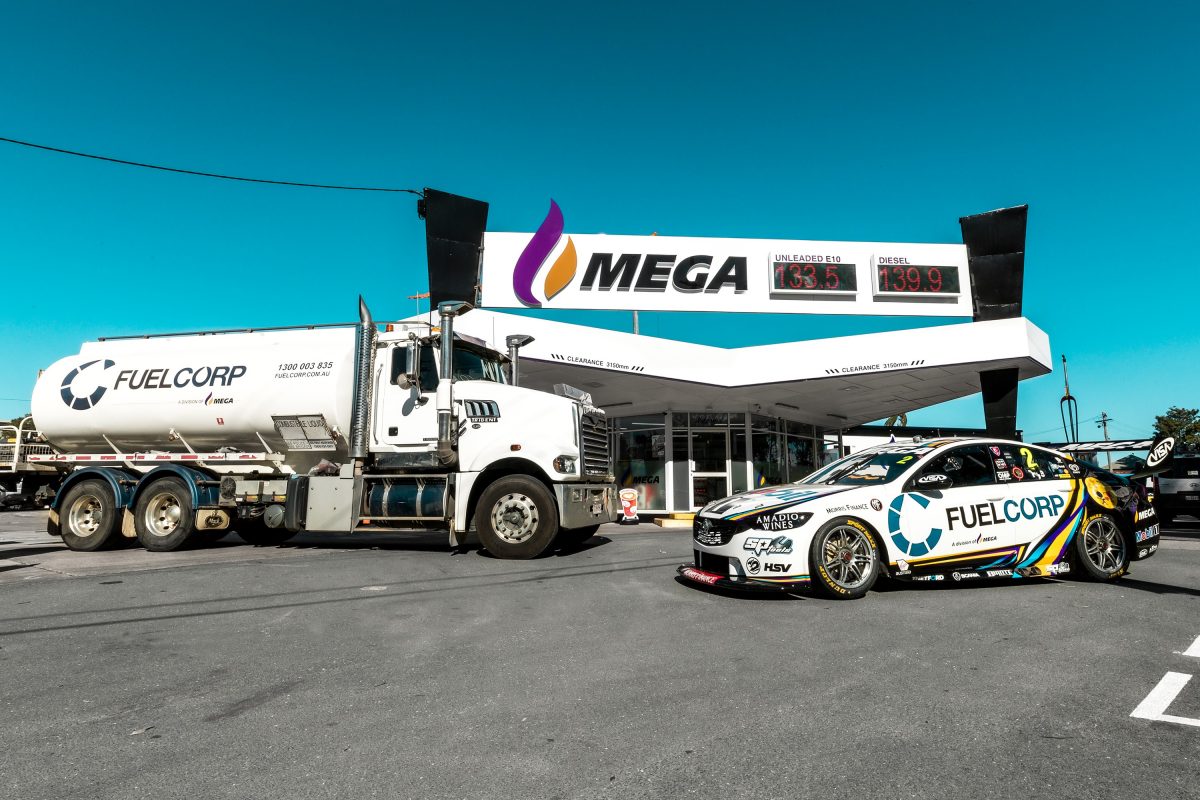 Walkinshaw Andretti United has taken the covers off a tweaked livery for Scott Pye’s entry at this weekend’s Century Batteries Ipswich SuperSprint.

The #2 ZB Commodore will feature major branding from FuelCorp on the flanks of the car at Queensland Raceway.

FuelCorp is a subsidiary of Mega Limited, one of the team’s two naming rights sponsors.

The livery change follows a similar approach take with James Courtney’s car at the Watpac Townsville 400 when Mega subsidiary Carpentaria Fuels adorned the sides of the #22 ZB Commodore.

Pye heads into Round 9 of the championship sitting 16th in the standings after finishing 20th and 15th in the pair of races at Townsville.

The Ipswich SuperSprint begins on Friday with opening practice scheduled for 1135 AEST.