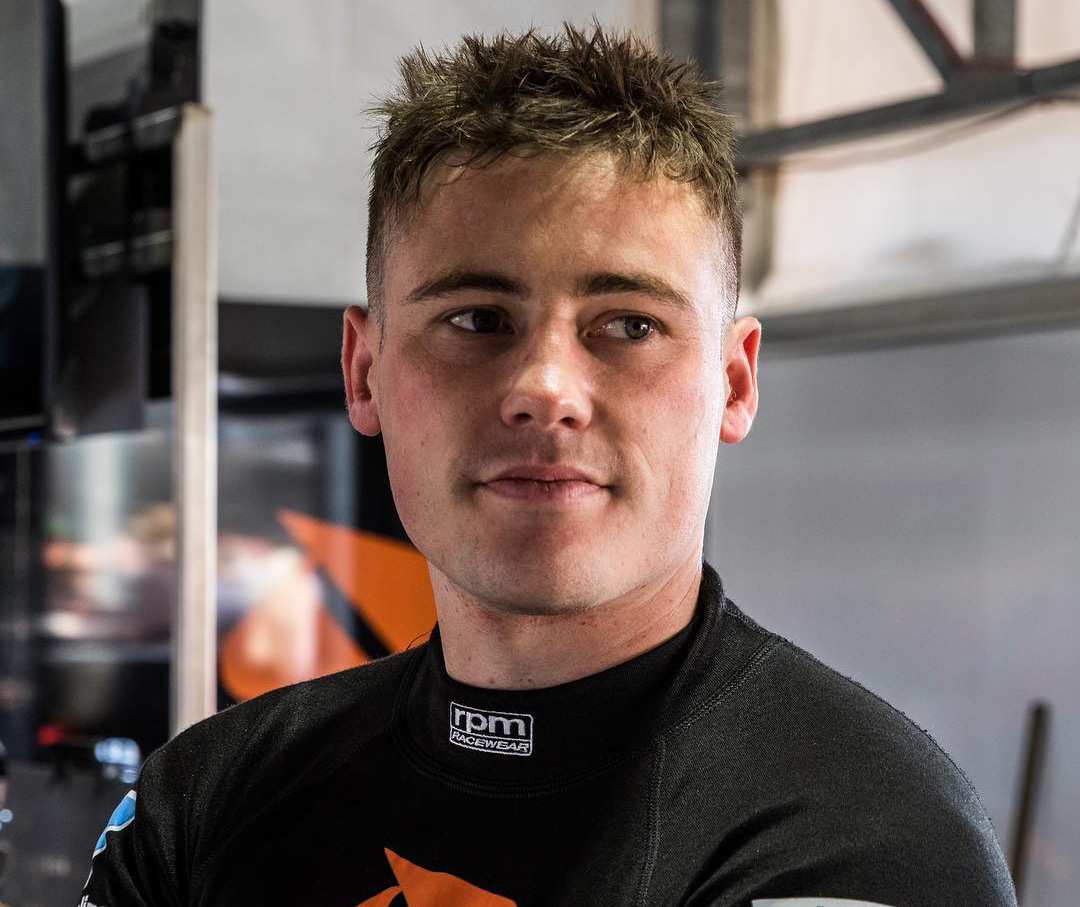 Richie Stanaway is aiming to make a Supercars Championship return at the OTR SuperSprint at The Bend Motorsport Park as he continues his recovery from a neck injury.

The Boost Mobile Racing driver has been absent from the paddock since May after being forced to withdraw midway through the Winton SuperSprint.

Since then, the Kiwi driver has been recovering from a prolapsed disc in his neck that has impacted a nerve.

Stanaway revealed on social media earlier this week that he is ‘finally back to normal’ having undergone an injection in his spine and two visits to hospital over the last three months.

However, in an interview on Fox Sports’ Supercars Trackside, he has confirmed that he is working towards a comeback at The Bend Motorsport Park from August 23-25.

GRM co-driver Chris Pither has filled the #33 Holden seat at Winton and Darwin, while Michael Caruso was installed as a stand-in at Townsville earlier this month and Queensland Raceway this weekend.

“(I’m) not too bad. Still in a little bit of pain, I’ve got some numbness down my arm and whatnot, but the surgeon I’ve been seeing has assured me that everything’s normal and on-track, so the target for me is to be back in the car for Tailem Bend,” said Stanaway.

“We were hopeful of racing at QR but unfortunately it was just a little bit too close to that event.

“So basically it’s prolapsed disc, which is actually fairly common, but obviously the nature of racing with the forces we have on our necks and whatnot, around that time when we had our in-season test day, it obviously went from being a fairly minor issue into something serious.

“Once you get a prolapsed disc, it’s something that does heal itself. You can get a surgery but it’s quite a serious operation when it’s up in your neck.

“If it’s in your lower back, it’s a little bit more straightforward, they probably could have operated on it straight away just due to the nature of me needing to race, but I’ve seen a couple of surgeons now and they’ve both suggested for my long-term health that it’s better to let it heal.”

GRM is yet to confirm its driver line-up for The Bend Motorsport Park but is hopeful Stanaway will be fit enough to return.